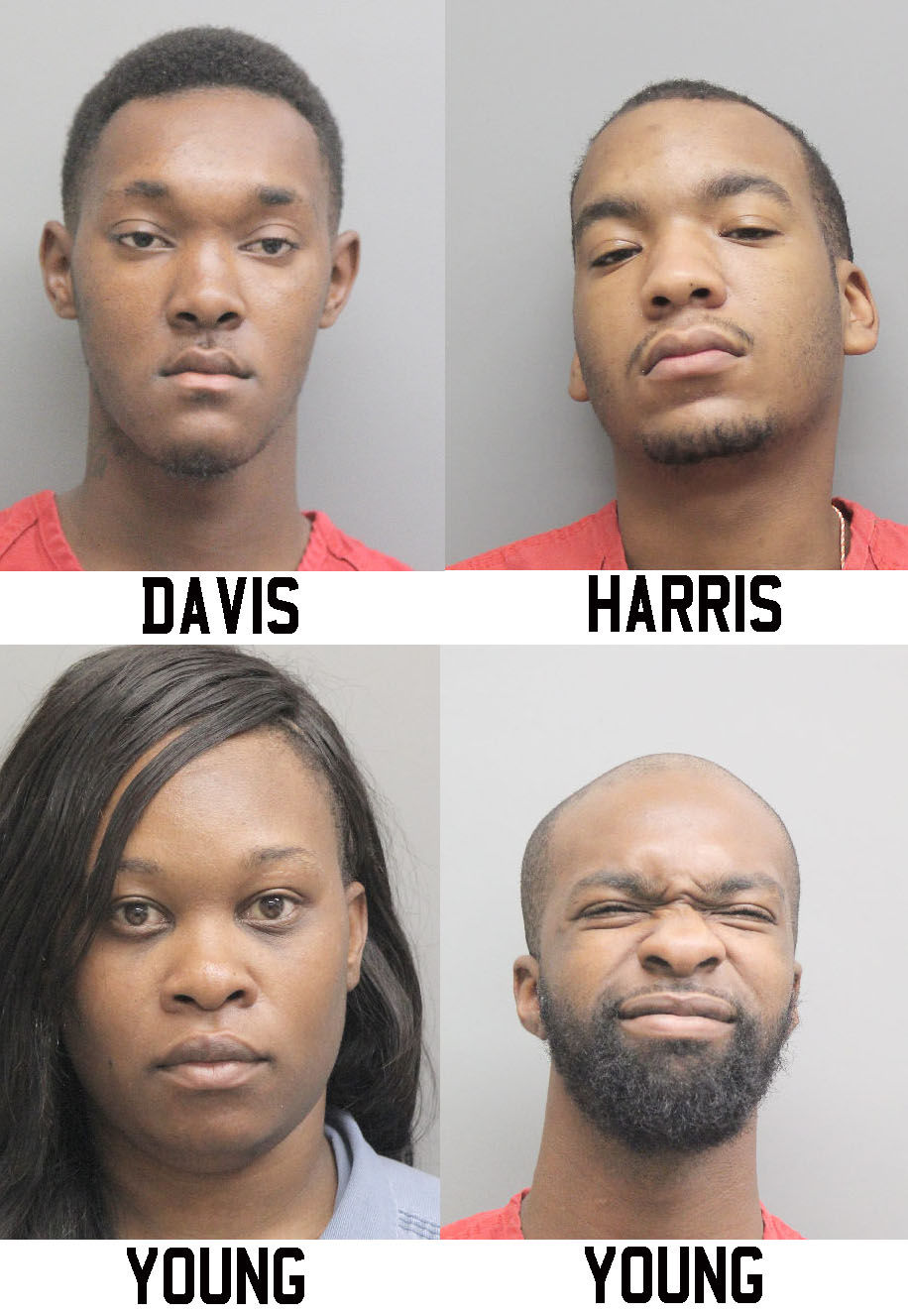 Lafourche Parish Sheriff Craig Webre announced this week that four individuals have been charged in an effort to bring drugs and other contraband into the Lafourche Parish Detention Center.

In early April, investigators said they received information that inmates had arranged for a delivery of illegal narcotics to be dropped off in a restroom in the front lobby of the jail.

Investigators believe the inmates were arranging for a trustee to pick up the drugs, then deliver them back into the main quarters of the jail.

On April 7, investigators discovered two packages of contraband in the garbage can of the men’s restroom in the lobby.

Through investigation, authorities learned that inmates Decraig Young, 27, and Ryan Harris, 22, had arranged for this to take delivery to take place.

Young’s wife Janea Young, 30, of Thibodaux and Harris’ brother Tyrese Davis, 18, of Napoleonville, were allegedly instructed to leave the contraband during a visit to the jail to put money on the inmate’s accounts.

LPSO says it has video surveillance of the two entering the jail on April 5 with two juveniles.

Authorities said shortly after arrival, Davis allegedly entered the men’s restroom and then emerges back on camera moments later.

Authorities said after going to the restroom, they gave officers money to put on the inmates’ accounts, then left the jail.

The investigation concluded this week and warrants were filed for all four suspects. Each faces charges of conspiracy to distribute synthetic marijuana and MDMA.

In addition, Harris and Decraig Young are charged with three counts of attempting to take contraband into a penal institution.

Davis is charged with three counts of taking contraband into a penal institution.

Janea Young is charged with three counts of taking contraband into a penal institution, as well as two counts of contributing to the delinquency of juveniles.

The two inmates were given their charges this week. Decraig Young is already in the jail with several charges stemming from a traffic stop by Thibodaux Police in February. He is held without bond because of a hold due to a probation violation. Harris is charged with attempted second-degree murder due to his alleged involvement in a shooting at the Krewe of Shaka Parade this past Mardi Gras. His attempted murder charge, plus the new charges total his bond at $580,000.

Janea Young was arrested on Monday at her home. She has since been released after posting a $20,000 bond.

Davis allegedly turned himself in on Thursday, and has been released after posting a $15,000 bond. 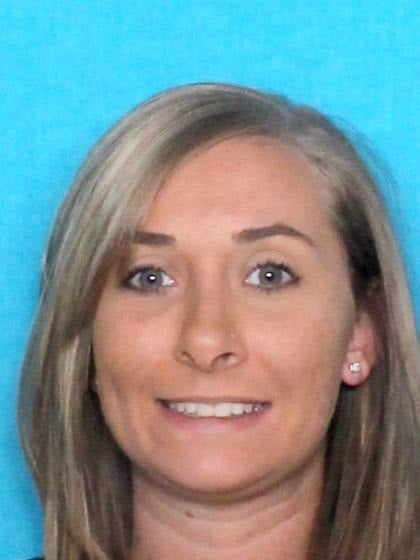