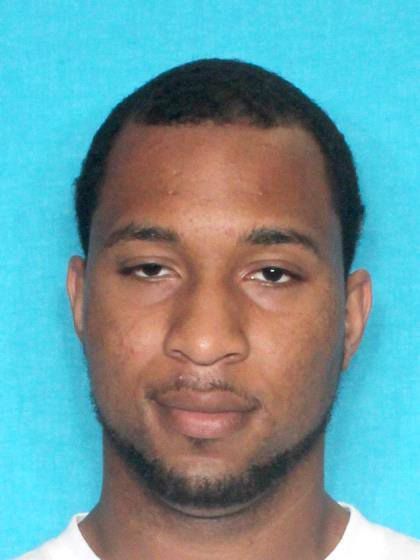 A 27-year-old Alexandria man is in the custody of the Terrebonne Parish Sheriff’s Office after he allegedly hit his father-in-law several times with a metal tire tool during a home invasion.

Deputies were called to a home on Waverly Way in Houma on Dec. 30 in reference to a home invasion.

Officers on the scene learned that Eddie Bonier Jr., 27, of 1410 Tuma Drive, Alexandria, arrived at his estranged wife’s parents’ house, forcing his way into the residence.

Once inside, the suspect allegedly struck his father-in-law several times with a metal tire tool.

The suspect was still on the scene at the time deputies arrived and he was arrested without incident.

The victim was taken to Terrebonne General Medical Center where he was treated and released for minor injuries.