Could My Child Have ADHD? 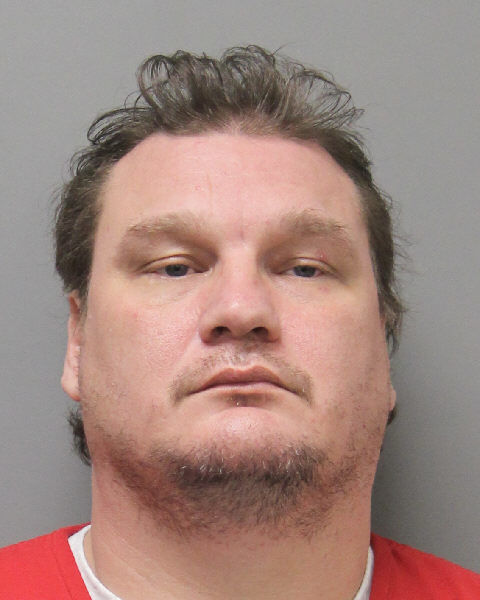 A 44-year-old Bourg man is in custody of the Lafourche Parish Sheriff’s Office after he allegedly fondled a juvenile.

Last week, LPSO juvenile detectives were called to investigate Sandy Dye, 44, of Bourg, after receiving a report that he had inappropriate sexual contact with a child under the age of 13.

Authorities made contact with Dye on Feb. 25 and questioned him about the incident. After questioning, he was taken into custody and placed under arrest.

Dye was booked into the Lafourche Parish Correctional Complex where he is charged with sexual battery (forcible fondling). Bond has been set at $100,000.

LPSO said no other details will be released at this time due to the nature of the alleged crime.