CIS is First in Southeast U.S. to use PRESSANA® Catheter 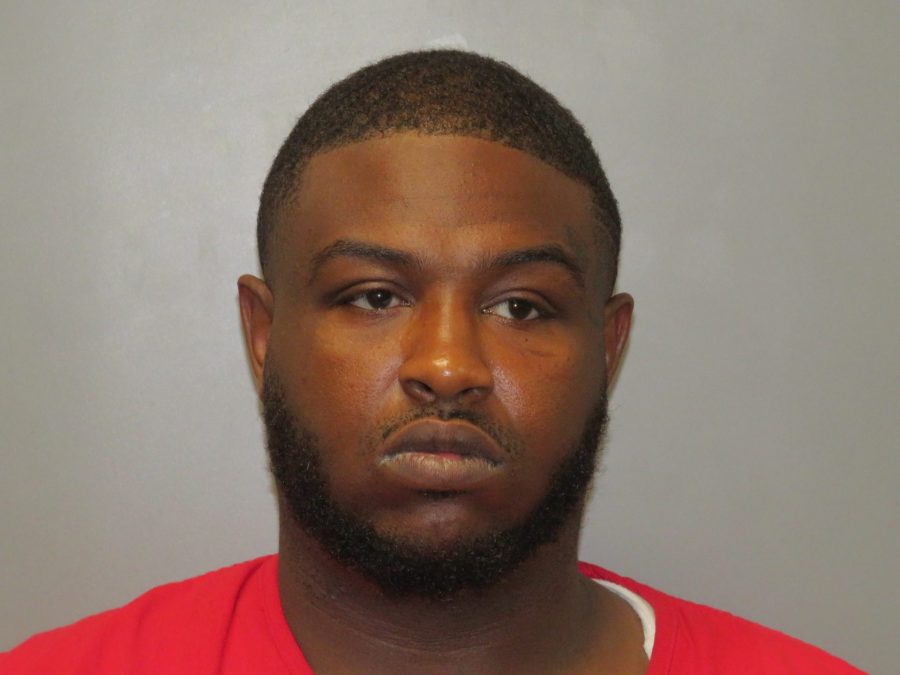 Thibodaux Chief of Police Bryan Zeringue announced that two arrests have been made following a traffic stop.

On June 9, 2021, shortly after 10:00 p.m., Thibodaux Police Officer’s patrolling the 1200 block of Canal Bouleavrd, observed a 2014 black Chevrolet Cruze speeding. Upon stopping the vehicle for the violation, officers observed suspected marijuana in plain view. The vehicle was driven by Michael Meyers, who also had two juvenile occupants. A further search of the vehicle resulted in the findings of two firearms, one of which was reported stolen from Houston, Texas.

Further investigation and questioning led to both Mr. Meyers and one of the juveniles being charged accordingly. The charged juvenile was later released to a guardian and Mr. Meyers was transported to the Lafourche Parish Correctional Complex where he remains. The second juvenile was not charged in the incident.