Houma woman shot and killed in her home on Morgan Street 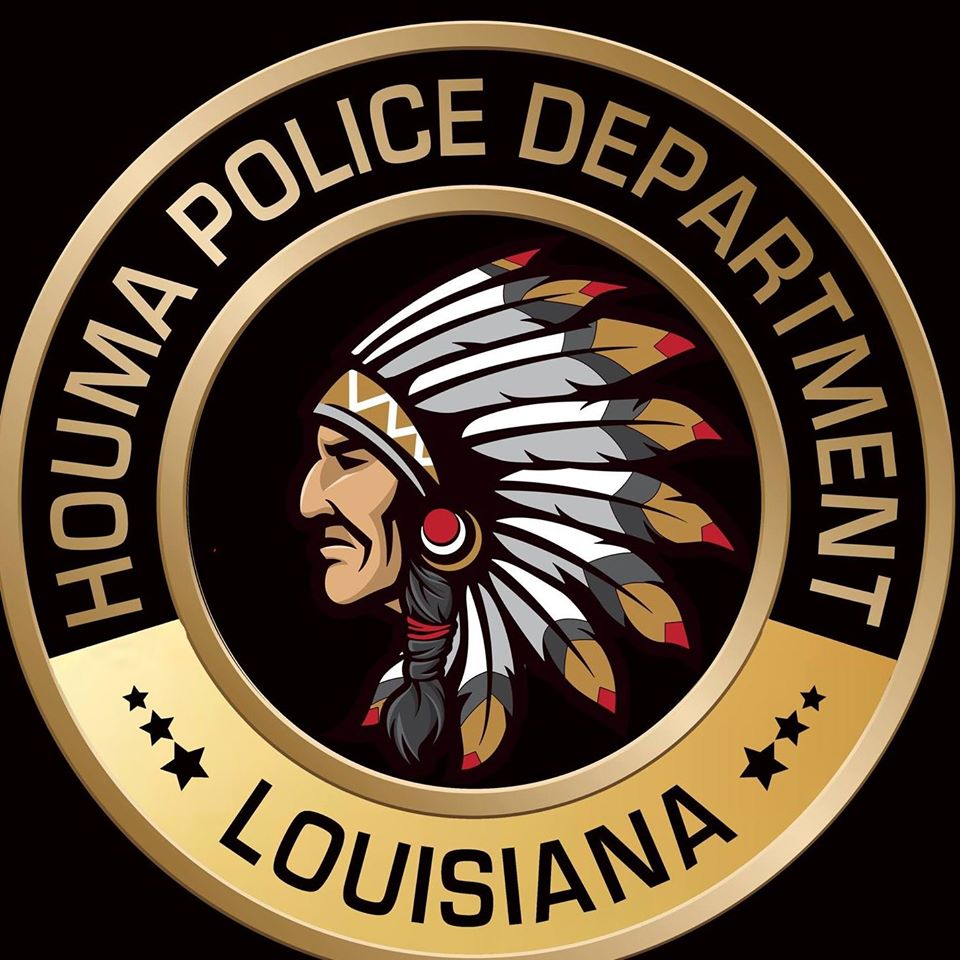 On November 14th, 2022 at approximately 5:30 pm the Houma Police Department responded to a shooting in the 400 block of Morgan Street.  Upon arrival officers located a 56-year-old female that had been shot.  The victim is identified as Lanore Menard of Houma and was transported to a local medical facility where she died as a result of her injuries. 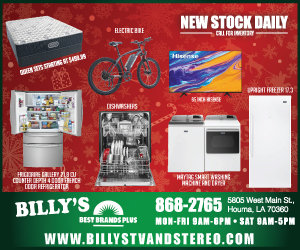 The investigation has revealed that for an unknown reason the suspect discharged a firearm into the house where Menard resided and struck her.  The suspect then fled the area and has not yet been identified.  The motive for the shooting is unknown as the investigation is in the infant stages and further details will be released at a later date and time.