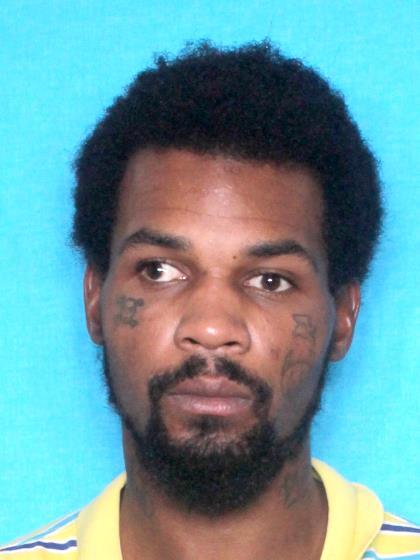 On April 9th, 2020 at approximately 1:23 pm the Houma Police Department was dispatched to a domestic disturbance  in the 100 block of Hialeah Avenue.

Contact was made with the 40-year-old female victim and she advised that she got into an argument  with her husband Valerian Breaux, 29 years old. The victim stated that the argument escalated to the point that he struck her in the head several times with a hammer.  Officers observed that the victim was suffering from an injury to her head that was consistent with what she had described.

The suspect was then located and taken into custody without incident and transported to the Terrebonne Parish Criminal Justice Complex where he was booked for the charge of Attempted Second Degree Murder.

The victim was treated for her injuries that she had received in the altercation. 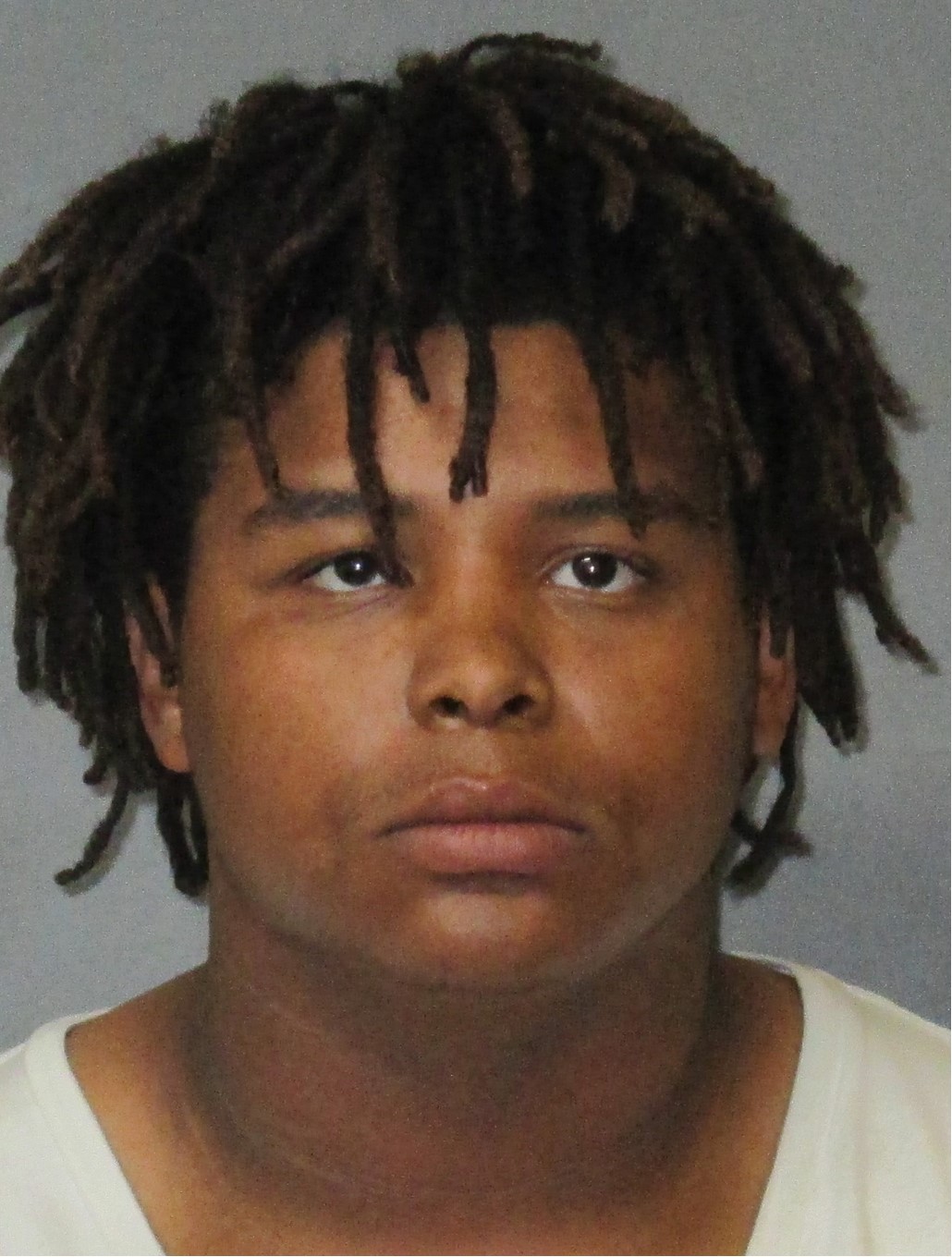 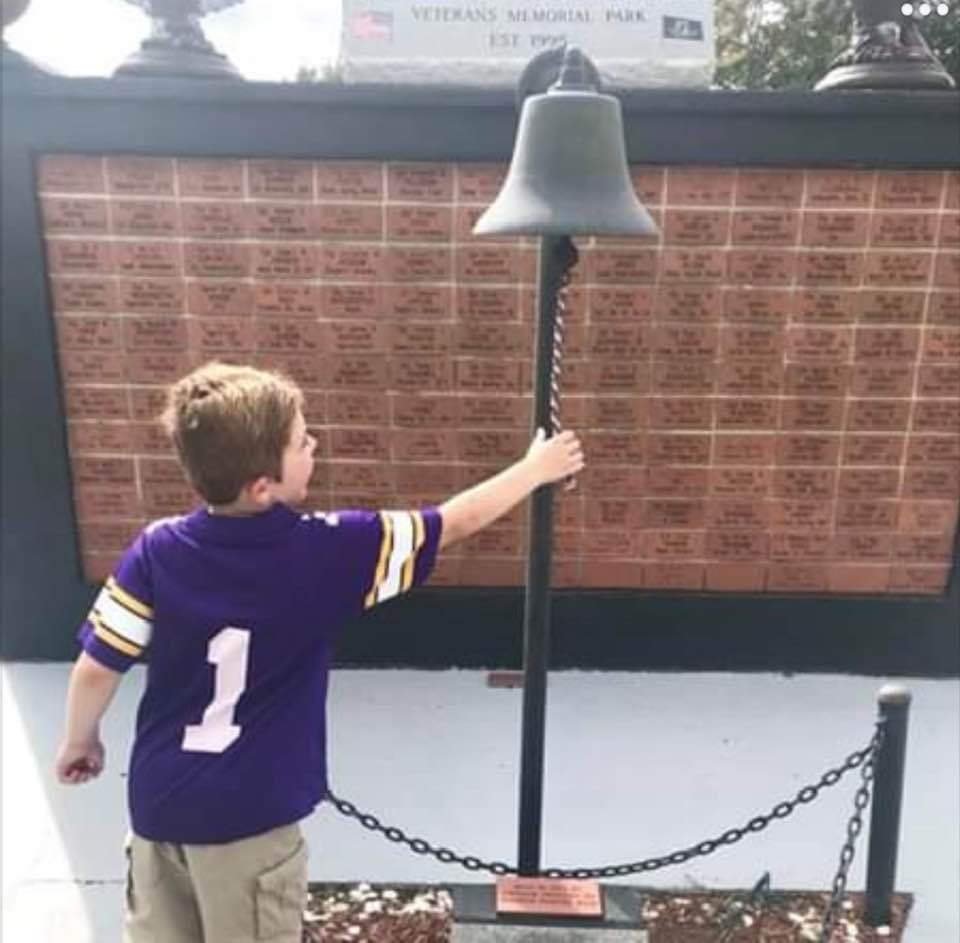 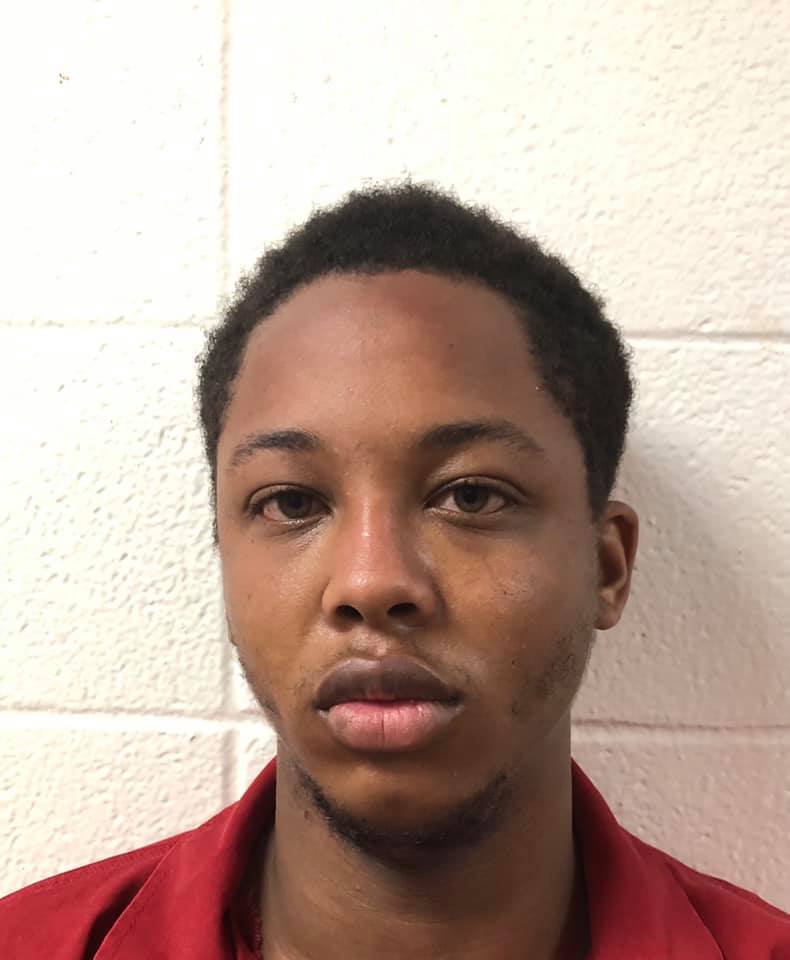