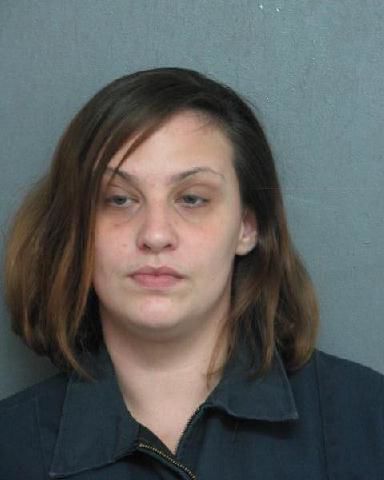 The Houma Police Department has arrested a 30-year-old woman who allegedly used a counterfeit $100 bill at a local truck stop casino.

On June 30, officers were called to the Cash Magic Casino in reference to a female subject attempting to use a counterfeit $100 bill.

The suspect entered the casino and attempted to cash the counterfeit money for smaller denominations.

The teller then examined it and found the money to be counterfeit at which time, they informed the suspect that it was fake.

The teller told authorities that the woman then fled on foot from the scene as she was attempting to avoid arrest.

When officers arrived, they found her hiding in the restroom of a local restaurant.

The suspect, Traci Hebert, 30, was taken into custody without incident.

She was charged with one count of monetary instrument abuse.