Downtown Houma Revitalization on the Horizon 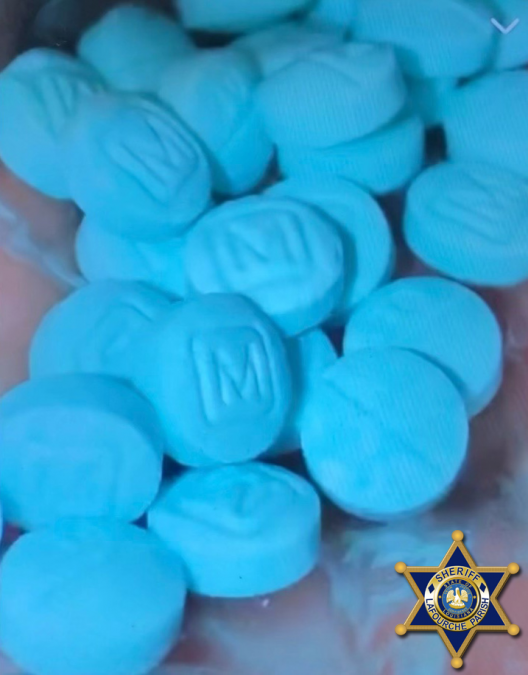 Lafourche Parish Sheriff Craig Webre announced two more arrests have been made in the investigation into two suspected overdoses in the South Lafourche area last week. Anthony Francis, 21, of Larose, and Sergio Perez, 18, of Cut Off have been arrested and charged with drug distribution. Blayne Terrebonne, 18, of Larose was also arrested in the afternoon following the incidents on October 27, 2022.

Shortly before 4:30 a.m. on October 27, 2022, deputies responded to a Galliano residence in reference to a 16-year-old male showing signs of a possible overdose. After being given two doses of Narcan, the boy regained consciousness and was transported to a hospital for further treatment. Less than three hours later, deputies responded to a call at another Galliano residence where a 15-year-old girl was found dead of a suspected drug overdose. Investigators quickly determined the two incidents were related. They obtained a warrant for Blayne Terrebonne and he was arrested that afternoon.

Through further investigation, detectives obtained arrest warrants for Sergio Perez and Anthony Francis. Investigators located Perez on the night of October 27. Francis was taken into custody on Monday, October 31. Both Perez and Francis, along with Terrebonne, were all charged with the distribution of a Schedule II controlled dangerous substance. The investigation is continuing, and additional arrests and charges are possible.

Investigators believe the teens may have ingested a pill that was pressed from pure fentanyl or a fentanyl mixture. The pills were blue in color with the letter “M” imprinted on one side. Investigators also believe the 15-year-old girl thought she was taking Percocet.

“When you use a drug you bought off the street, you are – quite literally – risking your life,” said Sheriff Webre. “You are taking the word of a drug dealer on what the substance is. The question to ask yourself is whether the high you are seeking is worth dying over.”

Sheriff Webre is also pleading for parents to take a more active role in the lives of their children and be cognizant of the role social media plays in drug transactions.

“We’ve repeatedly seen teens using apps like Snapchat to purchase and even advertise drugs for sale,” said Sheriff Webre. “This doesn’t mean every child using the app is taking drugs, but it does mean you need to monitor what your children are doing and who they are talking to. This is not an invasion of privacy or being a helicopter parent – it’s just called being a good parent.’”