Player of the Week – Chase Fourcade 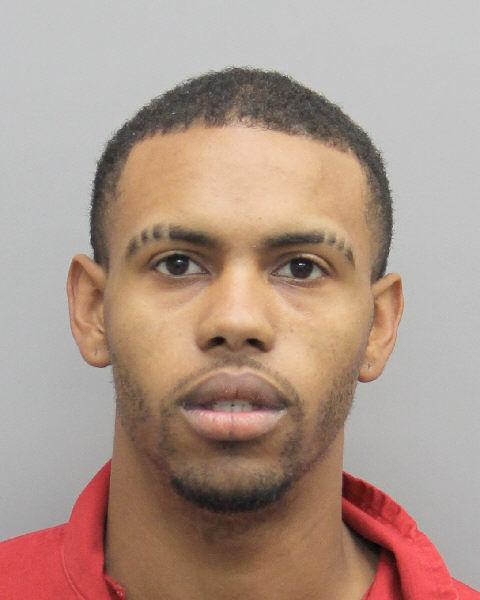 The Lafourche Parish Sheriff’s Office is looking for a 23-year-old Raceland man who is wanted for domestic abuse battery, second-degree sexual battery and several other charges.

Earlier this week, deputies made contact with a woman regarding ongoing domestic abuse.

Deputies discovered the woman to have injuries to her face, limbs and body and they learned that the person beating her was Jawaun Robertson, 23, of Raceland. She was taken to a hospital for treatment.

Through investigation, deputies learned several incidents had occurred between the suspect and victim over the course of a week in which Robertson struck the victim multiple times.

During one incident, Robertson struck the victim with a handgun. Robertson is prohibited from possessing firearms due to a previous conviction of domestic abuse battery.

During another incident, the suspect committed a sexual batter while inflicting bodily harm to the victim.

Prior to her contacting police, he also took her cell phone and threatened her not to contact law enforcement.

Investigators are asking for the public’s help to locate Jawuan Robertson. Anyone with any information on his whereabouts is asked to submit a tip anonymously through Crime Stoppers Bayou Region by phone at 1-800-743-7433 or online at www.crimestoppersbr.org. Tips can also be submitted using the P3 Tips app on your mobile device. Tipsters could be eligible for a reward of up to $1,000 in cash if the information leads to an arrest.