UPDATE: Suspect in fatal shooting at Houma party turns himself in 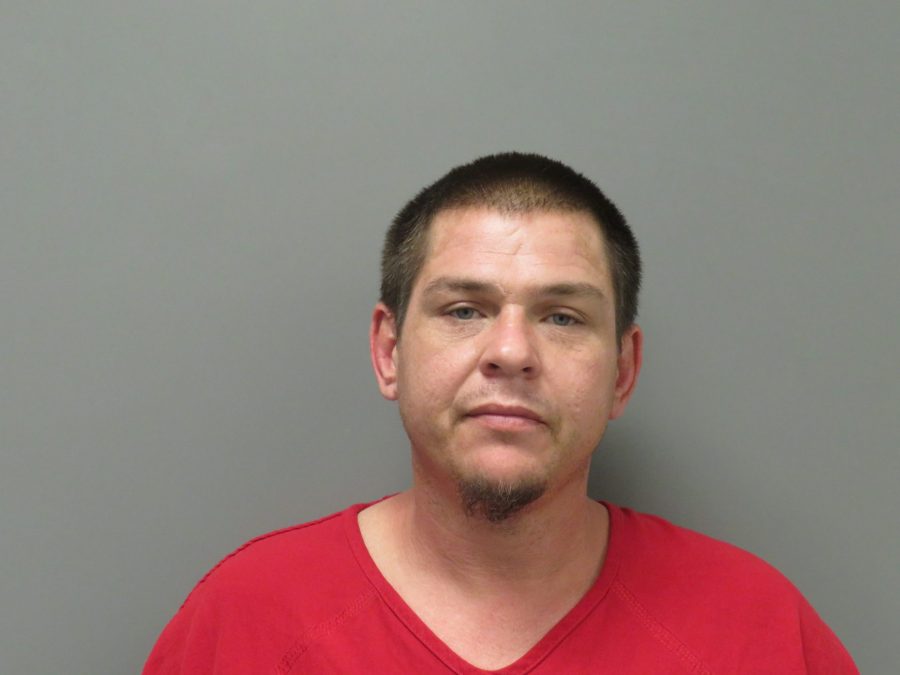 On June 28, 2021, shortly before midnight, Thibodaux Police Officers conducted a traffic stop on a 2018 Silver Fusion for a traffic violation and displaying a stolen license plate. Upon attempting to stop the vehicle, the driver initially refused and eventually came to a stop in the 1000 block of North 10th Street. A felony stop was conducted on the vehicle and the driver identified as Matthew Tolliver was detained.

A Police K-9 later alerted to the odor of narcotics inside the vehicle, which led officers to search the interior. This search resulted in the findings of suspected methamphetamine and glass smoking pipe. It was then learned that Mr. Tolliver was the suspect in an Unauthorized Use of a Movable for the vehicle he was operating with the stolen license plate. Mr. Tolliver was arrested on the Iberia Parish Warrant, along with a separate St. Martin Parish Warrant for Monetary Instrument Abuse.

Ms. Tolliver was transported to the Lafourche Parish Correctional Complex where he remains on a $4,700.00 bond on his new charges and a No Bond Hold for his out of parish warrants.