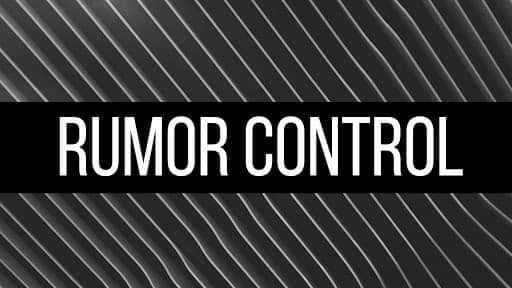 Thibodaux Police Chief Bryan Zeringue has addressed a social media post circulating, which is insinuating that an attempted carjacking occurred on the east side of the Thibodaux City Limits on Monday evening, May 9, 2022.

“To be clear, a complainant did notify the police of suspicious actions of a motorist in that area on the night of May 9,” the release said,” The suspicious vehicle did come to a stop in the roadway for unknown reasons, opened the driver’s door and the driver placed their feet outside on the pavement. However, at no time did the driver of the suspicious vehicle exit the vehicle or approach any motorist. At no time was a firearm observed during the incident, nor was communication ever exchanged between the two motorists.”

An investigation into this suspicious activity is being conducted. At this point, investigators are treating this as strictly suspicious/odd actions by a motorist and have NO evidence to support this was going to lead to a carjacking. However, members of the Thibodaux Police Department will continue to investigate this incident and try to identify the vehicle and driver in question.

Chief Zeringue asks our community partners to please refrain from posting information to social media unless it comes from a creditable law enforcement site. False information as such can easily be added to an actual incident or when re-written / shared from someone who “heard” something.