‘What they’re doing is absolutely wrong’: Louisiana lawmakers react to unrest in US Capitol 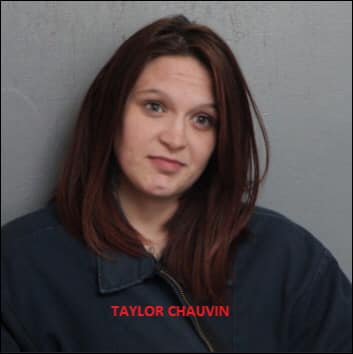 ​Sheriff Soignet advised that at approximately 4:30am on January 5, 2021, Terrebonne Parish Sheriff’s Office patrol responded to the burglary in the 2000 block of Coteau Rd where it was discovered that a large amount of copper wire had been stolen and company vehicles had been burglarized as well. Deputies arrived and observed two subjects running to the wooded area. These subjects were able to evade arrest at that time. 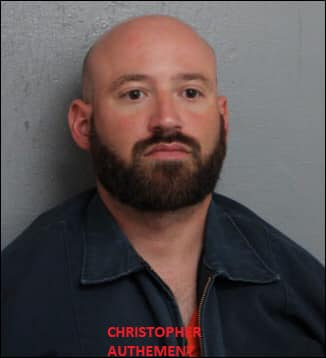 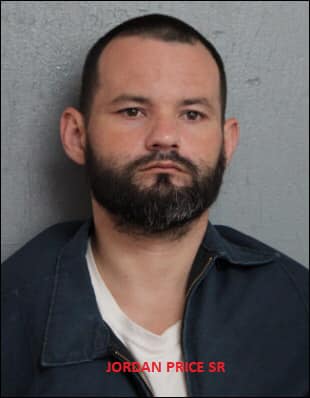