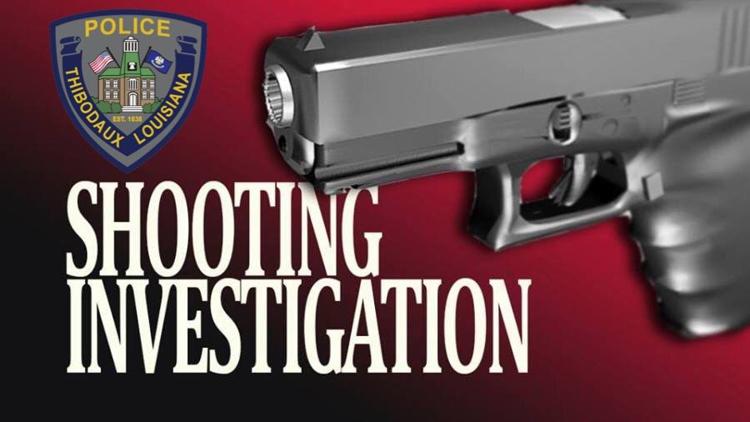 The Thibodaux Police is investigating a shooting that occurred after 2 a.m. on Sunday morning.

When authorities arrived, they discovered two victims had been shot multiple times in the incident.

Medical personnel arrived on the scene later and took both victims to local hospitals with what TPD considers potentially “life-threatening” injuries.

Both victims are currently in stable, but critical condition.

Detectives were called to the scene to process for evidentiary purposes, and Chief Bryan Zeringue said the incident is currently being investigated as a potential attempted homicide.

“This does not appear to be a random shooting,” said Chief Bryan Zeringue. “Our thoughts and our prayers are with the family and friends of the victims.”

The investigation is ongoing, and Zeringue said updates will be given as information develops.

The victim’s identity and a suspected motive will not be released at this time, in attempt to protect the integrity of the investigation.