Base Camps open in Montegut and Dulac 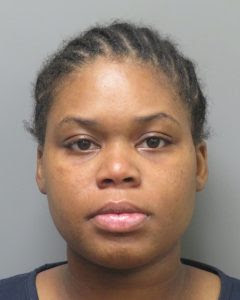 Lafourche Parish Sheriff Craig Webre announced the mother of an infant girl killed in September 2021 has been charged in connection to her daughter’s death. Kageionna Butler, 21, of Houma was arrested on Sunday and charged with Principal to Second Degree Murder in the death of 11-month-old Zabria Guidry. The child’s father, Jake Guidry, 26, was previously charged with Second Degree Murder in the investigation.

Just after 12:15 a.m. on September 28, 2021, a family member contacted the Houma Police Department to check the child who was with Guidry in Thibodaux at the time. Houma Police contacted the Lafourche Parish Sheriff’s Office, and deputies responded to Guidry’s residence on Brule Guillot Road. When deputies arrived, Guidry told deputies he struck his child “too hard,” and the child had died. Deputies located the body of the deceased child in the rear cargo area of Guidry’s SUV. Guidry was arrested and into the Lafourche Parish Correctional Complex in Thibodaux on the charge of Second Degree Murder with bail set at $1 million.

Initially, Butler had told detectives she had no knowledge of what happened to her daughter, but through further investigation, detectives obtained a warrant for her arrest for Principal to Second Degree Murder. She was arrested in Terrebonne Parish on October 10, 2021, and she was transported to the Lafourche Parish Correctional Complex. She was booked on the aforementioned warrant, and her bail is also set at $1 million.

Due to the nature of this crime, no further details are available at this time. 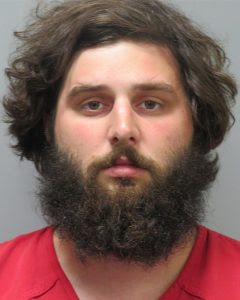