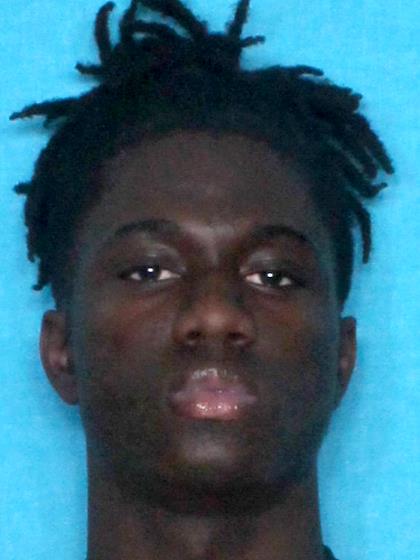 UPDATE: Terrion T. Robinson has turned himself in.

The Houma Police Department has identified a suspect in connection with the fatal shooting of 19-year-old Emmitt Carr Jr. that occurred on June 26 at a “splash” party.

At this point, Terrion T. Robinson is considered armed and dangerous, and anyone with information on his whereabouts is encouraged to contact their local police department.