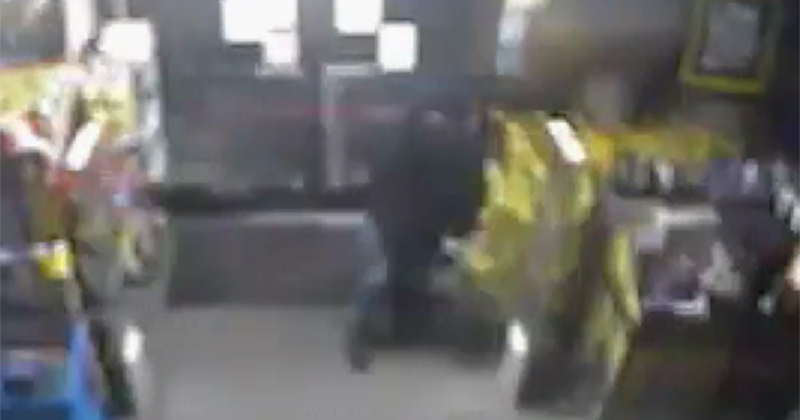 Shortly after 12:30 a.m. on September 22, 2020, deputies and detectives responded to a burglary alarm at the Dollar General at 3410 Bayou Blue Road in Gray. When deputies arrived, they noticed the glass had been broken on the front door. Assisted by deputies from the Terrebonne Parish Sheriff’s Office, deputies searched the building, but no one was found inside.

Investigators reviewed surveillance video and observed an unknown subject break the glass and enter the building. The person proceeds directly to the location of a locked safe and attempts to open it. When the safe does not open, the subject exits the store. It does not appear anything of value was taken during the burglary. Due to the quality of the video, detectives were unable to identify the suspect who was wearing a black hooded sweatshirt and blue jeans.

Anyone with any knowledge of this incident is asked to submit a tip anonymously through Crime Stoppers Bayou Region by phone at 1-800-743-7433 or online at www.crimestoppersbr.org. Tips can also be submitted to Crime Stoppers through the Lafourche Parish Sheriff’s Office mobile app. Tipsters could be eligible for a reward of up to $1,000 in cash if the information leads to an arrest.