While looking for wanted Larose woman, LPSO makes 3 other arrests, then also gets original suspect

17-year-old charged after HPD finds handgun, drugs in his possession 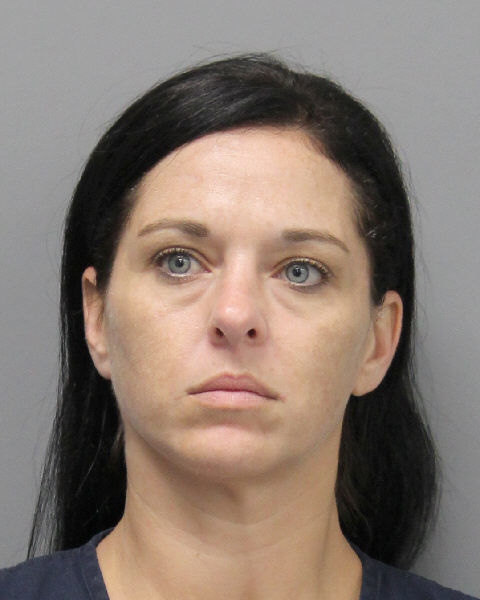 While looking for a wanted Larose woman, the Lafourche Parish Sheriff’s Office were able to locate several other local offenders.

On Wednesday, LPSO narcotics agents were attempting to make contact with Ashley Savoie, 36, at her Larose residence on Hamilton Street.

Savoie had nine active warrants for contempt of court stemming from charges including multiple counts of theft and traffic violations.

At Savoie’s residence, authorities made contact with Christopher Moore, 34, of Norco, and Malik Jenkins, 21, of Larose.

Moore was found to have marijuana in his possession and he was charged with possession of marijuana (first offense).

Through investigation, agents obtained a search warrant for the residence. During that search, agents found drug paraphernalia and several types of narcotics, which authorities learned belonged to Jenkins.

He was arrested and booked on charges of possession with intent to distribute marijuana and possession of MDMA, Xanax, Codeine, Hydrocodone and drug paraphernalia.

Additional agents were able to make contact with Savoie at another location and she was eventually arrested and taken into custody.

Tevin Robinson, 27, of Larose, was with Savoie and authorities learned that he had an active warrant for contempt of court stemming from a prior theft charge.