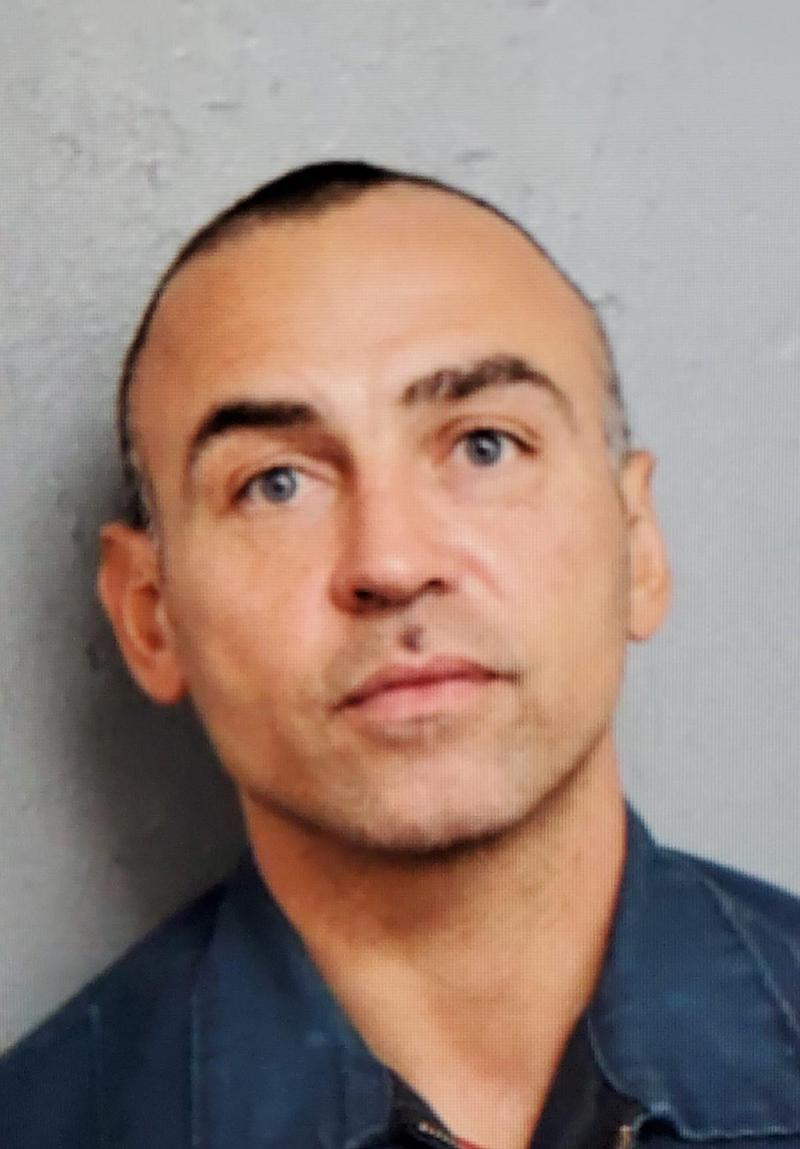 On December 24th, 2019 at approximately 12:00 a.m., the Houma Police Department responded to a stabbing at the Red Carpet Inn located at 2115 Bayou Black Drive.

Upon arrival, officers located a 59 year old female suffering from numerous stab wounds as she was lying on the floor of her hotel room. The victim was then transported via ambulance to a medical facility for treatment for what was considered life threatening injuries.

Witnesses advised that they could hear someone hollering for help coming from the victim’s hotel room. As the witnesses entered the hotel room they located the victim lying on the floor and unable to move.

During the investigation the suspect was identified Kaegan Solet, 40 years old of Houma. Investigators learned that the suspect was in the victims room as an invited guest, when they got into some type of an argument. The argument then became physical and at that point in time he began to stab the victim repeatedly in the upper body and head. After stabbing the victim, the suspect left the hotel room and locked the door behind him as he fled the scene.

On December 24th at approximately 6:30 p.m., Kaegan Solet was located and taken into custody without incident and was transported to the Houma Police Department.

Solet was later transported to the Terrebonne Parish Criminal Justice Complex where he was booked with one count of Attempted Second Degree Murder.