Rock out at inaugural Battle of the Garage Bands 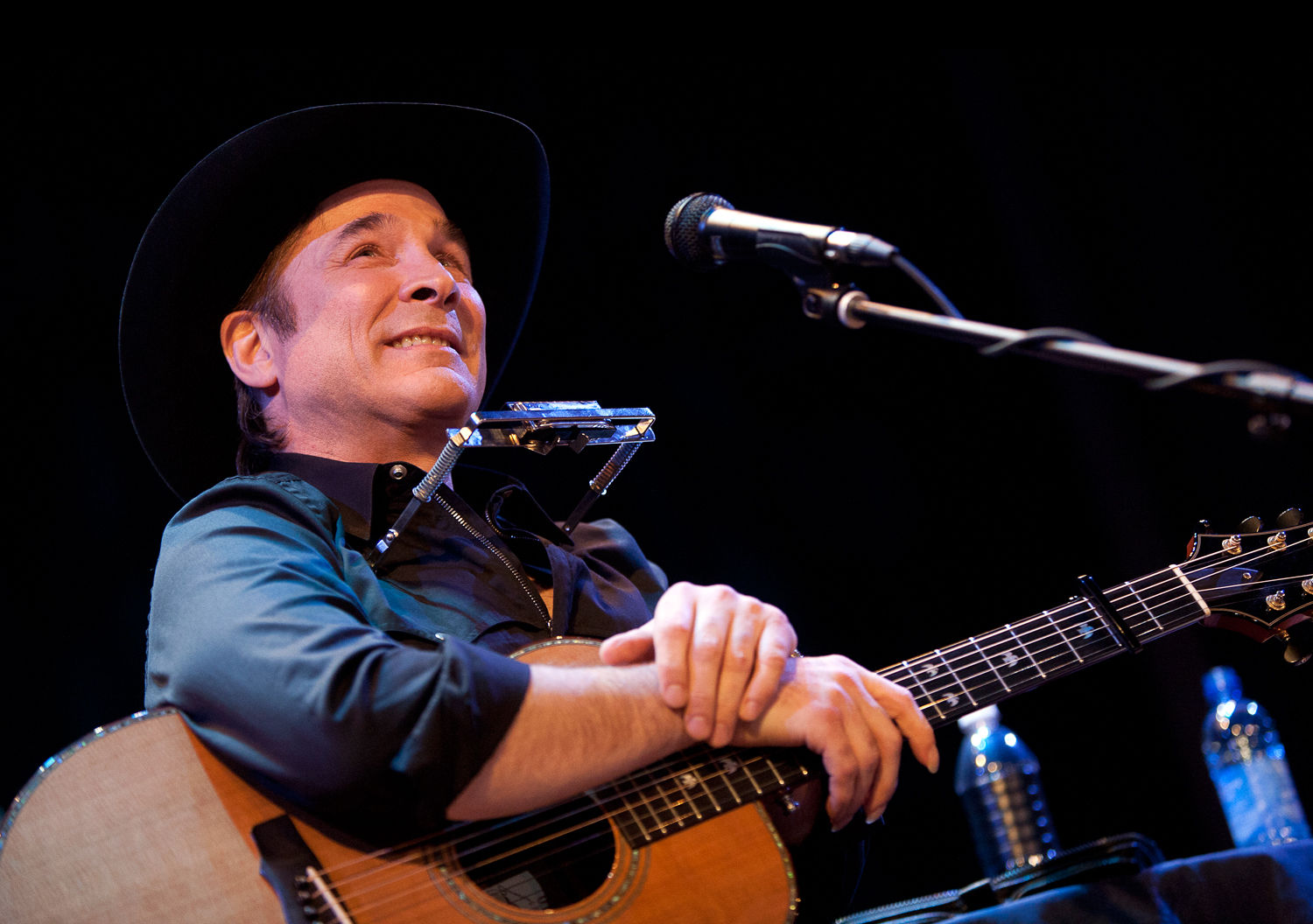 The New Jersey-born country singer/songwriter has more than 100 songs in his catalogue – all tunes he penned himself – 10 studio albums, nearly two dozen No. 1 hit singles and 31 Top 10 hits. Plus he’s sold more than 20 million albums worldwide.

The country crooner is in talks with a new label, and hard at work in his home-studio, located feet from the Nashville home he shares with wife Lisa Hartman Black. The new album, Black’s first new release in 10 years, has been a “gargantuan effort.”

“It is probably going to sound different from the stuff I’ve done in the past,” Black told Gumbo in a telephone interview.

For starters, he said his guitar chops continue to get sharper and his writing more meaningful. Black’s studio work is also more proficient.

“I’ve been working on music off and on for awhile,” he said. “I’ve had the opportunity to do various things over the years – TV, movies and reality shows – all the while, moving the music along.”

What Black loyalists can expect is his trademark independent-mindedness.

Black imagines if RCA had known he intended

to write all of his own stuff it would have been tougher to get a record deal when he was pitching “Killing Time” in 1989.

“They would have never signed me,” Black said. “My premise was, ‘OK, I wrote that first album, I think I qualify for the job now.’ Now, I’m probably more of a songwriter/musician than I was then. I only played guitar so I could sing.”

Today’s country scene is far different from the one that saw Black, Garth Brooks and Alan Jackson rise to the top.

“I am a believer that every artist makes their own choices,” Black said. “I don’t criticize anyone. My goal was to stay true to myself.”

As he did with past hits, Black is pouring himself into the work.

“I’m playing more guitar – the slide guitar for the first time ever – and even the slide dobro,” he said. “I’m doing things I wouldn’t have ever dreamed of before. I’ve grown tremendously as a player and a songwriter.”

As for the future beyond music, Black said he’d love to pursue a comedy TV show.

“I really do love comedy,” he said. “I’d love to do some good comedy; something that’s ridiculous and absurd.”

In the meantime, fans can follow his lighter side at #ClintsGotJokes. See for yourself, he is a funny guy. •