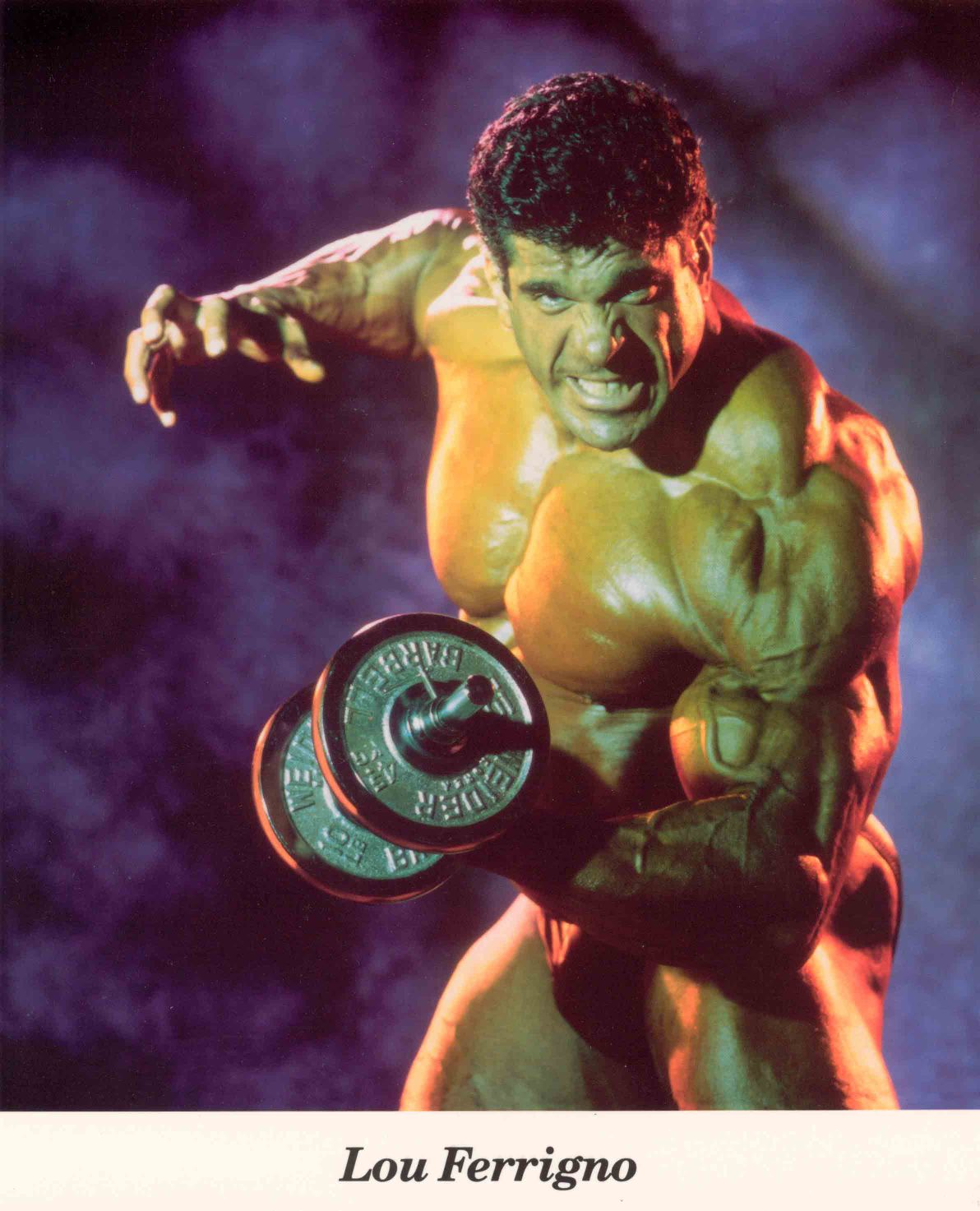 ‘The Hulk’ is ready to hang with fans

You would think a guy like Lou Ferrigno, who has played a big role in the lives of three generations of television, movie and comic fans, might get weary of dragging his hulking self to events where he must shake hands, accept hugs and even generate a few tears by his mere appearance.

Sparing a few minutes to chat after leaving a fitness session on the Left Coast last month, the man most people identify as the one and only Incredible Hulk said he is looking forward to Wizard World’s New Orleans Comic Con, which runs from Jan. 9-11 at the Morial Convention Center.

“It feels great because when I do these shows I can be a real-life superhero,” Ferrigno said. “It’s not just like being another character. I get to touch many people. Some of them tell me how I changed their lives.”

Making a difference for people and motivating them is what Ferrigno says makes him run, whether at events like the New Orleans extravaganza or in his work as a personal trainer.

Comic Con – comic as in comic books and con like convention – is a gathering of people from a broad spectrum of fandom, involving the worlds of comic books, movies, graphic novels and video games, particularly from the sci-fi realms.

The New Orleans event – like others throughout the U.S. – allows fans to connect with their heroes and heroines, pose for pictures with them, ask questions and purchase swag.

In addition to Ferrigno, film and television stars will include “The Walking Dead’s” Norman Reedus, Michael Kudlitz and Sarah Wayne Callies; Ian Somerhalder and Paul Wesley from “The Vampire Diaries;” Tom Felton, known for “Harry Potter” and also “Rise of the Planet of the Apes;” Brett Dalton of Marvel’s “Agents of S.H.I.E.L.D.;” “Batman, The Animated Series;” “Justice League’s” Kevin Conroy;” and the WWE Divas, the Bella Twins.

For those interested in the creation aspect of comics and other media, Humberto Ramos of “Amazing Spider-Man” and Impulse fame will join Good Charlotte keyboardist Billy Martin, who is also a Disney artist.

The gathering is produced by Wizard World, which hosts pop culture conventions across the continent.

Ferrigno has been doing Comic Cons all over the country and has contributed to the one in New Orleans once in the past.

“People get pictures with me, I talk to them, they have questions and I take questions,” Ferrigno said, explaining his activities at the Comic Con extravaganzas. “This is really a chance for the fans to make a connection.”

Ferrigno is pleased that his work as “The Hulk” has affected four generations of fans, on the big screen and television as well as cartoons.

While most fans are familiar with Ferrigno as “The Hulk,” the character is represents only one element of his existence and career.

“I have two worlds,” Ferrigno explained. “There is this and there is the body-building world, the private training. I am passionate about it.”

Ferrigno’s time in New Orleans is carved out of a busy schedule. In addition to his Hulk appearances and the personal training, he has been at work on a new movie. Shooting on “Scorpion King 4: Quest For Power” has just completed. The film will be released Jan. 21.

And how does Ferrigno expect his interchanges with fans will go in New Orleans? Based on prior experience, he has no negative expectations.

“Sometimes some people get over-excited and act silly, sometimes crying.  But with me being The Hulk they are generally respectful, and they respect me.”

Lou Ferrigno (aka ‘The Hulk’) is multifaceted. “I have two worlds,” he said. “There is this and there is the body-building world, the private training. I am passionate about it.”