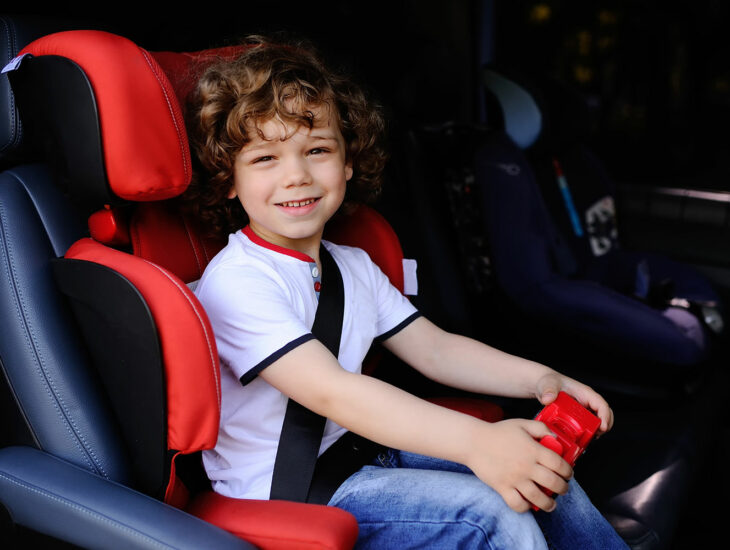 Child passenger safety laws in Louisiana have changed and parents need to be aware. New state laws will be implemented on August 1, 2019.
• Any child that is younger than two years old must be restrained in a rear-facing child safety seat until they reach its height or weight limit.
• A child that is older than two years old and has outgrown the rear-facing child safety seats must be restrained in a forward-facing child safety seat with an internal harness until they reach its weight or height limit.
• A child who is at least four years old and has outgrown the forward facing safety seats must be restrained by a belt-positioning booster seat secured with a seat belt.
• A child who is at least nine years old or has outgrown the booster seat can use the car’s adult seat belt if it fits correctly on their body. That means that when the child sits all the way back against the vehicle’s seat, their knees bend over the edge of the seat, the belt fits snugly across their thighs and lower hips and not abdomen and the shoulder strap crosses the center of the child’s chest and not the neck.
• Any children under the age of 13 must ride in a rear seat when available.
According to the Louisiana Highway Safety Commission, seat selection and direction in which the child’s seat is positioned are the only two elements to minimizing the risks should an accident occur. In studies from the National Highway Traffic Safety Administration, in 2017 on average, three children were killed every day in the United States in traffic crashes. Child safety seats have been shown to reduce fatal injury by 71 percent for infants (under 1 year old) and by 54 percent for toddlers (1 to 4 years old) in passenger cars. In 2017, of the 794 children killed in passenger vehicle crashes, restraint use was known for 721, of whom 267 (37 percent) were unrestrained. Louisiana has an organized network to address child passenger safety – the Louisiana Passenger Safety Task Force. The network is led by medical professionals to keep the prevention of injuries and fatalities,and the safety of your family a priority. There are 28 technician instructors, 9 regional coordinators, a coordinator, director, and over 700 technicians.
Locally, you can receive free assistance at the following locations:
• Louisiana State Police Troop
C, 4047 West Park Ave., Gray
• Bayou Cane Fire Department
Central Station, 6166 West
Main Street, Houma
• Independent stations
By appointment only: Candace
Credeur, 985.791.6646
As part of the commission’s Buckle Up Louisiana Campaign, phone lines are also available to answer questions regarding the upgrades that will soon be enforced. Parents can call 504.702.2264. • 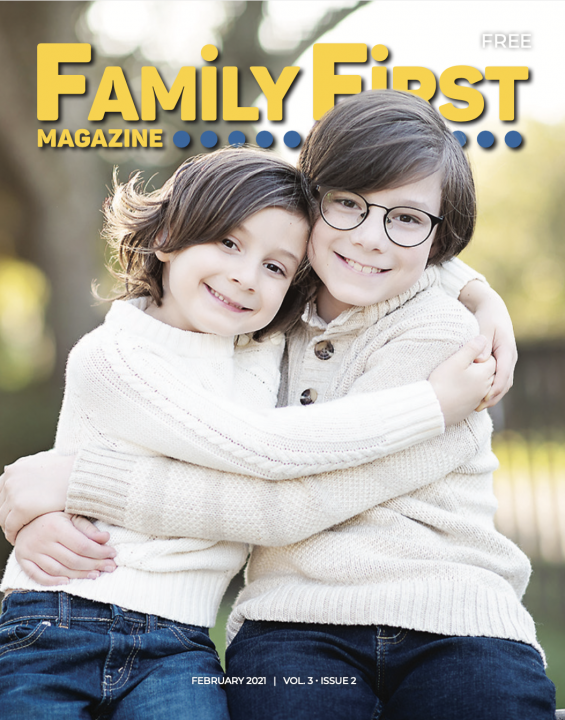