Let’s go to the Movies

Fun in the Garden 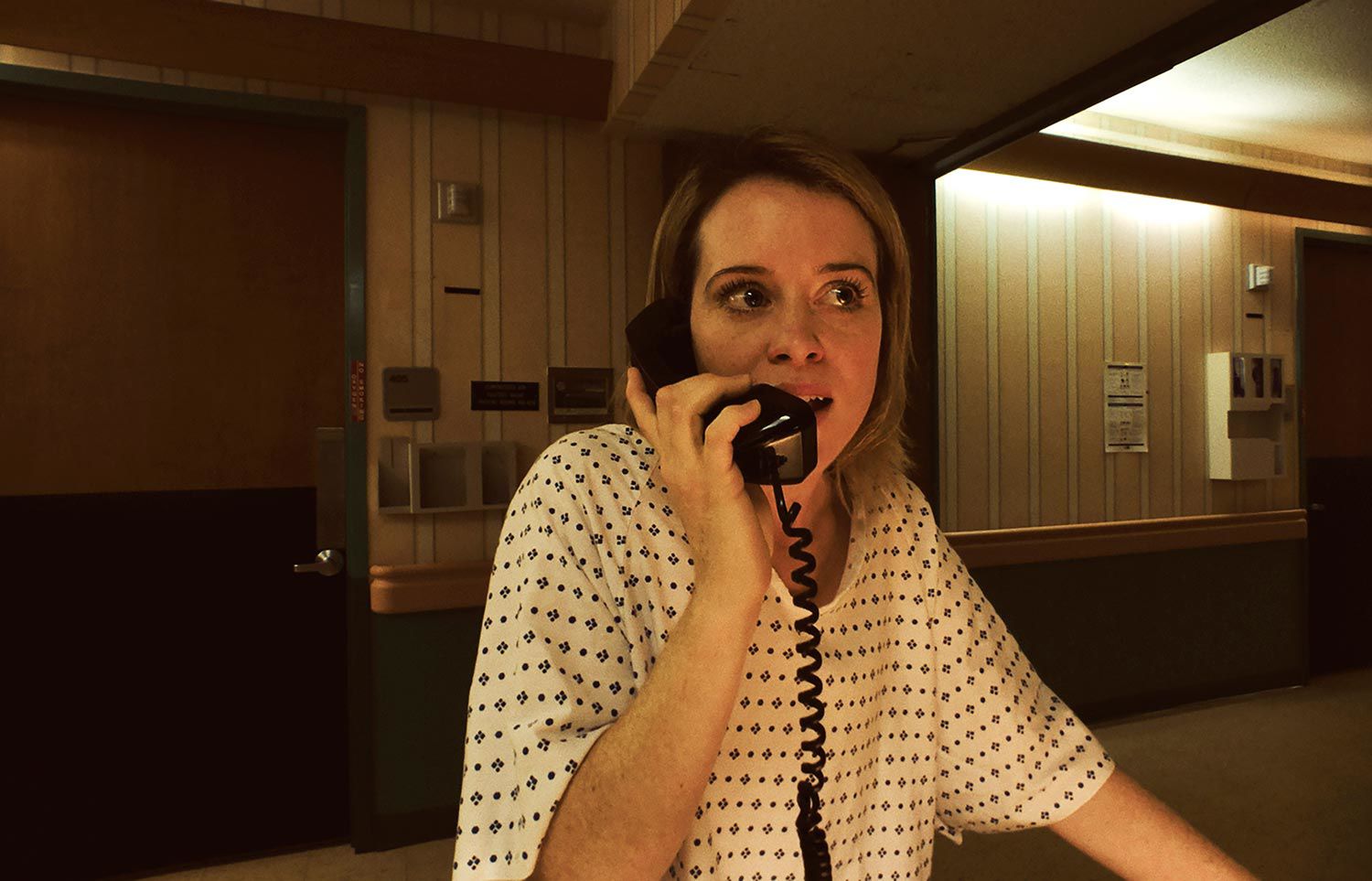 Although the summer has already featured several blockbusters so far: Avengers: Infinity War, Deadpool 2, Solo: A Star Wars Story, Incredibles 2, Jurassic World: Fallen Kingdom, etc., there are still many more blockbusters and noteworthy movies to look for in July of 2018.

The Purge franchise adds another installment with The First Purge (July 4). Ant-Man returns to the big screen (last seen in Captain America: Civil War in 2016) to fight crime, with his partner the Wasp, in Ant-Man and the Wasp (July 6). Other notable sequels include, The Equalizer 2 (July 20), starring Denzel Washington, and Mama Mia! Here We Go Again (July 20), starring Meryl Streep.

The comedies Sorry to Bother You (July 6) and Eighth Grade (July 13) already received excellent reviews from critics. They currently have a 94% and 97% on Rotten Tomatoes, respectively. The ensemble casts in Don’t Worry, He Won’t Get Far on Foot (July 13) and Shock and Awe (July 13) are sure to entertain moviegoers as well.

Dwayne “The Rock” Johnson’s action-packed movie, Skyscraper (July 13), and the documentary on the life of Whitney Houston (Whitney, July 6), with never-before-seen footage, are sure to draw in crowds this summer too.

With only a worldwide box office total of $12.3 million, not many people have seen the R-rated-film Unsane, compared to many other movies released this year. However, it is one of the most unique films of 2018 so far.

Unsane stars The Crown’s Claire Foy, who plays Sawyer Valentini. Sawyer is forced to relocate to a new city to get away from her stalker, whom she put a restraining on. While in her new city, she seeks help from a local mental facility because she is still traumatized from what he put her though. Although she just wanted to talk to a counselor, the institution ends up admitting her to the facilities against her will. There, she is forced to come in contact with her stalker who she sees working at the behavioral center. The audience must figure out if Sawyer is insane or if the man who has been stalking her all these years really does work at the center.

The film only had a budget of $1.5 million, which sometimes shows. This one-of-a-kind movie, shot, edited, and directed by Steven Soderbergh, was entirely captured by using iPhone 7 Pluses. The picture looks jarring at first, but feels natural soon into the movie.

Foy gives a remarkable performance, although her American accent (she’s from England) gives her some trouble a few times. She is surrounded by an excellent supporting cast, including former Saturday Night Live member Jay Pharaoh, who plays a more serious role. This thriller can be predictable at times but still throws in some clever surprises. It also includes some dark humor and social commentary on the business of today’s mental health institutions.

Overall, this film has some flaws and “that wouldn’t happen” moments, but it makes up for them with its acting performances, edge-of-seat thrills, social commentary, and unique shot style. •