Let’s watch some movies this weekend 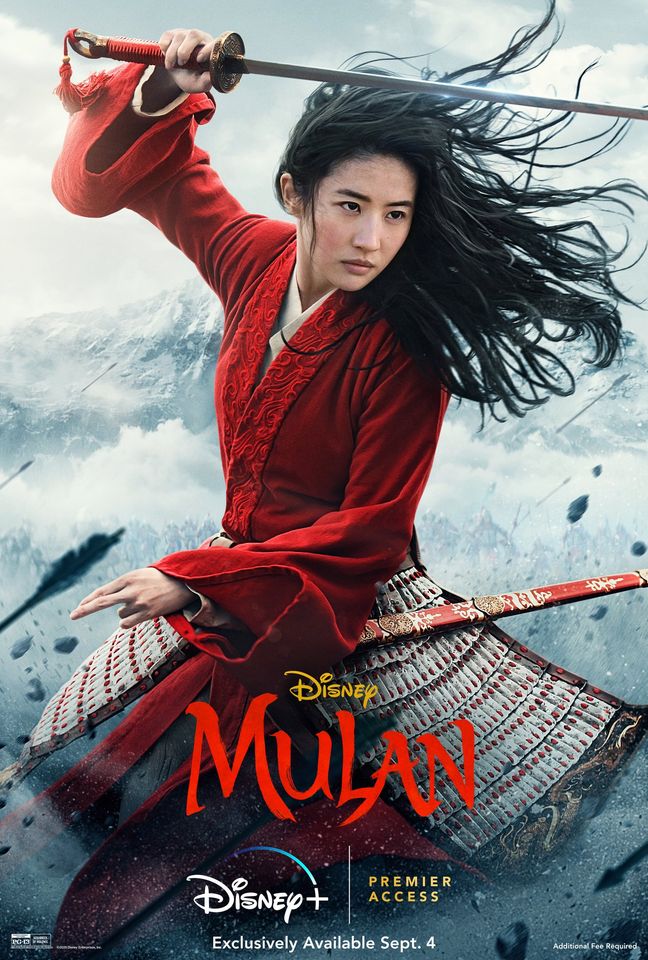 Movie theaters are open again, and there’s still so much to watch from the comfort of your home. This weekend, you can take a break from your quarantine life to go watch an epic masterpiece full of thrilling moments, or you can snuggle up on the couch as you watch fresh takes on old classics. Here are some noteworthy movies to check out: 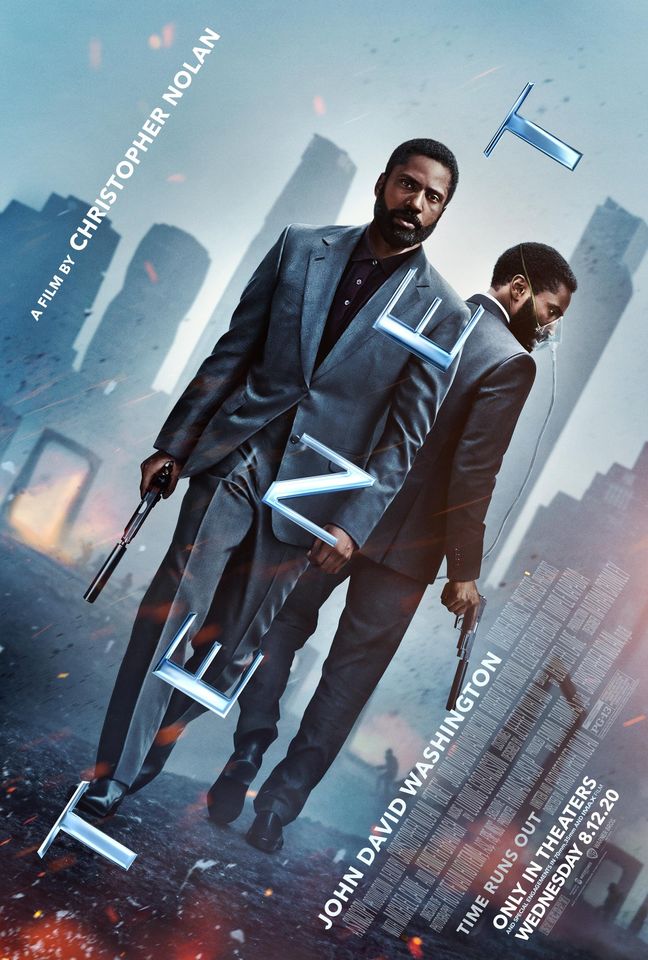 “Tenet” [PG-13] hits theaters tonight after being postponed due to the COVID-19 pandemic. The 11th film by Christopher Nolan (“The Dark Knight,” “Inception,” “Dunkirk”), this sci-fi spy film follows John David Washington (Denzel’s Washington’s son), who plays the “The Protagonist” as he works for a secret organization referred to as “Tenet.”

If it’s anything like other Nolan films, it’s sure to be an epic masterpiece, full of jaw-dropping action and twists and turns, acted out by a well-put-together ensemble cast.

Another buzz-worthy movie coming out this week is sure to be watched by many millennials from around the world.

On Friday, Disney will release the live-action adaptation of its 1998 animated classic, “Mulan” [PG-13]. Mulan, the eldest daughter of an honored warrior, takes her father’s place to fight in a war to defend her homeland in this great adventure. It’s certainly a challenge to remake any beloved animated Disney classic, but the reviews so far are showing that fans and those new to the story won’t be disappointed.

Viewers will have to stay in to watch this one, as it will only be available this weekend on Disney+ for $30. 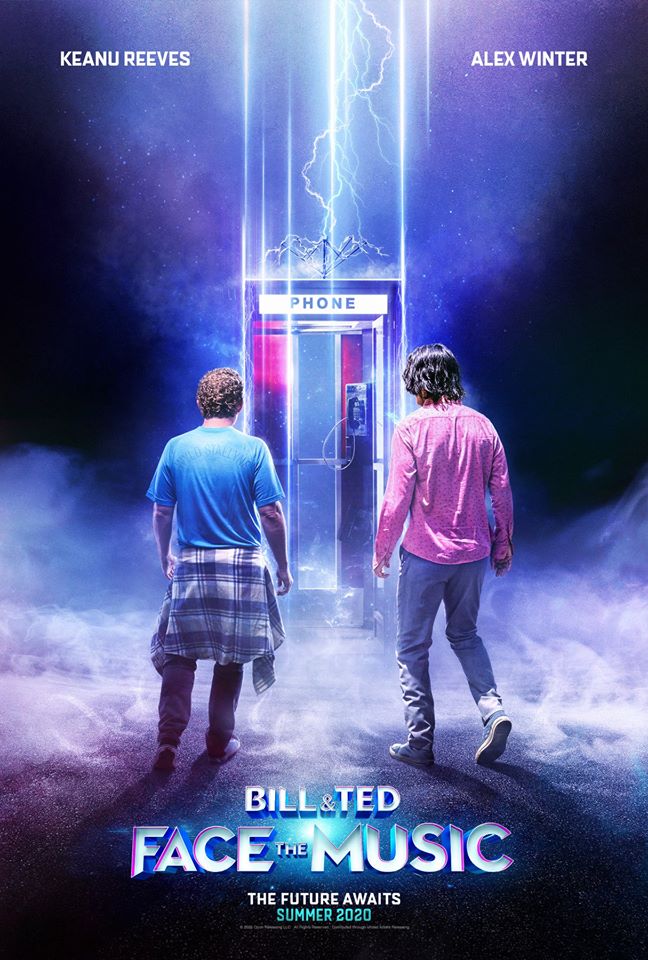 Now here’s one that can bring back some good memories for older generations as well.

Alex Winter and Keanu Reeves reprise their iconic roles as Bill and Ted in “Bill & Ted Face the Music” [PG-13], which was released last weekend. In this third installment of the franchise, the two have to compose a new song to “save life as we know.” Receiving favorable reviews, Rotten Tomatoes called it a “rare long-belated sequel that largely recaptures the franchise’s original charm.”  Most excellent!

Also in selected theaters, the movie is available to rent or buy on-demand.