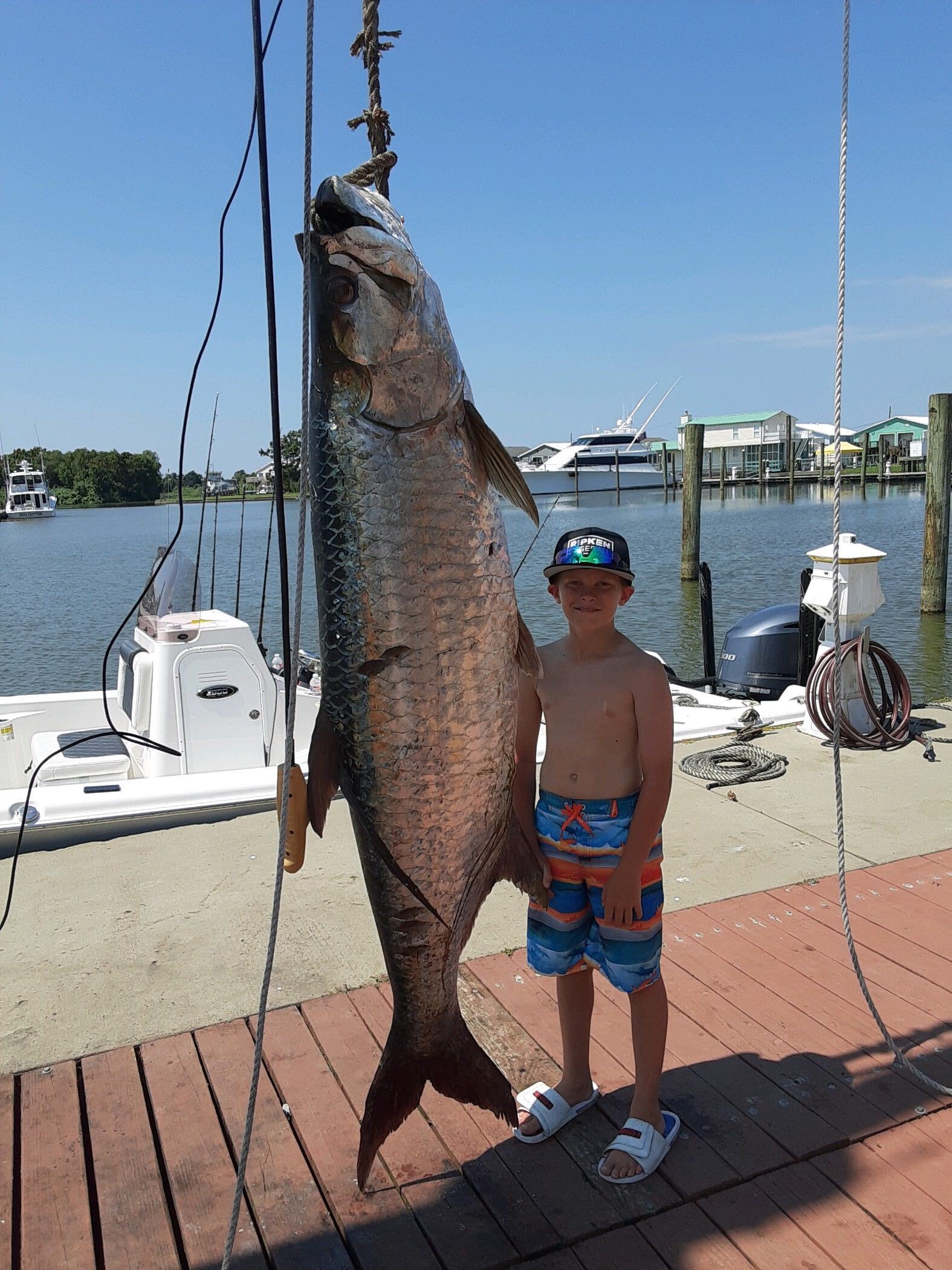 It’s certainly extraordinary to break a world record in any category, but even more remarkable is when a person breaks a world record they had just set three days before.

And that’s exactly what 11-year-old Bennett Eichorn did — as the International Game Fish Association awarded him two Junior Angler World Records for the heaviest fish of a species caught in accordance with the International Angling Rules.

On Aug. 5, the Dularge native caught a 166-pound tarpon, and then on Aug. 8, he hauled in one weighing 170 pounds and 9 ounces, allowing him to break the record he just set in the Smallfry World Records category.

Bennett, who said he’s been fishing his whole life, shared that the catches made him feel good about himself and now he gets some bragging rights.

“I was so excited for him. I couldn’t get the smile off my face for days,” shared his mother, Ashley. “I’m extremely proud. He’s been trying to get the world record for five years now. So it was a lot of hard work, a lot of time.”

Fishing runs in the Eichorn family. Bennett’s father, Ross  — who was with him when he reeled in the tarpons — is a charter fisherman, as well as other members of his family.

Already so accomplished, Bennett said he wants to become a professional angler one day.

“He’s always been a fisherman ever since he can pick up a pole and walk,” Ashley said. “He’s always throwing the pole in the yard if he can’t go fishing. He loves to hunt and fish — definitely an outdoorsman.” 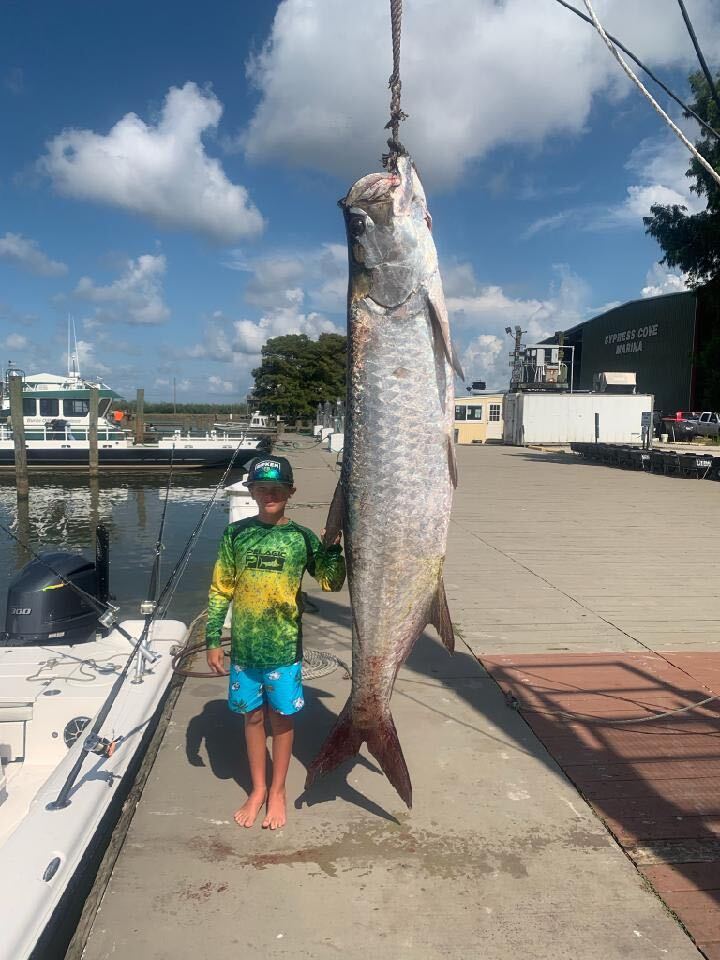 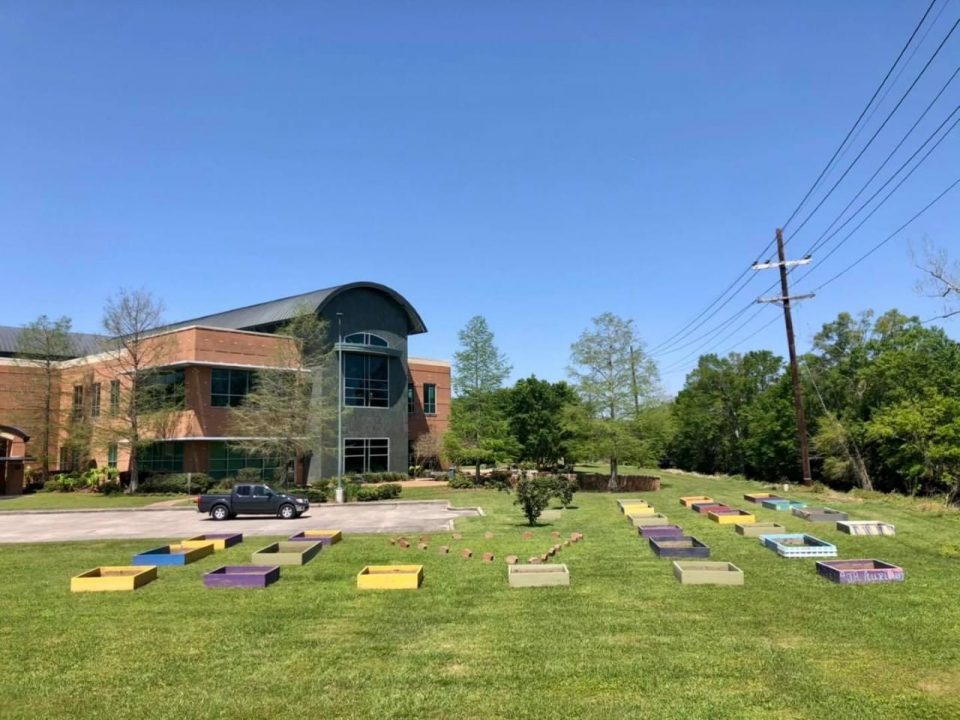