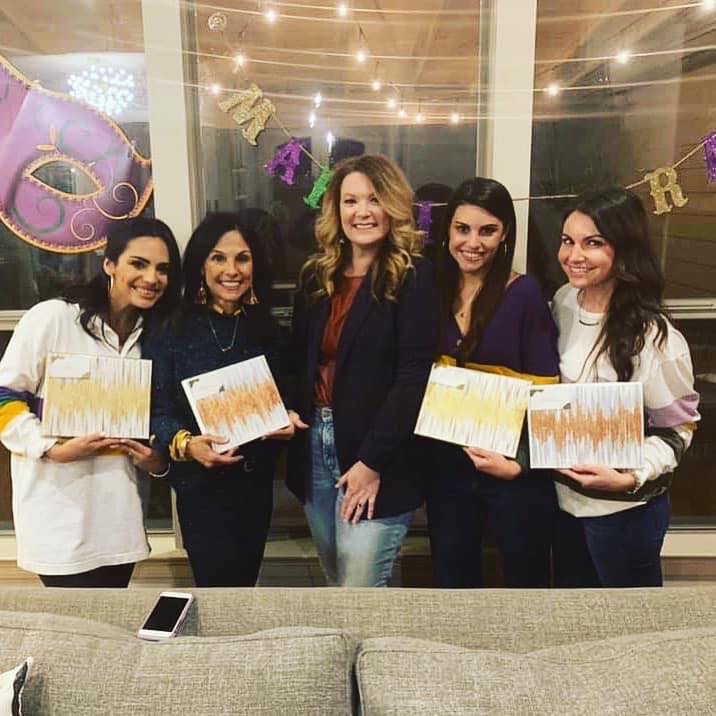 For Houma resident Stacie Theriot, creating art for people who have lost loved ones was not a path on which she expected to find herself.

In the last few months, though, it is a path that led her to a family grieving the loss of a beloved daughter, sister and wife, Carley McCord.

A well-respected sports reporter in Louisiana, Carley was one of five passengers who lost their lives in a tragic plane crash in December on the way to Atlanta to watch LSU face Oklahoma in the Peach Bowl.

On the day after the accident, Stacie received a request from Carley’s first cousin Lauren Southerland. Carley’s family wanted her to paint a representation of a recording of Carley singing the song “Hallelujah.”

Lauren had learned about Stacie’s work through her art page on Facebook, “Art by Stacie Lynn.” Stacie’s art had gained worldwide recognition three years ago after one of her pieces went viral on Facebook, and she became known for creating art for grieving families, including heartbeats and EKG rhythms of lost loved ones.

It was those pieces that served as the inspiration for painting the rhythm of Carley’s “Hallelujah” cover.

This month, Stacie had the opportunity to deliver the pieces in person to several members of the family.

“Of course I was honored, and I consider it a privilege to paint for all of my clients, but…the fact that I don’t get to deliver personally to my other clients because they’re all over the world, to deliver to this family and to meet them and to comfort them and to sit with them and cry with them and pray with them, that meant so much,” Stacie says.

Stacie says the experience of meeting Carley’s family was “surreal.”

The meeting took place at a king cake party that Carley planned every year. The family decided to host the party on its original date in her honor.

“[Kaleigh] told me stories about her, and I shared stories about loss, and we really just connected through a lot of tears,” Stacie says. “There was just a lot of love and a lot of laughs and tears.”

For Stacie, painting such a sentimental piece holds a personal connection.

She and her husband lost their sixth child after they were involved in a car accident on their way home from Thibodaux one night while Stacie was six months pregnant. On the morning of the accident, they had found out the gender of their child.

Stacie says that her Christian faith is what carried her through such a dark period in her life.

“I just started reading about Jesus and the cross and the pain that he went through because we are his joy, and so I felt like I needed to name her Joy. I would choose joy in the midst of such tragedy,” Stacie says.

Now, Stacie uses everything she learned from that tragedy to share stories, experiences and comfort with customers like the McCord family.

Knowing that Carley shared in her Christian faith made the experience of painting the piece even more special to Stacie.

“Just thinking about her standing before Christ and just worshipping him, it was very emotional to get through [painting],” Stacie says. 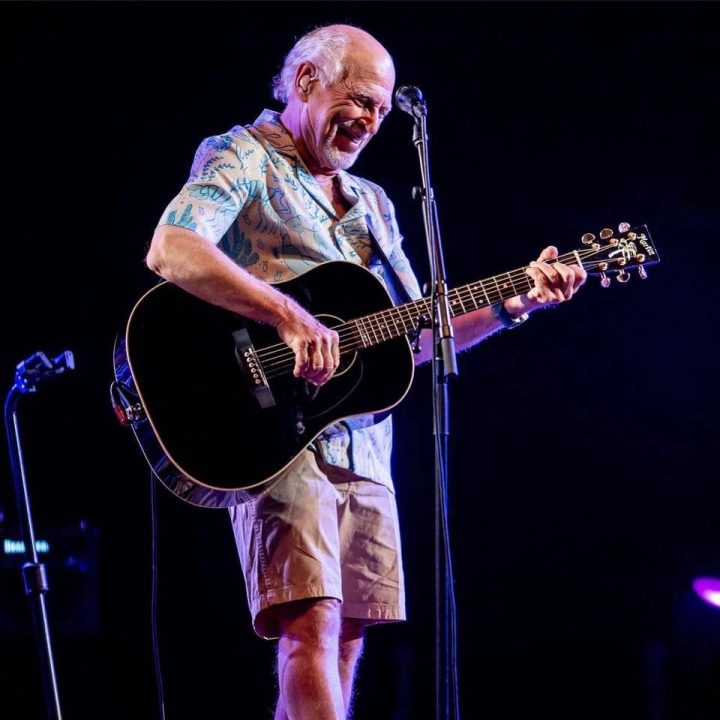