Poetry Slam to be Held in Houma

Opinion: Domangue stands up to fear-mongering regarding Recreation change 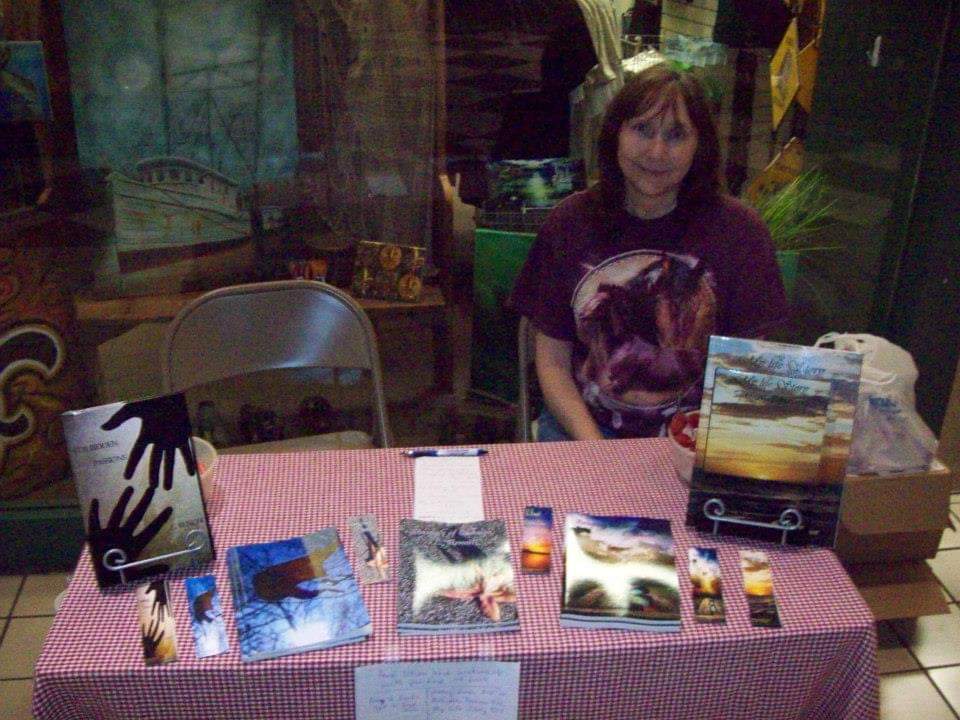 Poets and authors are gathering at a bookstore in Houma to have book signings and readings.

2nd and Charles in Houma, 1544 Martin Luther King Blvd, is hosting a “Poetry Slam” on March 21, from 1-6pm. As part of World Poetry Day, the store contacted Lora Benoit, poet and author, to sign books and she invited some of her lyrically inclined friends.

“It’s going to be all different kinds of things going on,” explained Benoit. “They’ll do bongos, spoken word, and regular poetry.”

Benoit has been professionally writing since 2013, “I’ve been writing since I was smaller, but I didn’t start with the books until 2013,” she said.

Much of her work centers around open spaces like beaches, bodies of water, and the night sky.

“I don’t know, there’s just something about water that I love,” said Benoit. “I can just sit out there, by a lake and just enjoy the view.”

She said she also writes about difficult emotions like: hate, depression and love, “I’m trying to make people understand, don’t stay in that place,” she said.

Also attending the event is Hardy Williams, spoken-word poet. A native of New Orleans, Williams moved to Baton Rouge after Katrina, and became friends with Benoit at local artist gatherings at Anela’s in Houma.

New to the performing scene, Williams has only been reciting his poetry for about a year. Houma’s poetry scene, according to Williams, helped him get started – drawing out crowds of 40 or more at a time.

“I went over there and saw a lot of poets,” said Williams. “The industry was so strong, it just kind of pulled me in.”

With 6 poems lined up for the event, he said they’re mostly about personal growth.

“It’s free verse. I just get in my zone – my mindset – and write what’s in my heart,” he explained.