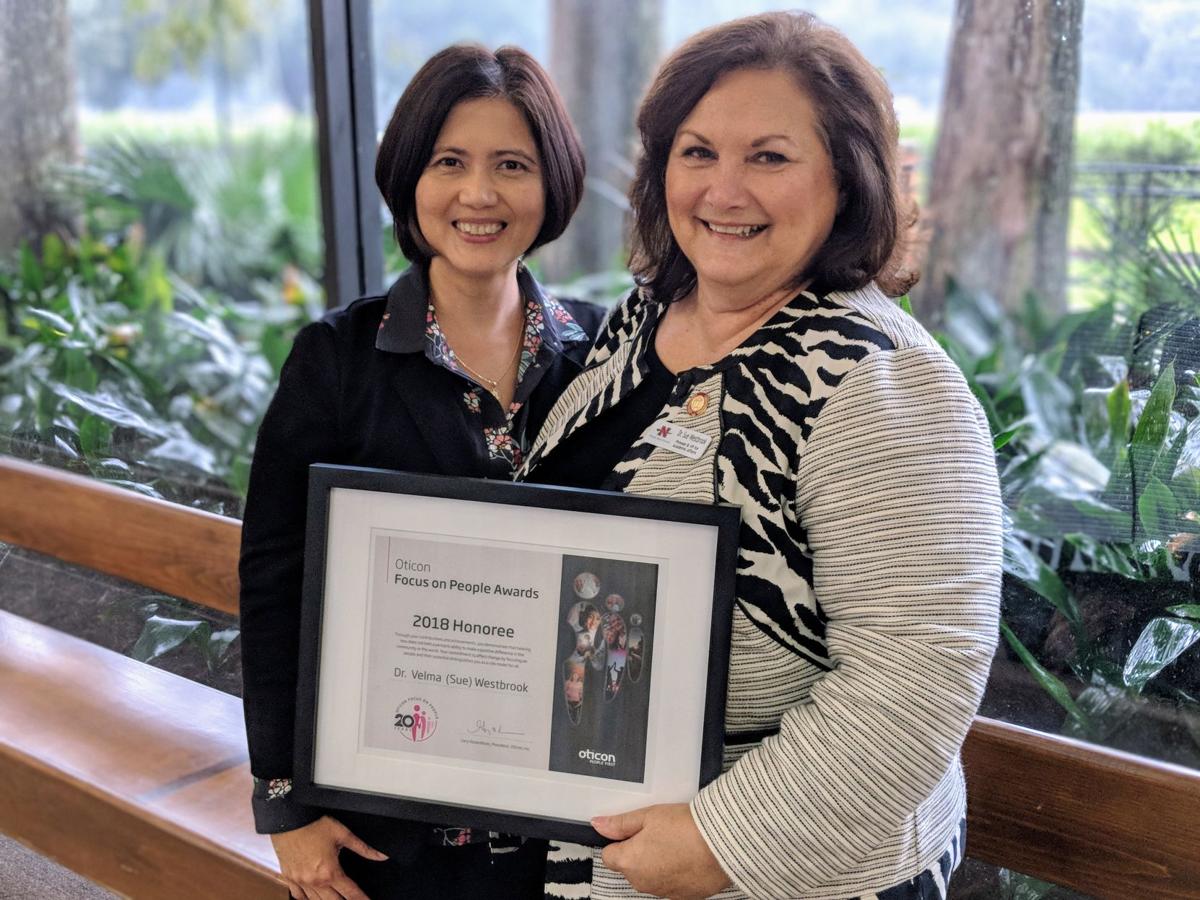 by Advertorial
Point of Vue

Inspiring others is in Dr. Sue Westbrook’s DNA. Whether as a nurse in the emergency room or as provost and vice president for academic affairs at Nicholls State University, her current position, the Raceland native has built her nursing and education careers on changing lives. Perhaps most inspiring, she has continued to make a difference in the lives of her students, colleagues, family and friends despite battling a lifelong hearing loss.

While most people shy away from talking about their hearing loss, Dr. Westbrook has taken a proactive approach to raising awareness and educating people about it. This trailblazer spirit led her audiologist, Dr. Catherine Lo of The Hearing Clinic, to nominate her for Oticon’s Focus on People Awards earlier this year. A world leader in hearing care since 1904, Oticon presents these awards annually to “recognize outstanding people who are helping to show that hearing loss does not limit a person’s ability to make a positive difference in their families, communities or the world.”

“The Focus on People Awards allow me to nominate someone from our local community who has a hearing loss and has overcome great obstacles and is successful despite his or her hearing loss — Dr. Westbrook is more than worthy,” Lo says. “As an audiologist, what amazes me most about her is that she has been a trailblazer when it comes to telling others about her hearing loss without being embarrassed. You don’t see that often.”

Aided by a pair of advanced Oticon hearing devices, Westbrook’s quality of life has been restored — but she went through many challenging years to get there. The educator first discovered her hearing loss in third grade following an annual hearing screening at school.

“I didn’t do well on those tests,” Westbrook remembers.

She compensated by sitting in the front of the class but began noticing that she had to rely on lip-reading to fully understand classroom lectures and casual conversations. She worked through her hearing loss and later earned an undergraduate nursing degree from Northwestern State University and a master’s in counseling from Nicholls. While pursuing a second master’s in nursing from LSU Health Sciences Center, the rigorous course load finally forced her to seek help.

“It became a problem because I was missing out on a lot of the lectures,” Westbrook says. “There was a service where you could purchase the notes from the class, and I had to do that to keep up.

“I got my hearing tested at LSU and was told the only thing that could be done was amplification with a hearing aid. It was just in one ear, and I never could adjust to it. I put it in a drawer and never wore it. Being female, I didn’t like having that big thing in my ear. It was hard to accept that it was going to be a struggle.”

Out of college, Westbrook worked in the nursing field for three years at local facilities like Chabert Medical Center in Houma and Southern Baptist Hospital in New Orleans. She felt a calling to the vocation but battled her hearing loss.

“My hearing loss affected my career in some way, but in a good way,” says Westbrook, who also serves as dean of the College of Nursing and Allied Health at Nicholls. “I probably would have continued working in labor and delivery or in the operating room. I liked to be where the action was, but I knew I couldn’t stay in that setting. Everyone wore face masks, and that meant I couldn’t read lips. It would have been too dangerous.”

Westbrook moved out of the OR and into the classroom in 1973, ready to share her passion for nursing with hundreds of students each semester. What her students couldn’t see was her hearing loss that she hoped to overcome some day.

That day came when her son needed her most.

“One of my two boys was in end stage renal failure and needed home hemodialysis, and I was going to be the one to do it,” Westbrook says. “But there was a problem: The machine makes a high frequency sound, and I couldn’t hear it to operate it. That’s when I met with Dr. Lo.”

Following a thorough screening and a detailed process called speech mapping, Lo fitted Westbrook with a pair of barely visible hearing devices that allowed her to hear the frequencies of her son’s hemodialysis machine. The devices have also eased her anxiety in her professional life and opened the door to bigger opportunities.

“Between my son needing me and serving on the Louisiana State Board of Nursing, it was critical that I get my hearing addressed,” Westbrook says. “The technology wasn’t there before, but Dr. Lo fitted me with the latest technology that satisfies all my needs. I have gotten so comfortable with them that sometimes I wear my hair up and don’t even worry about it.”

In recent years, Westbrook has become an advocate for hearing health. She shares her condition and story openly with her family, friends, colleagues and students so they can understand her hearing loss and how she has to adjust.

“It strikes people as unusual when you’re open about it, but I couldn’t have survived otherwise,” Westbrook says. “It has always helped me to compensate by being open and honest. I never would have accepted my current provost position had I not had the hearing aids.”

Dr. Lo has helped Westbrook to not only reconnect with her world but also thrive in her daily life, whether in administrative or social settings.

The artificial intelligence feature is significant to an academic professional like Westbrook, who has eliminated a lifetime of anxiety resulting from untreated hearing loss.

“With technology today, you are not going to miss out on anything if you get evaluated properly,” Westbrook says. “You may not be able to get cured, but you can certainly have such an improvement that it makes your life so much easier and meaningful. I am so grateful for the technology and the expertise of professionals like Dr. Lo who can make it useful.” 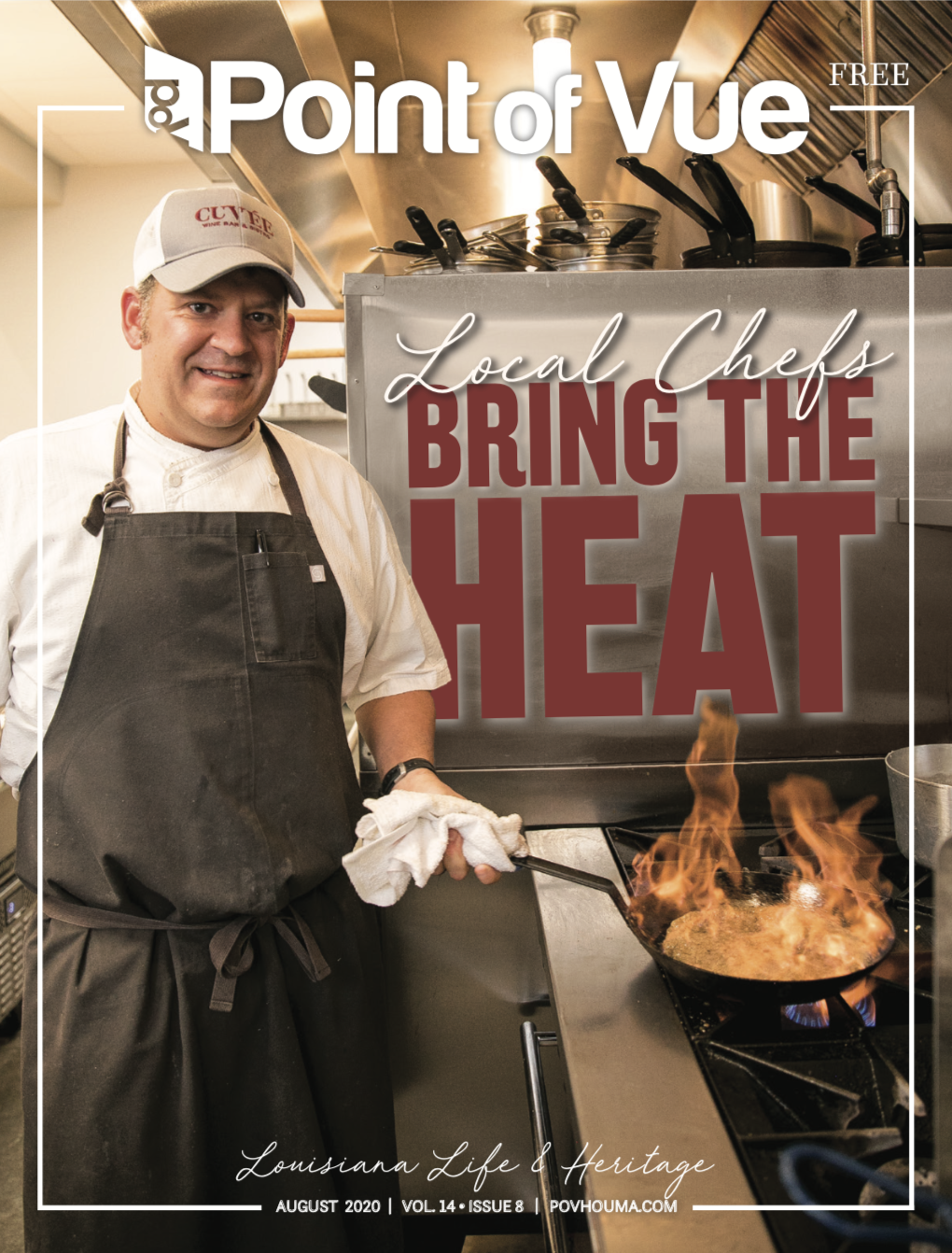 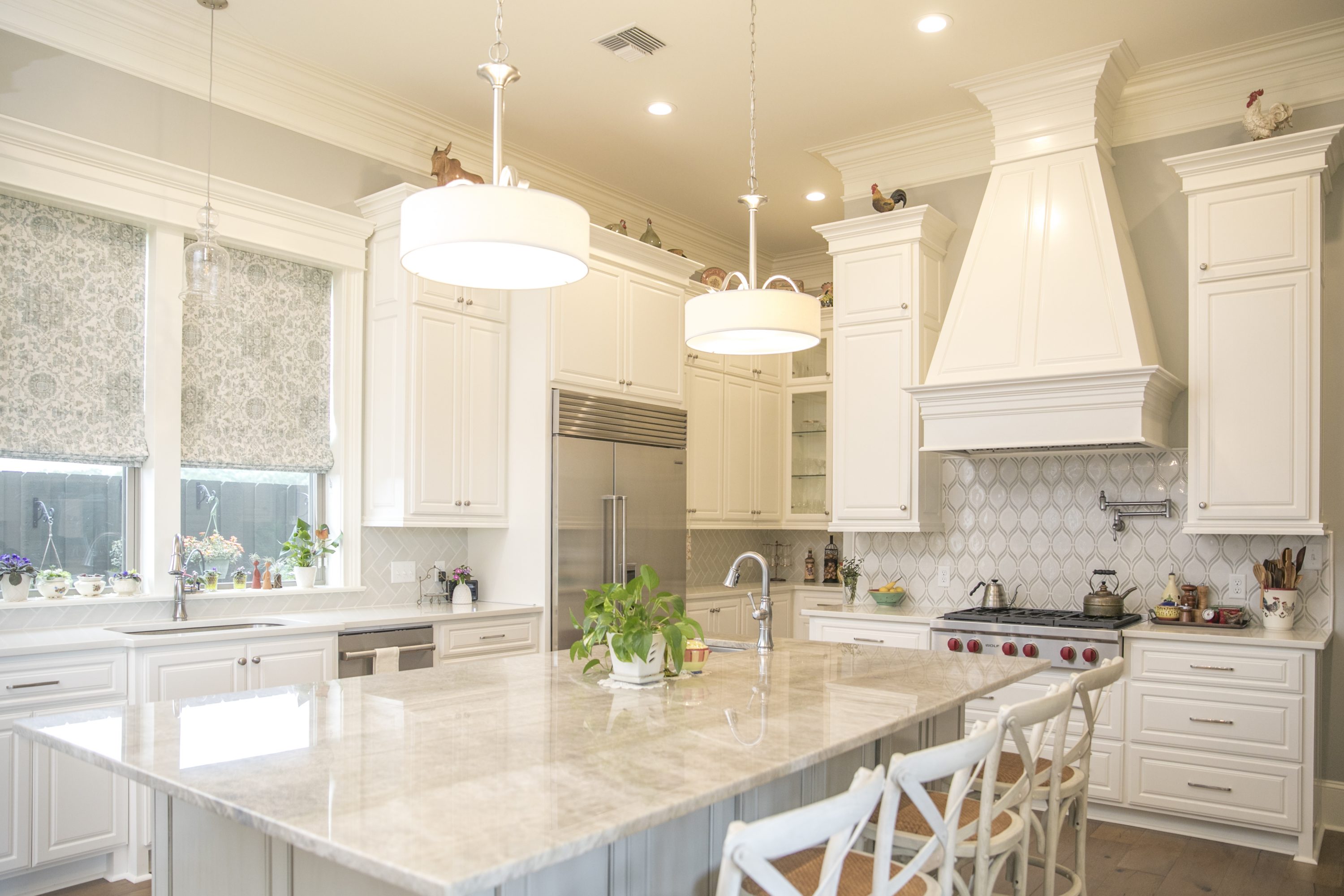 Peace on the Pond 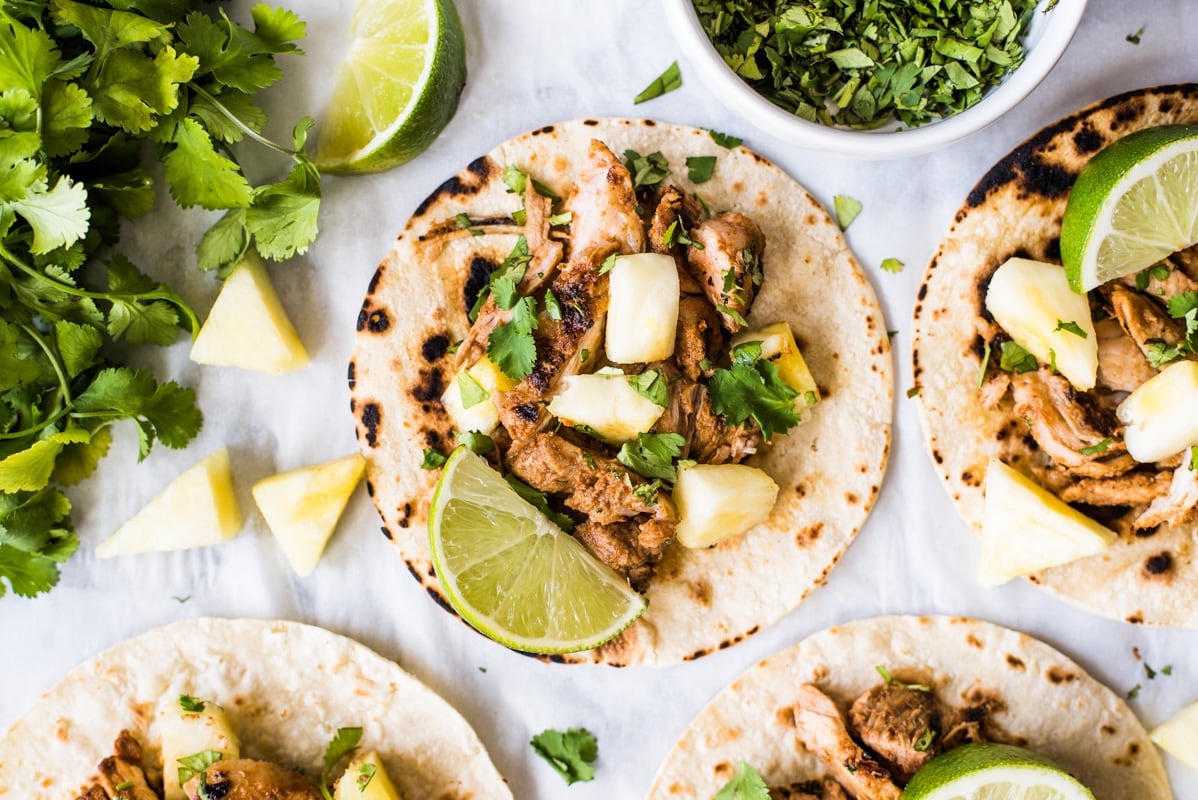 Taco Tuesday With a Twist