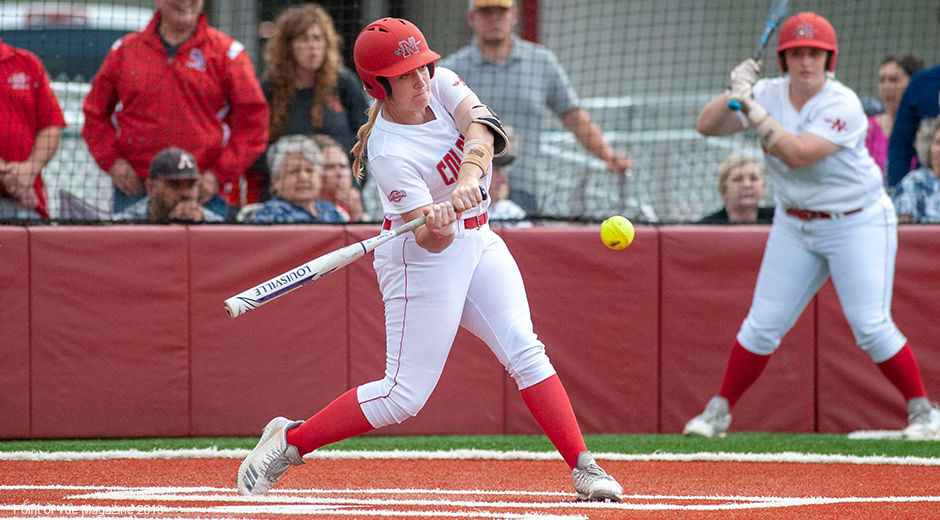 It’s a few hours before the start of a big weekend softball series in Thibodaux and members of the Nicholls State University softball team are together. But they’re not on the field and their uniforms are put away. Instead, they’re at the campus’s church — a growing tradition for the team.

“We fill a whole pew,” senior pitcher Megan Landry says. “It gets our weekend started on the right foot.”

Church services are over and the series is now about 5 minutes away from beginning. But the Colonels remarkably feel no pressure, nor angst.

With the entire team huddled in a circle, they hold hands, nod their heads and pray. Together, they ask God for a safe, clean game, while thanking Him for the chance to play college softball.

“We pray together before every, single game,” senior Kasey Frederick says. “For me, I think that has a lot to do with our successes.”

The Colonels are on a roll, owning a 15-3 record in Southland Conference games at press-time in mid-April — a mark that has them in first place in the conference. The talent on the field is impossible to miss.

The Colonels have several players who will be named All-Conference at the end of the season. Some may even have a chance to play professionally once their collegiate days are over.

But players say what’s more important than the talent is the faith-based, family atmosphere present in the Colonels’ dugout — a warmth and love that powers Nicholls through hard-fought games and tense situations.

“I love everyone on this team,” senior Kali Clement says. “And I know all of the girls love me back. That goes a long way when you step out on the field and you want to give 100 percent for everyone on the field. This is, by far, my favorite team I’ve ever played with. We genuinely want the best for the person on the side of us. We have one another’s backs — both on and off the field. I’ve been on some teams that that’s not the case. But we have it, and it’s been nothing short of amazing to be part of.”

It hasn’t always been this way for Nicholls State University softball. The Colonels, historically, are not a power in the sport.

But then things changed.

Coach Angel Santiago took over the Colonels’ program in 2012 and after studying the area and his program for a few seasons, he made an emphasis to recruit better fits to the program.

Those players are this year’s seniors. Together, they’ve shaped the culture change in the program.

20 wins on the season by April 15, and recently, she recorded her 500th career strikeout.

But she’s not alone. Also in the senior class are players like Amanda Gianelloni, Veronica Villafranco, Kali Clement, Gretchen Morgan, KaseyFrederick and Maegen Ellis — all players who have assisted in helping turn the program around.

“The year before I got here, we didn’t make the Southland Conference Tournament at all,” Megan says. “Now, we’ve made it every year since. We’ve seen the change in culture in our team over the past four years. … I feel like my freshman year was the turning point. Everyone is now on the same page and we’re willing to buy into Coach’s approach to the game.”

“We knew our freshman group would be the start of something special,” Kasey adds.

With the senior group’s contributions, the team has also carried forward its successful recruiting efforts and Nicholls also utilizes several underclassmen in its starting lineup, as well, including Emma Holland, Samantha Dares, Melise Gossen, Caitlin Garcia, Corynn Major and Samantha Mracich, among others.

Aiding Megan in the circle are also underclassmen Alexis LaBure and Emily Danehower.

It’s a group that, when put all together, can possibly win the entire conference — at least that’s the goal.

Nicholls has made the Southland Conference Finals in each of the past two seasons, but both years, the team lost its final game to McNeese State University. This year, Nicholls wants to buck that trend and bring it home, earning a spot in the NCAA Tournament in the process.

Players believe they can do it … together. For them, there’s no other way but together. “We think we can do it,” Kasey says. “We’ve had some hiccups in the Conference Tournament in the past, but when we’re focused, we know what we can do.”

“We have some powerhouse teams in this conference,” Megan adds. “But we have to believe we can do it. We’ve been so close. I think we know we have the talent and the heart and the coaching. It’ll be a combination of those things that will guide us combined with our unity and our faith.”

The Colonels wrap up their regular season at home on May 3-4 against Southeastern. They then move to the Southland Conference Tournament in Katy, and could play into late-May with an NCAA Tournament push. Admission to Nicholls softball home games is always free.

The Nicholls softball team struggled at the beginning of this decade, but since signing a dominant freshman class in 2016, they’ve gotten things turned around. 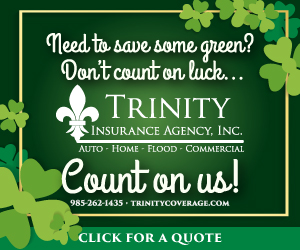 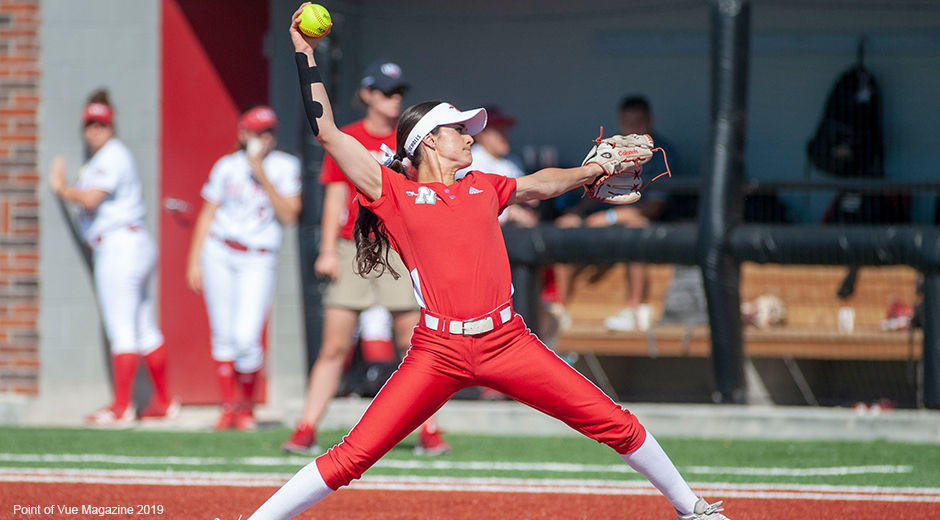 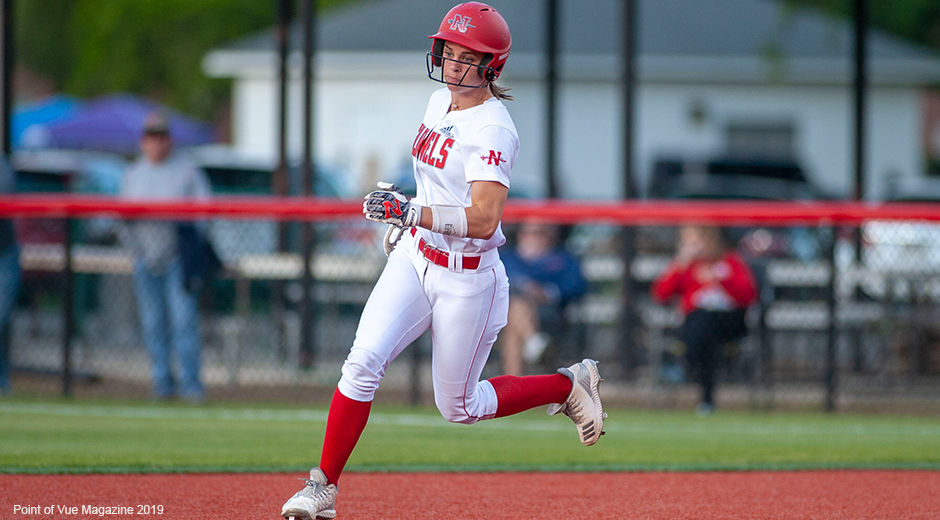