In the sophomore summer of my high school days, I spent a month touring South America with a large, marching band of fellow high schoolers from around the U.S. We were supposed to accompany the Mexican national soccer team, who were heavily favored to win the World Cup that summer. But, alas, Mexico unexpectedly lost in the quarterfinals. So, our organizers quickly set us upon an independent tour of select events in cities farther south of the border.

Our first stop was Quito, the capital city of Ecuador. We arrived too early for the hotel and especially the hotel’s kitchen, which couldn’t keep up with how much U.S. teenagers could eat. After a week of trying to palate things our finicky U.S. stomachs had never tried before—like fried bananas, thin slices of llama steak, and green leafy salad so fresh that insect larvae were still eating on the leaves—we were desperate. Then, however, on one day, manna fell. Deliverance came. The promised land appeared. And choirs of angels sang in their perfect harmony from the halo of glory that always shines around joyful things. A sunburned and sub-beaten tribe of emaciated desert wanderers, we marched across the wide streets of downtown Quito that day and step-by-step came upon the friendly face of a kind, welcoming man. His hair, mustache, and goatee were of the most heavenly white, and he appeared to us as a vision emblazoned onto a red and white bucket of salvation. The bucket read “Pollo Frito Kentucky.”

Now, no mixture of 11 herbs and spices can ever beat my mom’s two, but when you’re south of the equator in a foreign continent and you just can’t stomach llama any longer, you gotta survive until the next parade. And we did, barely overcoming the difficulty of playing the National Anthem of Ecuador for adoring and waving crowds through uncontrollable secretion of saliva.

We heard the bell: Pavlov was right. Fried chicken saved 150 American high school musicians that equatorial week, and we all eventually made it home. However, some decades later, we 150 now find ourselves in a country where our traditional American values are under continual attack. In fact, just in the past few weeks, no less than three major attacks on American chicken-eating culture have transpired. Here are the headlines:

LOUISVILLE, KY. Kentucky Fried Chicken, the nation’s second largest fast-food chain, has decided to temporarily suspend its best known slogan, “finger-lickin’ good.” “Finger licking,” the company says, “might not be the best idea during a global pandemic.” Meanwhile, the nation’s second largest chicken chain, Popeye’s Louisiana Kitchen, claims that its fingers, specifically its Spicy Chicken Fingers, are perfectly fine to lick under any global circumstance but are more hearty if chewed and swallowed—something KFC patrons should not do with their own fingers under any slogan.

LINCOLN, NE.  The city council was urged to ban the term “boneless chicken wings” as it represents food items that don’t actually come from or even resemble chicken wings. “We’ve been living a lie for far too long,” one activist argued. “Children need to be properly taught that meat grows on bones and that chicken wings come from the wings of chickens. Besides, boneless chicken wings are just chicken tenders, which are already a thing.” Despite these adroit arguments, in a national survey 53 % of Americans said that “boneless wings” should count as “wings.” Sadly, the same 53% also believe that fish sticks are made of wood.

BETHLEMEN, PA.  The manufacturer of Peeps, the marshmallow candy named after its most recognizable shape—the little yellow chick—has suspended operations to ensure the health and safety concerns of its employees during the pandemic. The small, spongy confections are holiday favorites of both kids and adults, and suspending production will lead to dramatic shortages of fun things that both kids and adults can heat in microwave ovens to watch explode.

The last stop on our South American tour that summer was the seaside city of Cartagena, Columbia. I wrote my mom on old-fashioned, onion-skin hotel stationery that I’d be home in a week and that I was craving her fried chicken. And when I returned home, she rewarded that envie, watching me as I checked all the wings for bones and all my fingers for lickability—all without uttering a peep. It was the best meal ever. There’s something to be said for preserving traditional chicken values. Maybe one day, we’ll never have to ask why it crossed the road. POV 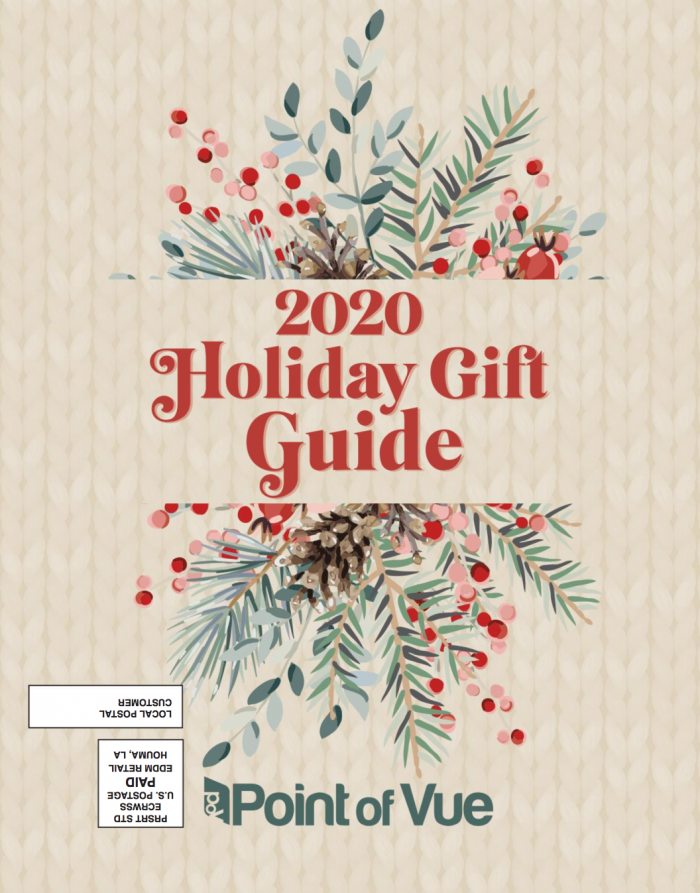 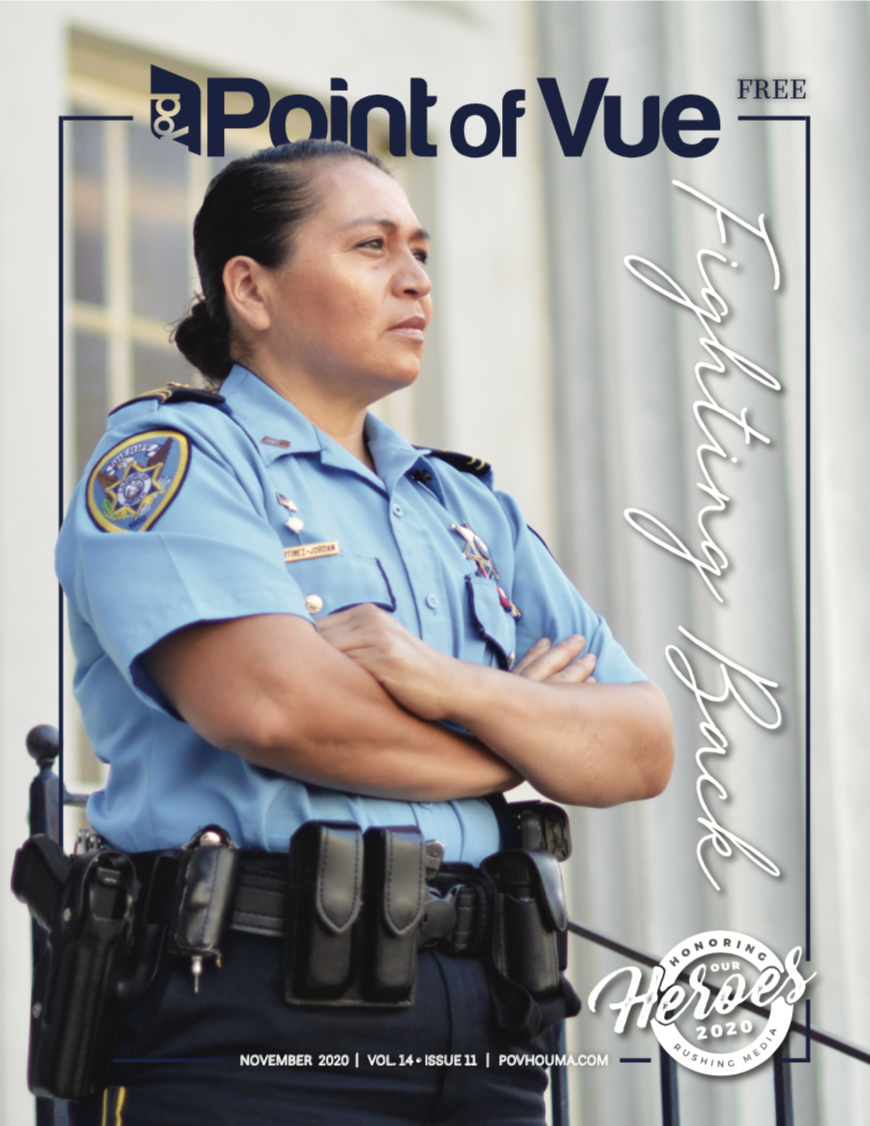 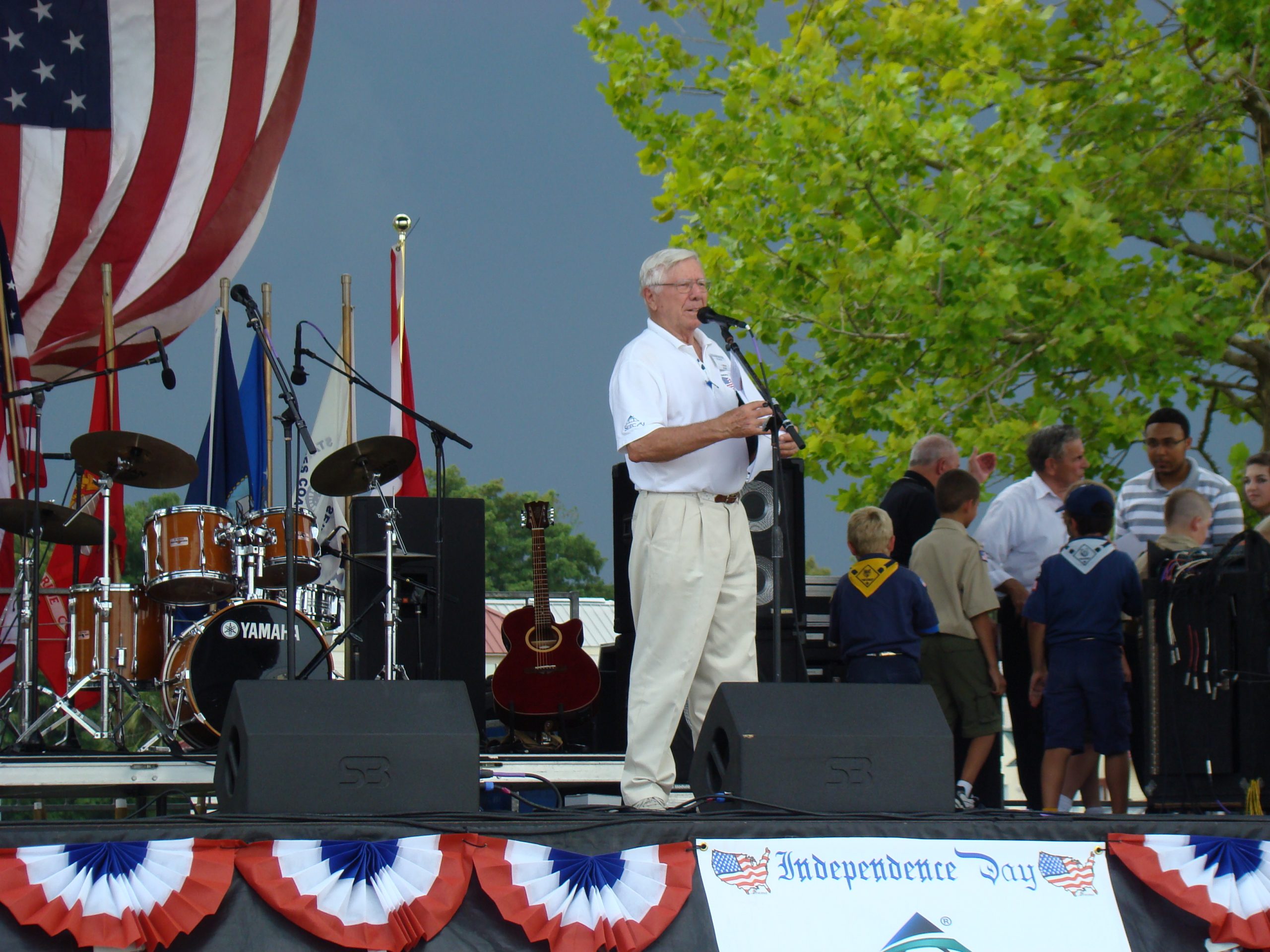