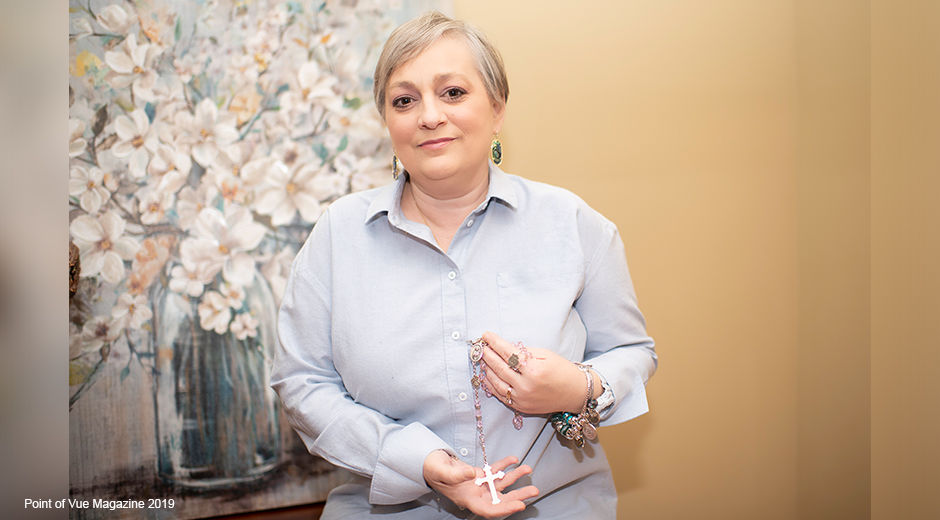 And if there is any word the three-time ovarian cancer survivor would use to describe the powerful journey on which she has been over the last several years, that word would be “believe.”

“We were on our way to Ochsner, and we had to stop at Walgreens…and in the parking lot…they had a gold baby earring on the ground, and it saddened me that somebody had lost their earring,” Penny says. “When I came out, for whatever reason, I just couldn’t get over that somebody had lost their earring, so I picked it up, and when I picked it up, it said ‘believe.’”

Before that moment, she had spoken aloud to Mary, Mother of God, the words, “Blessed Mother, let me see you. Let me feel you. Let me know that you’re interceding for me.”

When she picked up that earring and saw “believe,” Penny felt that it was an answer to her plea.

“I knew that that was [Mary],” Penny says. “Along the way, God always sent me something.”

Penny received her first ovarian cancer diagnosis in November of 2011. Earlier that year, she had begun to experience fatigue and swelling, which she initially put off as a product of her age. When she began to deal with pain and swelling in her abdomen, she knew something was unusual, since she had a partial hysterectomy two years earlier that left her with only her ovaries.

After kidney stones were ruled out, Penny suspected ovarian cancer.

“Immediately, that popped in my mind: ovarian cancer. The doctor asked me why would I think I had that, and I said because of the way my abdomen [swelled] up, and I only have my ovaries,” Penny says.

Penny had a benign polyp removed from her bladder, but she learned shortly after that her cancer antigen 125 (CA-125) levels were elevated, indicating that she had ovarian cancer. She was tested again at Ochsner, where results revealed abnormalities. At the time of her diagnosis, her cancer was in the third stage.

Though Penny had experienced cancer firsthand through her father and mother who also had cancer, she said that learning of her diagnosis left her feeling distraught, especially since her daughters were both young at the time.

“I tell everybody you kind of think of yourself as like Dorothy in the Wizard of Oz,” Penny says. “You’re living your life, and then all of a sudden everything stops, and then you’re in this world of tests and medicine…you’re just so overwhelmed.”

Because her cancer was advanced, Penny underwent a lengthy surgery in November of 2011, during which everything was removed. She began chemotherapy afterward, reporting to Ochsner every week for a six-treatment process.

Penny had been in remission for four-and-a-half years when her CA-125 levels became elevated. In 2016, she began chemotherapy once again.

“I was so ready to get out of that world,” Penny says.

She went into remission again in June of 2017. In December of that year, she had another reoccurrence.

Her doctor put her on a different form of chemotherapy than she had previously done. The four-treatment process failed to work, though, and her tumor had increased activity. She then did three cycles of her previous chemotherapy, which reduced her cancer.

Because her cancer continued to reappear in the same area, her doctor agreed to allow her to try radiation therapy, which is not typically used for ovarian cancer. Penny underwent 30 treatments of radiation at Mary Bird Perkins TGMC Cancer Center.

As of today, Penny is once again in remission.

“I go back in March, and I get nervous every time I have to go back because I don’t every really know what the future holds, but I feel good about this,” Penny says.

Through all of the treatments, doctor visits and surgeries, Penny said that her family and her faith have been her greatest source of strength.

“My family lifted me up, literally, when I couldn’t walk,” Penny says. “My family takes care of me and lifts me up and gives me the strength to keep fighting, but my faith keeps us going.”

From her own experience, Penny says that the best way one can watch for signs of cancer is to learn his or her own body.

“If anything is out of the ordinary, go to a doctor. If you really feel like something’s wrong, then chances are something is,” Penny says.

Penny says her journey has shown her that cancer is an up-and-down battle, but it is beatable. She says she had to learn, though it may be difficult, how to ask for and accept help from other people.

Above all, she learned that she is stronger than she would have thought, which she attributes to her mother.

“My mom could cook and bake and crochet and knit and sew and quilt and do all these things that I cannot do,” Penny says, “When I was going through this, my brother-in-law said, ‘You know, I believe you can beat this because your mama gave you that…’ and in that moment I realized no, maybe she didn’t pass on that cooking thing or that crafty part, but she gave me the thing in life I would need the most, and that’s the strength to fight this.” 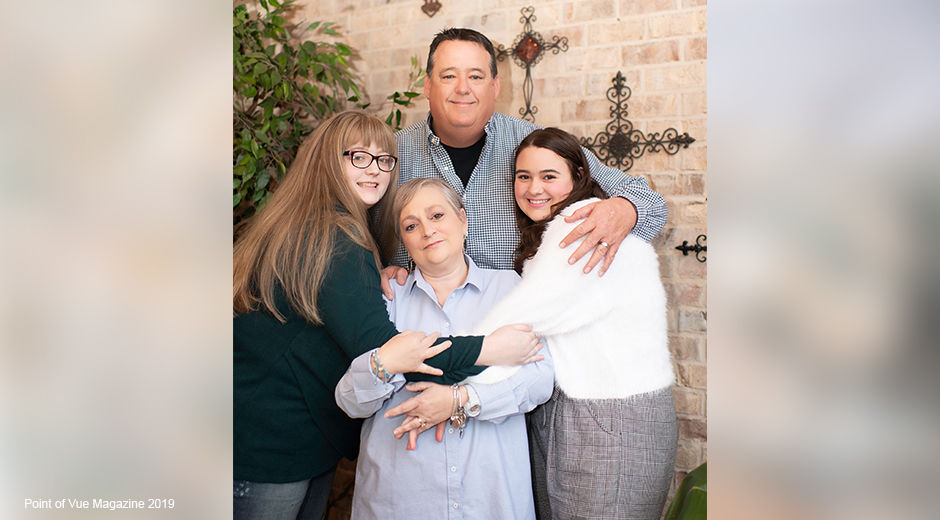 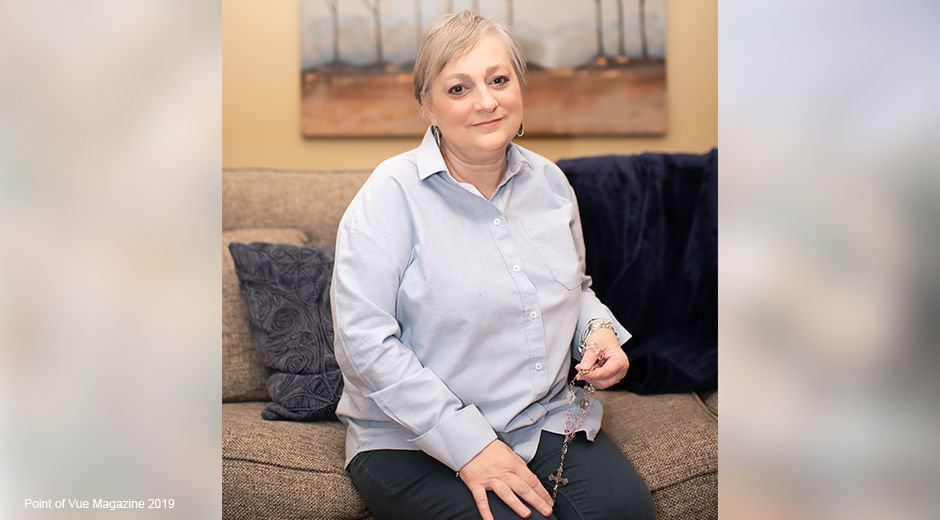