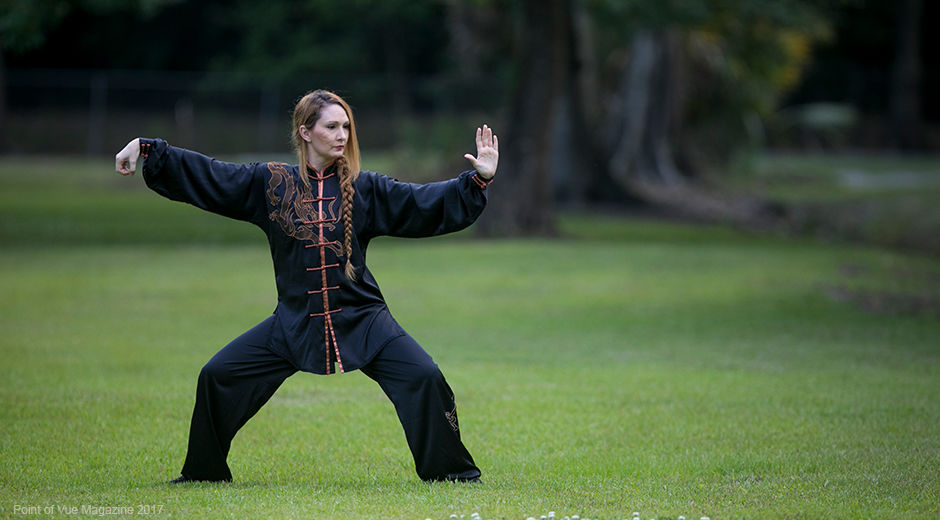 No stranger to the world of martial arts, local Tai Chi and Qigong instructor Michelle Beardslee has brought a type of exercise that seeks to improve one’s total-body health from ancient China to the heart of South Louisiana.

Michelle said that, growing up, she always had a love for martial arts. She attributes that love to her father, who was a martial arts instructor himself.

“I was brought up in that lifestyle. He had weapons, swords and stuff all over the house, so that still is something that I love, but I think my father kind of instilled that discipline and the love for the art of martial arts and the swords and all that stuff,” Michelle said.

As she got older, Michelle participated in both mixed martial arts and Krav Maga classes, while also serving as a fitness and dance instructor. When her own instructor suggested that she look into Tai Chi, she began training under a Tai Chi master and direct descendant of the Chen family, who developed the practice.

“I started training with Jessie Tsao and got a teacher’s certification just to do beginners’ classes at first,” Michelle said. “Now, I’m teaching level one classes, level two classes and also aqua Tai Chi, and I also teach Qigong, which is another Chinese exercise.”

Michelle takes her practice to various locations like martial arts studios and yoga studios, and she holds workshops. Currently, she teaches classes at the Fitness Center of Thibodaux Regional. She said that she prefers moving from location to location because she can reach bigger crowds of people that way.

The exercises Michelle teaches combine Tai Chi with another practice known as Qigong, which she said is considered an ancient Chinese healing exercise. She begins each class with a head-to-toe warm up that involves rotations of every major joint in the body in order to prevent discomfort. She then moves onto the eight Brocades of Qigong, a famous exercise set that consists of out-and-in total-body movements. Then, students begin the Tai Chi portion of the exercises, where flowing motions of the arms mimic martial arts movements.

“[Tai Chi is] always described as ‘meditation in motion,’ so you’re breathing, you’re meditating in your mind, but you’re also moving at the same time,” Michelle said.

By the end of each class, Michelle wants her students to have reached a level of peacefulness that they can carry with them through the rest of their day.

Through meditative exercises, she encourages her students to view themselves as “one big ball of peace” that no negativity can penetrate.

Tai Chi was developed thousands of years ago by a Kung Fu master who wanted to create an exercise that incorporated healing and health benefits with martial arts purposes, Michelle said. It combines the simulation of martial arts movements with breathing techniques that serve to remove negativity from the body and intake positivity.

“Once the student knows that this is the concept of Tai Chi…then they reach that level of pushing anything negative out of the body and regaining some kind of balance mentally and physically,” Michelle said.

Michelle said that Tai Chi’s background as an ancient practice created thousands of years ago by a healthy culture with a long lifespan is what makes it so unique. Additionally, the practice causes no harm to joints in the body.

“That’s something that attracted me to it,” Michelle said. “It’s not going to deteriorate the joints of your body like other exercises do where you would have more high impact.”

Overall, Michelle believes that Tai Chi can bring health to every part of one’s body because it does not limit itself to targeting just one area; rather, it has total-body benefits. She said that the practice could help to improve one’s quality of life.

“You have the benefit of the mental part of it where you’re relieving stress and you’re finding a peace. It’s going to help you live a better quality of life,” Michelle said. 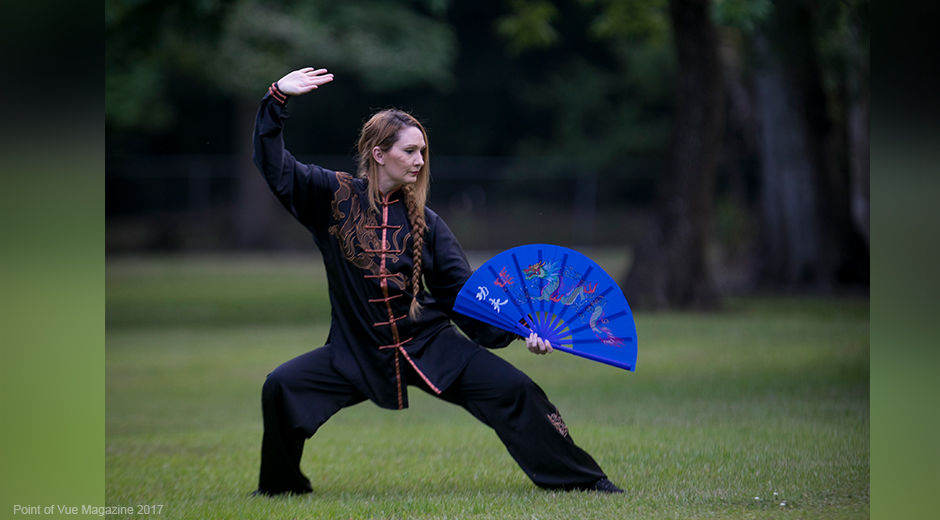 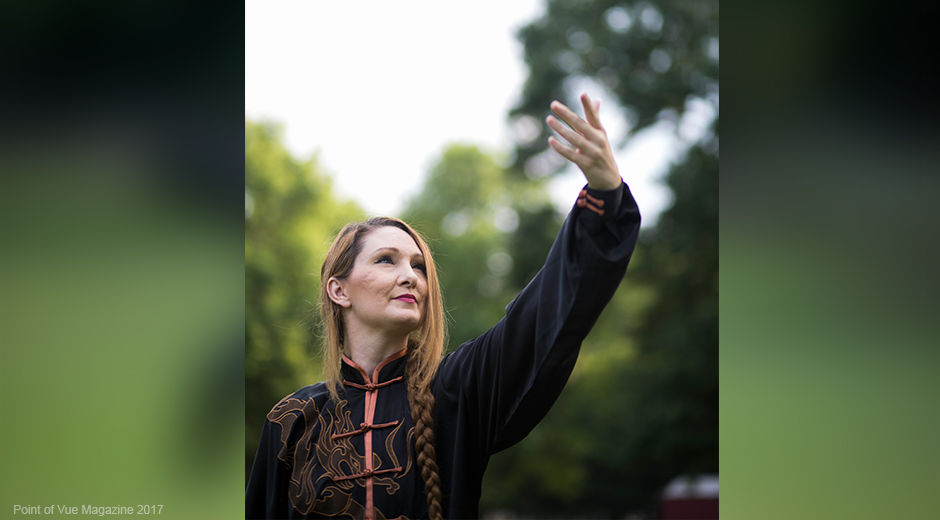 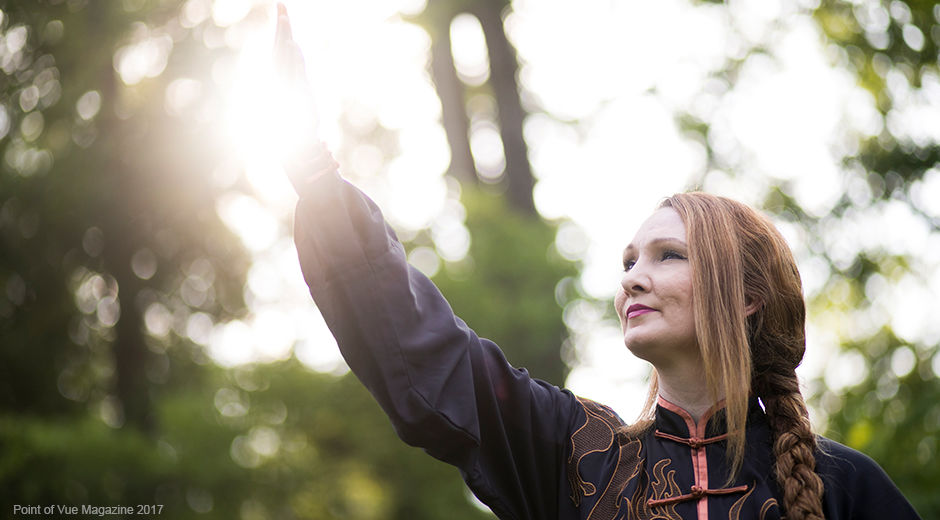