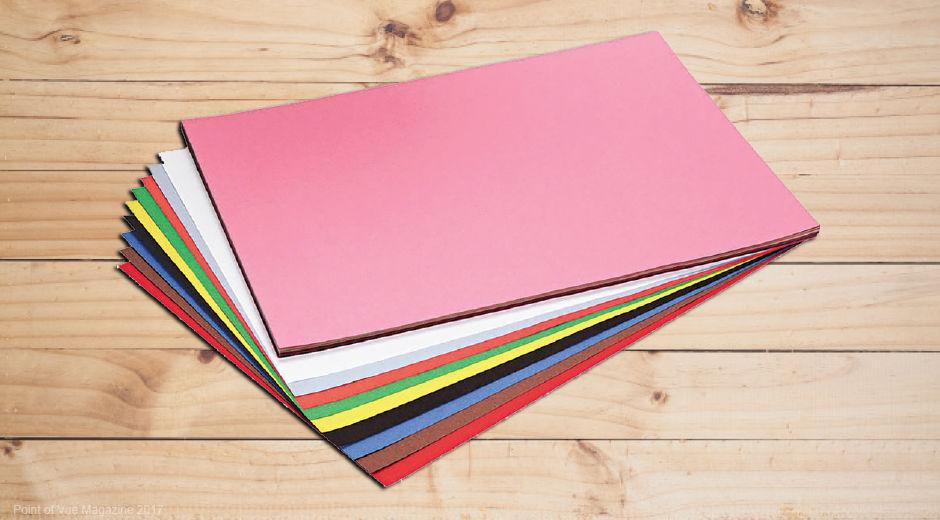 I once had a supervisor who changed our meeting schedules so frequently that my calendar became a scratched out mess that even Picasso couldn’t hang in a gallery. One day, to clean things up and make the schedules readable, I invested in a little bottle of Liquid Paper. Suddenly my canvas was renewed. Over time, I got so good at dabbing and brushing the stuff that my steady hand could cover words on ruled paper without painting over the lines. Adding to the sensory satisfaction was getting a tiny whiff of nontoxic solvent that only persons who have endured organic chemistry in college could appreciate.

As many baby boomers know (or care to know), Liquid Paper was invented in 1956 by a lady in Texas named Bette Nesmith. Bette blended tempera paint with other stuff in her kitchen, poured it into little bottles, and shared it with all the ladies at the office to help correct their typing mistakes. She also shared some with her son, Mike, who would become a member of the made-for-television pop-rock band The Monkees. Mike would come to use his mom’s invention judiciously in his writing, once hiding all the objectionable iterations of song title between “Fast Pain in Darkville” to “Last Train to Clarksville.”

Getting back to the office after this past December-January holidays has found me using Liquid Paper regularly once again. The occasional pleasant painting and incidental whiffs have made me think about the sensorial satisfaction of paper in general—liquid or solid. What if paper did more than stimulate the senses of vision and smell? What if paper also had flavor? Flavored paper would give so much more meaning when you exclaim to your adversary, “You’ll eat those words!” It would give so much more credibility to the historical student excuse, “The dog ate my homework.”

Imagine getting cold cuts at a supermarket deli. Flavored paper could come thinly sliced (tissue) or thickly sliced (cardstock) and all thicknesses in between. All the colors of construction paper would have fruity flavors—even the brown sheets could taste like kiwi fruit. Or maybe bright yellow paper could taste like Cheetos, and dark yellow sheets with random black dots could taste like Fritos. If we can dust our favorite exotic flavors onto Zapp’s potato chips, then why can’t we do the same for paper?

With flavored paper, publishers of “real” books could steal the market back from digital sellers by flavor-coding books, bringing things like the classics to a wholly new generation of readers in a wholly new way. Because he wrote of it so frequently, most of Shakespeare’s plays could be flavored according to Othello’s exclamation, “O thou invisible spirit of wine!” James Joyce novels could taste like Irish stew: lamb, carrots, and potatoes. Because he loved San Francisco and its restaurants so much, anything by Mark Twain could be flavored after his favorite food: Pacific oysters on the half-shell. Likewise, all Herman Melville novels could taste like fish—big ones. Anne Rice novels would taste like boucherie blood sausage. Lord of the Flies, of course, would be pork-flavored.

Since Mardi Gras falls this month, I guess I should write a few words about it. The words will derive from dough that’s French-bred, covered with a sweetness granulated in green and yellow and purple and with a good bit of cheesiness on the inside. I hope you can taste what I’m writing.  But be careful: There’s a “baby” in the second paragraph.