Celebrating 55 years might seem like an odd anniversary. If celebrating a wedding, it falls between the gold anniversary at 50 years and the diamond anniversary at 60. The gift for 55 years is emerald. Emeralds appear green to us because particles in the gemstone absorb and scatter incandescent light. Mostly for the same reason, bodies of water like bayous can appear green as dissolved and suspended particles scatter sunlight. This year marks the emerald anniversary of the September when Hurricane Betsy struck the bayou towns of PoV Country.

Psychologists generally agree that adults can’t remember farther back than age two. When Betsy hit, I was age three, and I remember it clearly. Golden Meadow was fifteen miles from the Gulf and two feet above sea level at the bayou sides. Our house there was a half-mile west of Bayou Lafourche in the marshland down a street aptly named “Palmetto.” As the storm approached on September 9th, my dad and hero was somewhere faraway on a drilling barge, and my 35-year-old mom was home-protector of me and my three older sisters. I remember morning sun shining through our large picture window. The next thing I remember is canned food. We lifted the living room furniture atop large cans of fruits and juices to protect the pieces from floodwater. Other cans were packed in paper grocery bags to take with us for eventual evacuation. It befell my grandpa, uncle, and neighbors to help board-up our windows. It was newly raining by then.

The plan was to evacuate from Golden Meadow to my great aunt’s house in Cut Off—a whole eight miles farther from the Gulf and five more feet above sea level than home. Despite my grandparents’ pleas, Mom wouldn’t leave the house without Dad being home. By nightfall, we didn’t know if Dad was caught on the rig or was trying to drive home to us. In the dark behind the plywood boards, as rain poured and winds gusted outside, I remember Mom’s pleadings with a ship-to-shore telephone operator to contact Dad on the rig, but there was no answer. After the last attempt, she put her face down in her hands, which I had never seen before. Something ominous was happening. We soon left home in the stormy darkness. Highway One was already overtopped. Mom drove us slowly up the bayou through flood water and heavy rain, sometimes between the road lines, sometimes over them, and always, it seemed, at the dismay of other cars.

We eventually reached my great aunt’s house to an incidental reunion of my mom’s side of the family, all evacuated from their homes. All the kids found places to sleep, but I was put to bed way too early. I needed to see what was going on and where my dad was. But comfort and consolation were not to be found that night. I was fussed back to bed, as I suppose I was adding to the anxiety of the adults, especially the women who had started praying in the kitchen under the flickering light of large, votive candles. Back in bed, the banging of a sheet of plywood against a picture window caused it to shatter and crash onto the bed. No injuries except little boy nerves, which I relieved by vomiting. I was fussed for that, too. Moved to a different room, I must have slept for a bit. My dad arrived during that nap, as I heard his voice in the kitchen. I woke to inspect. There I saw the men on their knees, murmuring the Rosary in French under candlelight. Their subjugation was terrifying, more so than the howling, the pounding, and the crashing outside. When a young boy finds grown men on their knees in dim darkness, he knows things are going to be bad. It was hopelessness before having learned what hope was.

That was the last vision I remember of the night. Maybe it was exhaustion, maybe it was desperation, maybe dream was the only place to find comfort and security. Maybe it was my own subjugation. But I missed the eye of the storm, which everyone talked about in the morning. I missed the collapse of the carport which the men had already lifted off the cars, and I missed my dad hopping on a Civil Defense truck to Golden Meadow to check out our home. He reported back that town was wet and mangled but no water in the house, no shingles on the roof, no trees unbent, and a large stray dog that would come to befriend us for weeks after our return.

Betsy hit the Gulf Coast below PoV Country in early morning of September 10 with sustained winds of 155 mph. Based on size and intensity estimates, it remains the second most severe Atlantic hurricane, exceeding Camille, Katrina, and other storms of infamy. No size and intensity estimates in my mind, however: It remains severe and one of my earliest memories. When we returned to our house after a week or so, we noted on the cinder blocks below the doorframes where the high point of floodwater was marked by a thin line of emerald green. POV 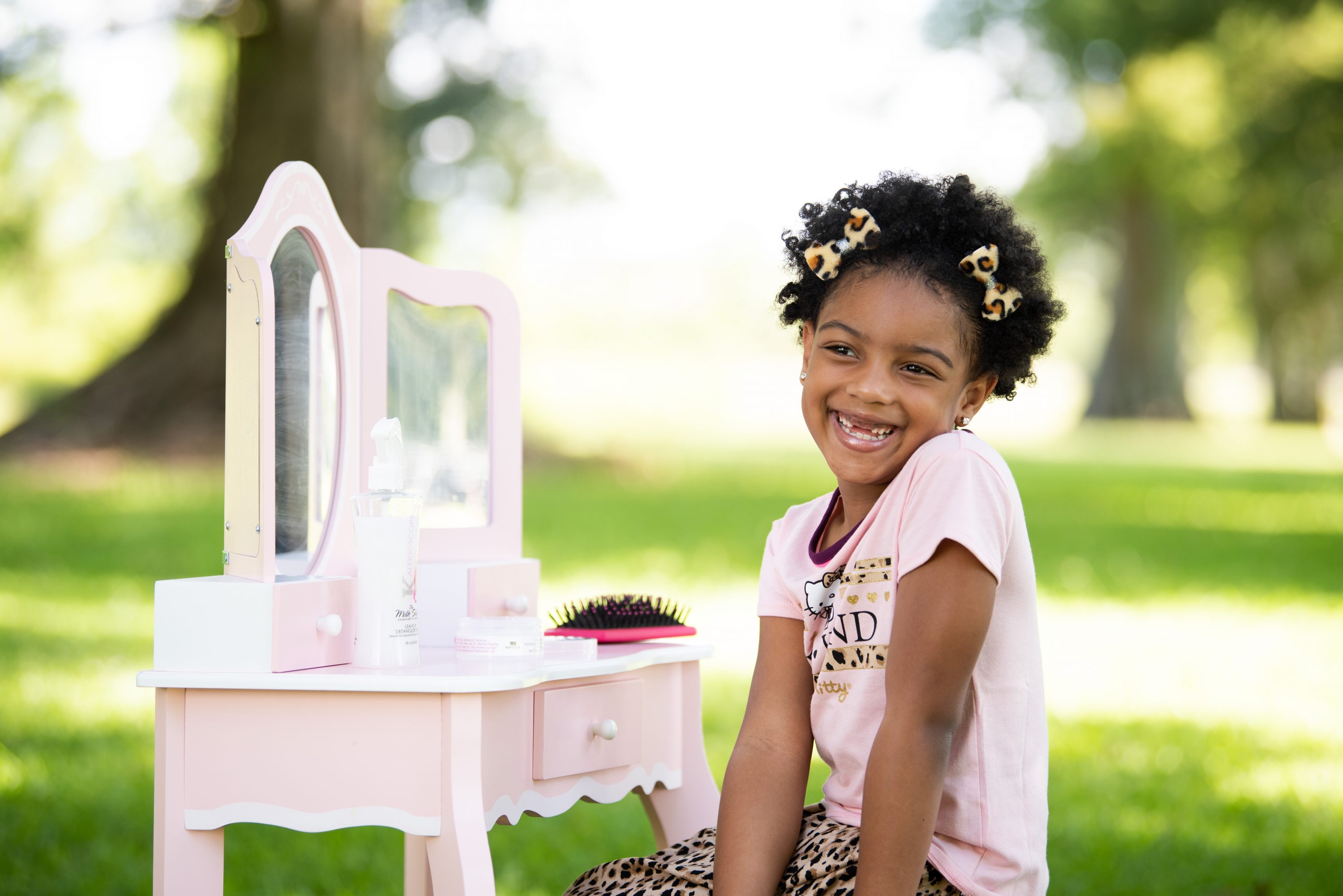