Opening your Heart to Love 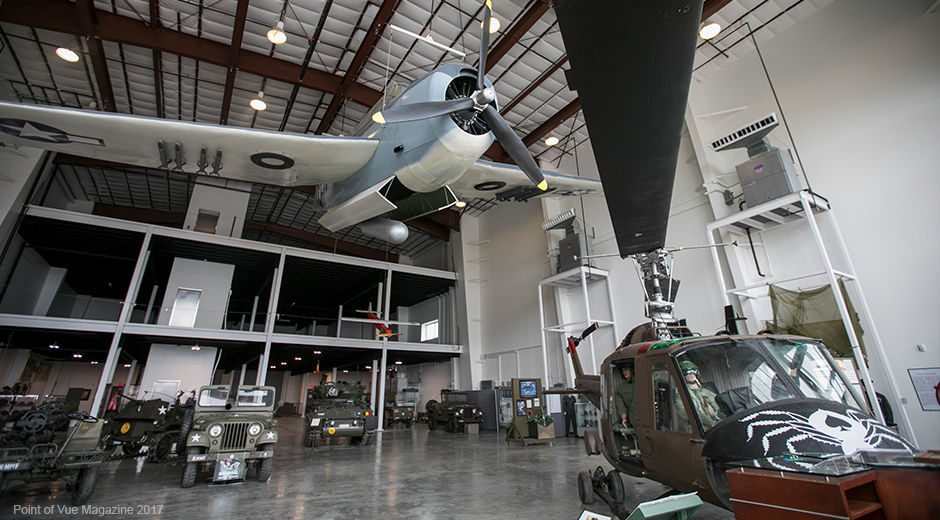 In a large glass front warehouse in downtown Houma, our area’s military history is alive and thriving. From working vehicles to priceless memorabilia, the Regional Military Museum and its veteran volunteers offer knowledgeable stories on the exhibits. The museum’s activities and interactive displays are a great outing for local families looking for ways to spend quality time this summer.

After the foundation started shopping for places to hold the museum, their friend, Bobby Thompson, reached out to them. He told them he had some military memorabilia such as trucks, jeeps, tanks and artillery pieces stored all around Terrebonne Parish. Excited by the idea of a place to display his collection, Bobby bought the building on Barrow Street and donated it to them. C.J. describes the opening process as “gradual” as it took them a year to clean out and overhaul the building.

The hard work paid off for C.J. and other members of the board as the museum has been positively received by the people of Houma and the surrounding areas. The museum also carries excellent review ratings on Google, Facebook, and Yelp.

“What [word] goes beyond fantastic?” says C.J. on the response from the community.

It’s no surprise this museum is a local favorite with its impressive assortment of historic military memorabilia. Historic guns, uniforms, pictures and documents, the majority from local veteran donors, are on display at the museum. But it’s the impressive collection of vehicles and aircraft that draws the most attention.

The museum has an F-4 Phantom jet that can go close to 1,500 mph. They have track vehicles, which attendees can get a ride in around their campus.

Another specialty vehicle they have in their possession is a fully-working Landing Craft Vehicle Personnel (LCVP). LCVP are landing crafts that were used heavily during World War II, but also used during the Korean and Vietnam wars. The museum keeps their LCVP in the Intracoastal Waterway and give rides on it by appointment. They recently got back from a festival in Lockport, where C.J. says they must have took nearly a hundred people for rides in it up and down Bayou Lafourche.

Other vehicles they have include nine jeeps and a fully-running German motorcycle with a side car. Almost 100 percent of the vehicles the museum has, run.

Another big attraction at the museum is President Dwight D. Eisenhower’s Air Force One, U.S. Air Force U-4b. President Eisenhower was one of the first presidents to have an Air Force One. Museum-goers can observe this smaller aircraft up close and look at the detail in its presidential seal.

The government also recognized the importance of the museum. In 2016, Terrebonne Veterans’ Memorial District approved funds to expand the museum. The expansion has not only improved the first floor, but also added a second and third floor that will be finished within the year. The new first floor expansion is currently open for visitors. 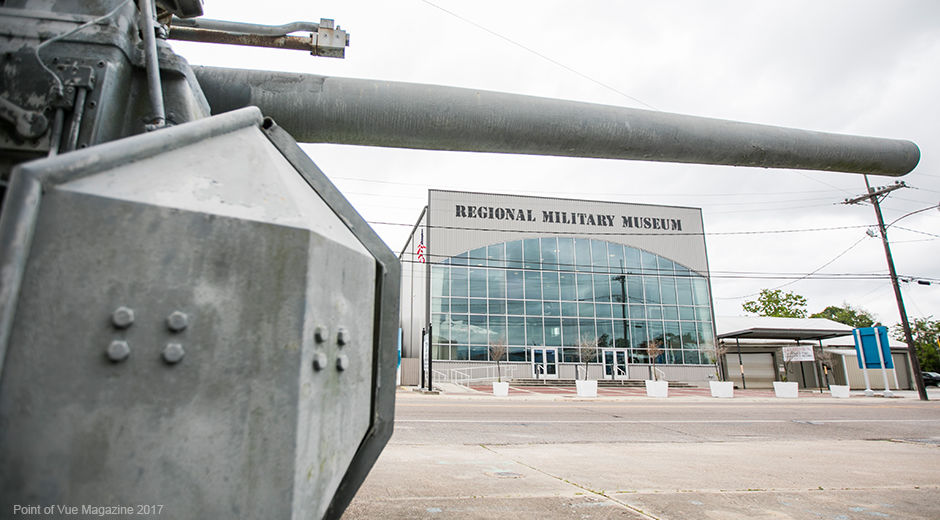 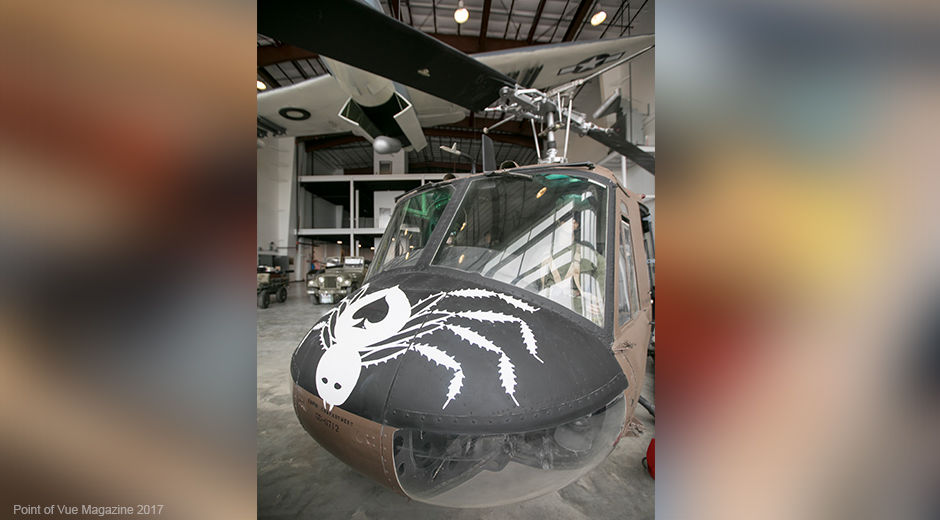 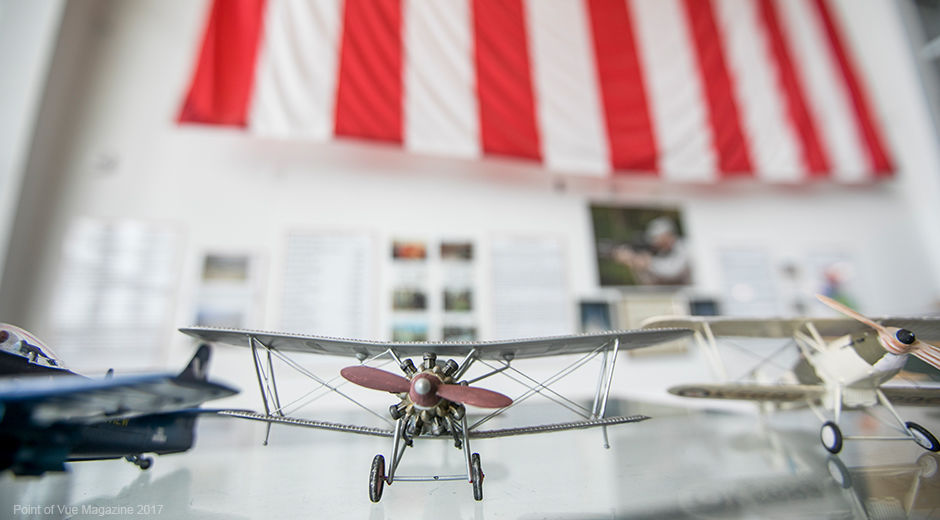