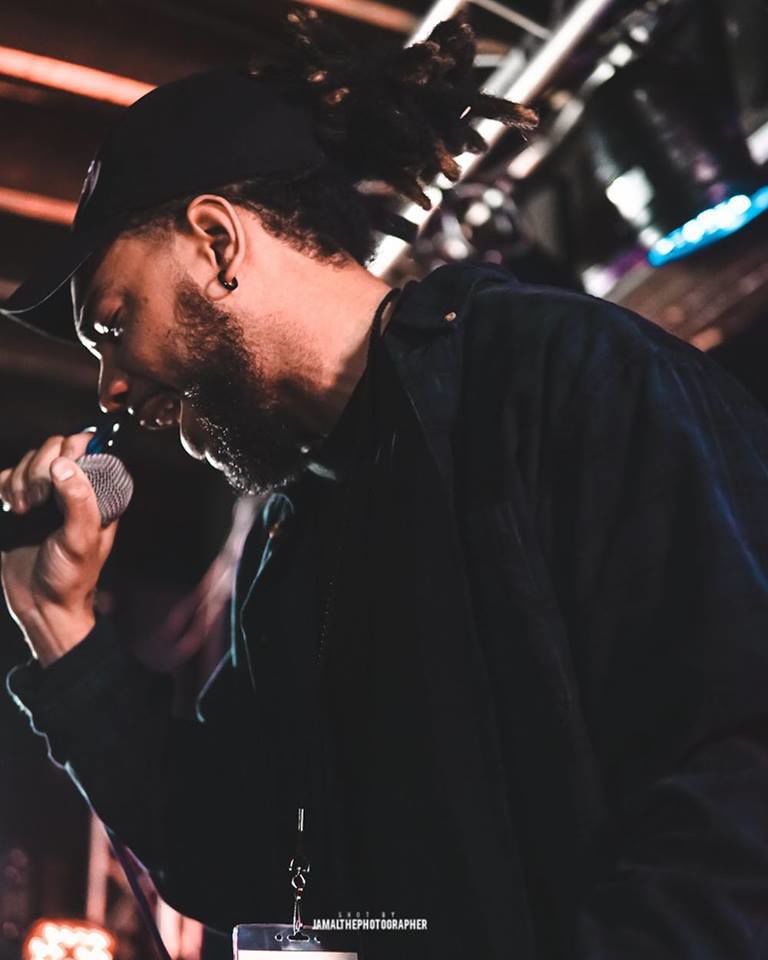 This Saturday night at 10 p.m., The Boxer & The Barrel (7817 W Main St., Houma) will host EVERYSOUND — a 21-and-over concert with a lineup full of some of the Houma-Thibodaux area’s best local hip-hop talent — presented by local entity Blackrose.

Blackrose is a hip-hop collective that consists of local music artists, photographers, videographers and fashion designers.

“This is something that my team has been wanting to do for a while now; it’s way overdue. We have hip-hop shows in Houma, but we definitely need more,” said Blackrose Founder Chris Bolden, also known by his alias S.AI.NT. “The artists performing at EVERYSOUND need to be heard. These are guys I really believe in, along with myself. We just felt it was time to finally do an event of our own, so we just did it to be real.”

First to hit the stage will be Houma native Divine Martin, also known as DVNEHPPY (pronounced Divine Hippy). With his hip-hop origins tracing back to when he was writing poetry and lyrics at the age of 12, the 22-year-old artist has crafted his sound and become a local favorite. His two acclaimed EP’s titled “Sedated” and “Sublime” can be found on all streaming platforms (Apple Music, Tidal, Spotify, etc.) by searching “DVNEHPPY” (warning: explicit language used).

Next to keep the crowd rocking will be LC Son (Juliun Lawrence). Although his first official project titled “STEADFAST” will drop August 9, the Thibodaux-native has gained a significant following, dropping singles and freestyles on the streaming website soundcloud.com. His music can be found there by searching “LC Son”(warning: explicit language used).

Following LC Son will be Houma native and Blackrose member Taylor Hartman, aka Tron Pheiffer. With three albums and several singles to his name, he will grace Boxer patrons with his well-seasoned rapping abilities. His latest music can be listened to on the website bandcamp.com by searching “Tron Pheiffer” (warning: explicit language used).

To close out the show, the Houma-based group ST.VON will give the crowd an unforgettable finale. Artists, Blackrose members and brothers S.AI.NT. and Von B (Martin Vaughn Bolden), that make up ST.VON, are soon to release their debut, collaborative self-titled album, which will be on all streaming platforms. S.AI.NT’s most recent album titled “Cathedral” is on all streaming platforms as well; search “S.AI.NT” to find it (warning: explicit language used).

The entry fee to the show is $5. Artists’ merchandise will be sold at the event, too.

“People should come out for the music, simple as that. These are some talented individuals that have what it takes to really become something,” said S.AI.NT. “I feel all of these guys will truly have longevity if they keep at it, so why not catch them at these early stages? If you’re into music — period — you don’t want to miss this. That’s just me being real with you.” 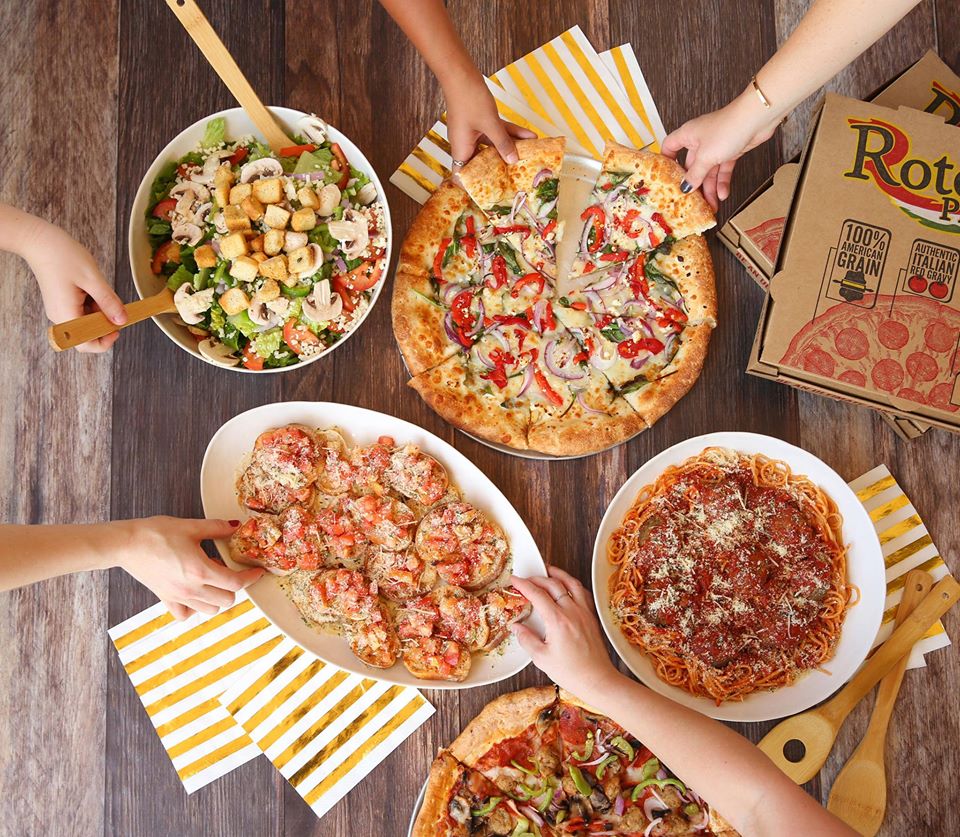 Eat Pizza for a Good Cause 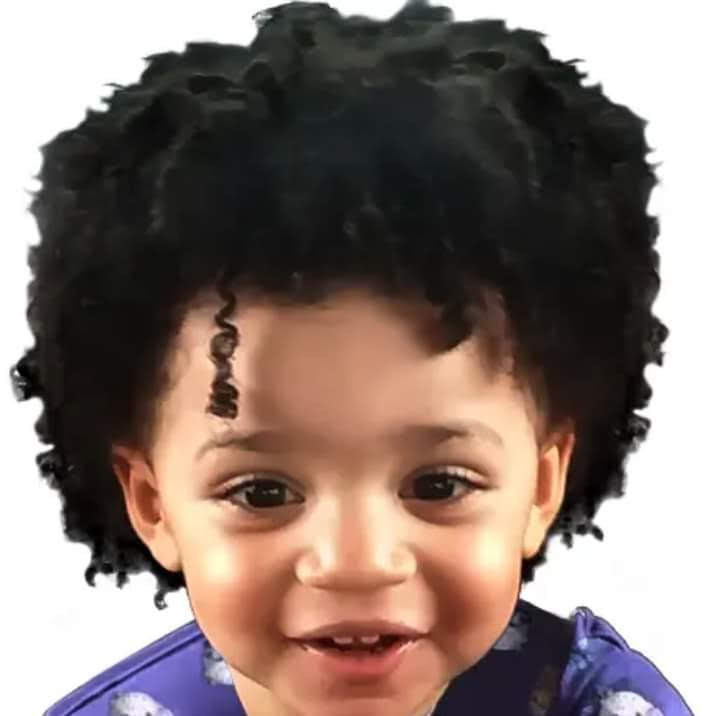