UPDATE: Find out who’s currently in the lead for King and Queen of the Gala Goes to Mardi Gras 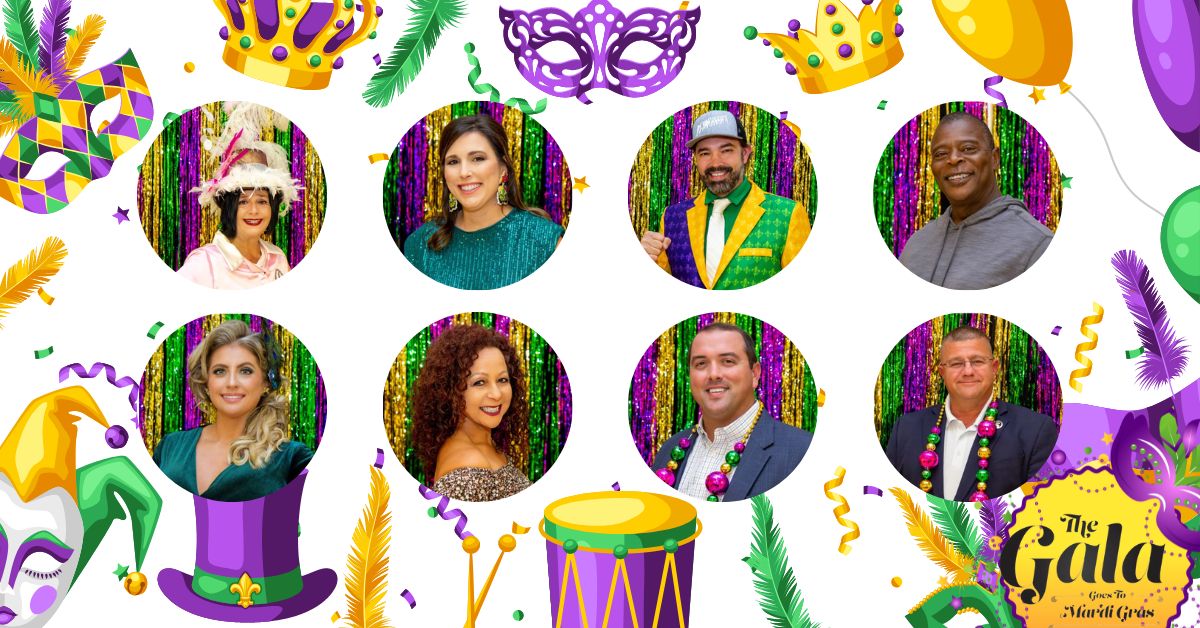 The following contestants are currently in lead for Queen of the Gala:

The following contestants are currently in the lead for King of the Gala:

The total raised by all contestants thus far is $27,077.17, with a total of 224 donors! Learn more about the Krewe, and vote here! The Gala will be held at Mardi Gras Hall in Downtown Houma, on January 13, at 6:30 p.m. The night of fun will include delicious food, creative cocktails, and a beautiful silent auction. View the silent auction items, and purchase your tickets to the event online. Read the original event article here. 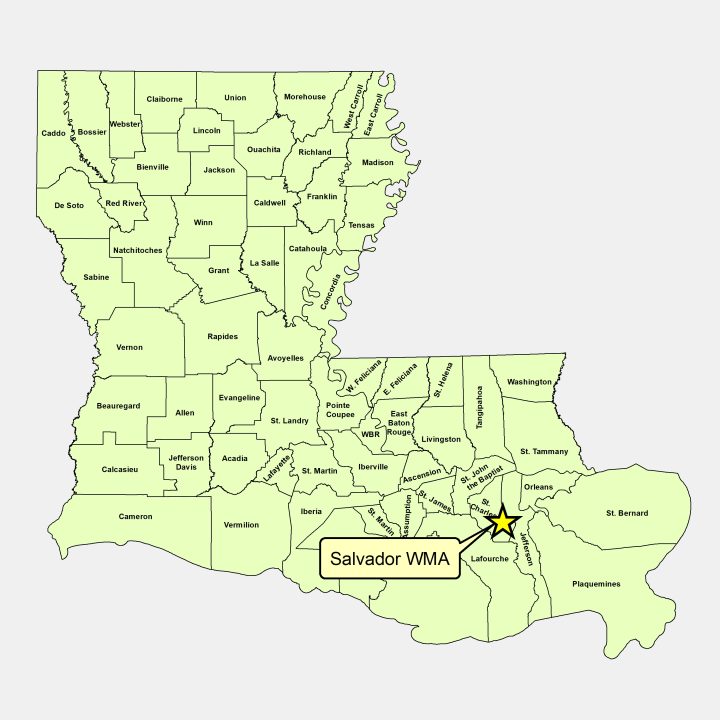