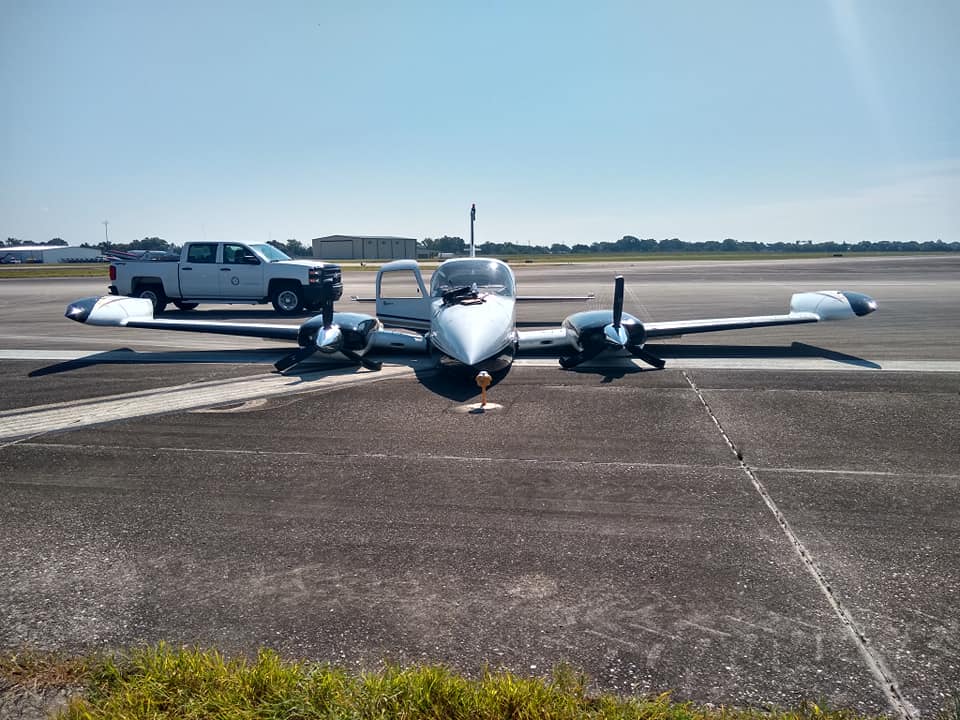 From the Houma Fire Department:

At approximately 8:49 am on Aug. 7 ,2020 the Houma Fire Department was dispatched to an aircraft crash at the Houma Terrebonne Airport.

Units arrived on-scene to find a twin engine aircraft occupied by two people had crashed upon landing. The pilot attempted to make a normal landing when the landing gear failed and collapsed without warning. The pilot was able to maintain control to keep the aircraft on the runway.

No injuries were reported by either the pilot or the passenger. No fuel or hazardous material has leaked from the aircraft. Fire department and airport staff are standing by for the FAA and maintenance personnel to remove the aircraft from the runway.

The airport was immediately closed to all fixed wing aircraft, while rotary wing aircraft were permitted to continue operations remaining well clear of the crash site.

The pilot did an excellent job handling the aircraft during the emergency. 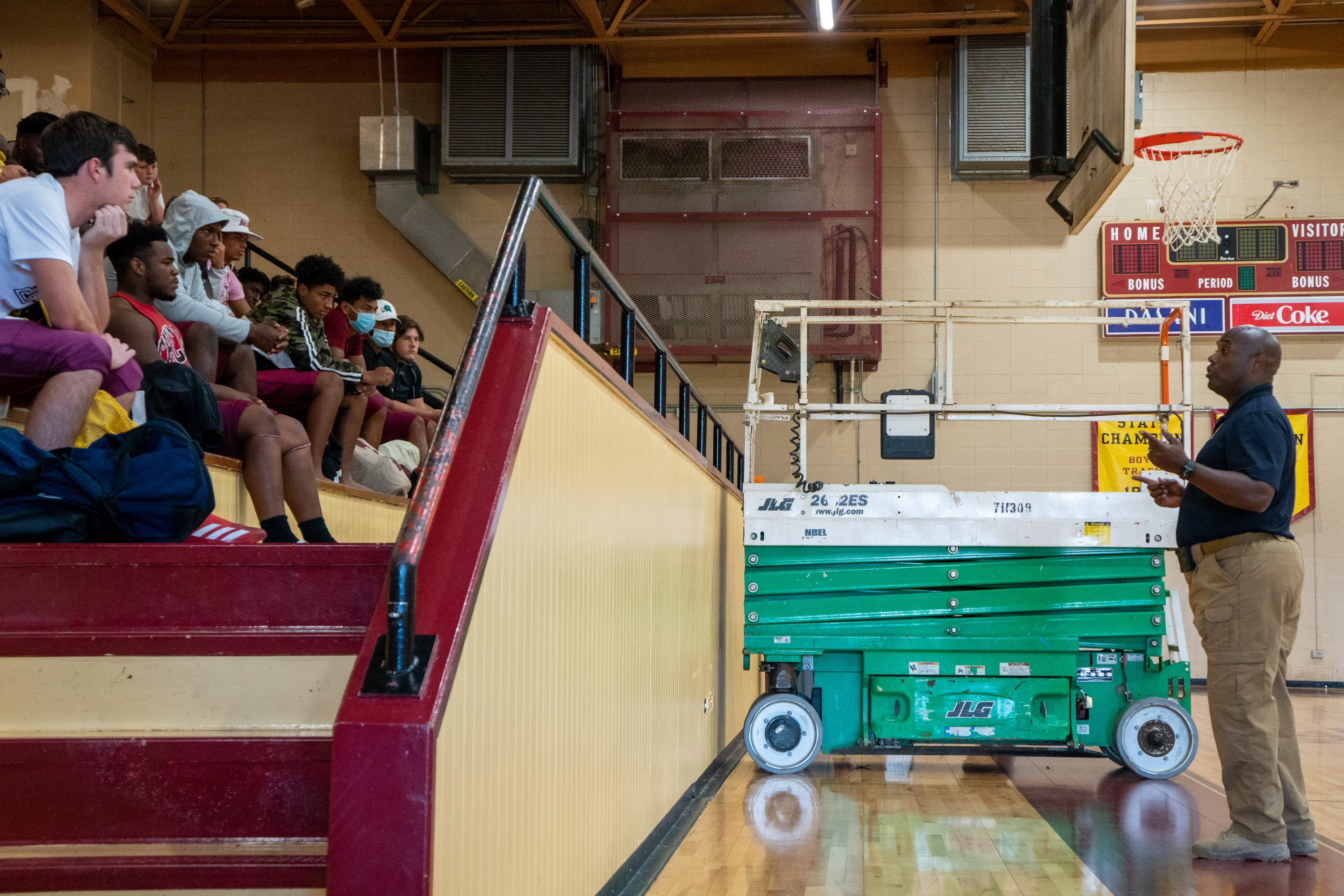 Terrebonne Tigers receive advice on succeeding on and off the field 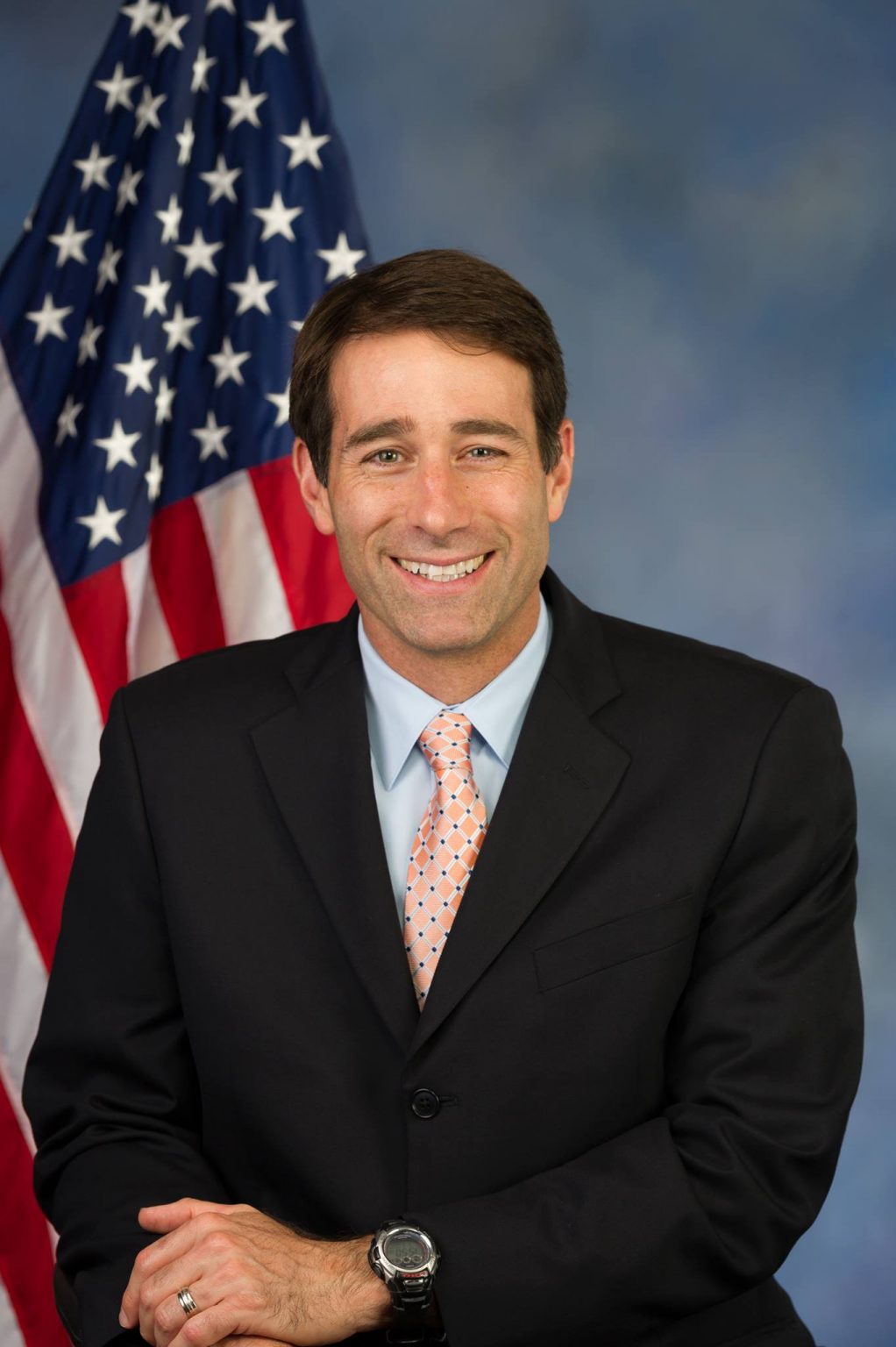