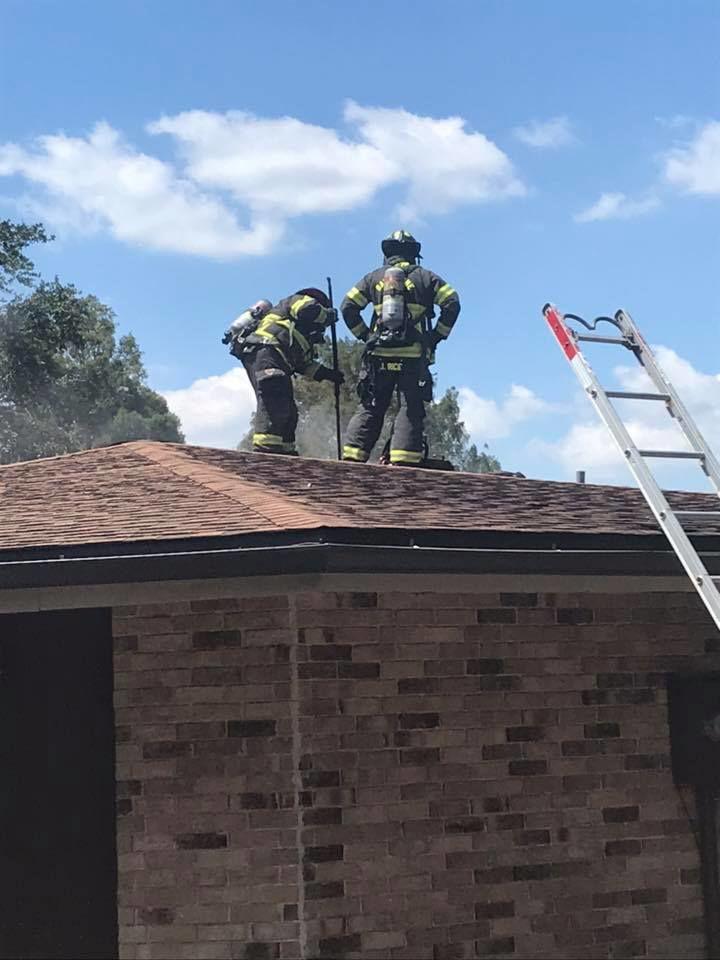 The Bayou Cane Fire Department responded this afternoon to a house fire on the 4400 block of Highway 311.

Crews arrived on the scene and found an electrical fire in the attic.

An occupant in the home was alerted to the fire by neighbors and passerby’s prior to arrival. She evacuated the residence safely.

Due to the distance from the highway, crews had to deploy an extended hose line personnel train on specifically for houses such as those on Highway 311.

Engine 33 and Tower 11 were able to contain and extinguish the fire in the attic.

Highway 311 was temporarily closed until the scene was secured. It has since been re-opened.

Truck 22 ventilated the residence by cutting a hole in the roof to allow smoke and heated gases to escape.

There was no injuries in the fire, and BCFD says the blaze was put out after about 20 minutes.

The fire department would like to thank Louisiana State Police and Acadian Ambulance for their assistance on scene. 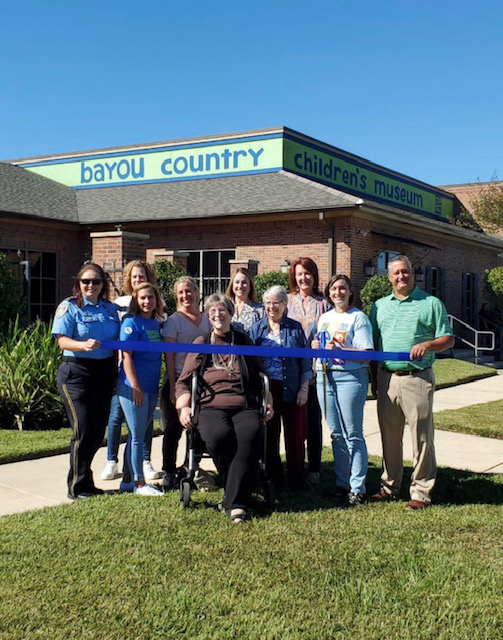 GALLERY: The Bayou Country Children’s Museum is back!