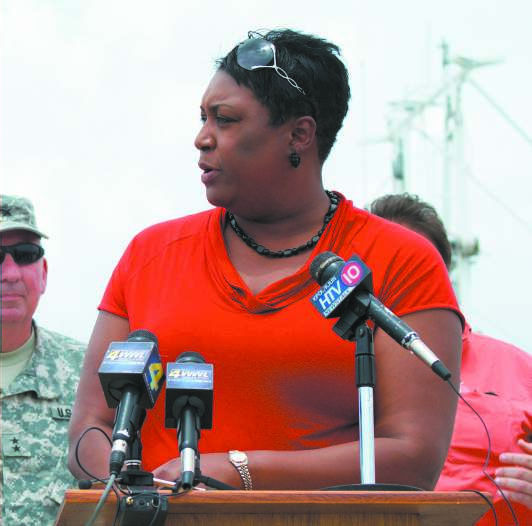 Black History Awareness Program to be held at Civic Center

The 9th annual Black History and Cultural Awareness Program will be held at the civic center this year.

Former Councilwoman Arlanda Williams will be delivering a speech this year, and the theme of the event will be Unity. The event, which had about 350 attendees last year, is focused on recognizing people who were integral to black history in Terrebonne Parish. It will be held at the Houma-Terrebonne Civic Center, Friday, February 28 from 6-8p.m.

This is why Navy was inviting former senator Norby Chabert and Superintendent Philip Martin to tell their stories.

She cited inspiration from President Barack and First Lady Michelle Obama’s ability to face criticism, as well as Loretta Smith of Multnomah County, and Councilman Navy’s support, as for her time in public office. She said, she found a partnership on the Council in John Navy that overcame differences in opinion, “even if we looked at them differently we were able to come to a common ground.” 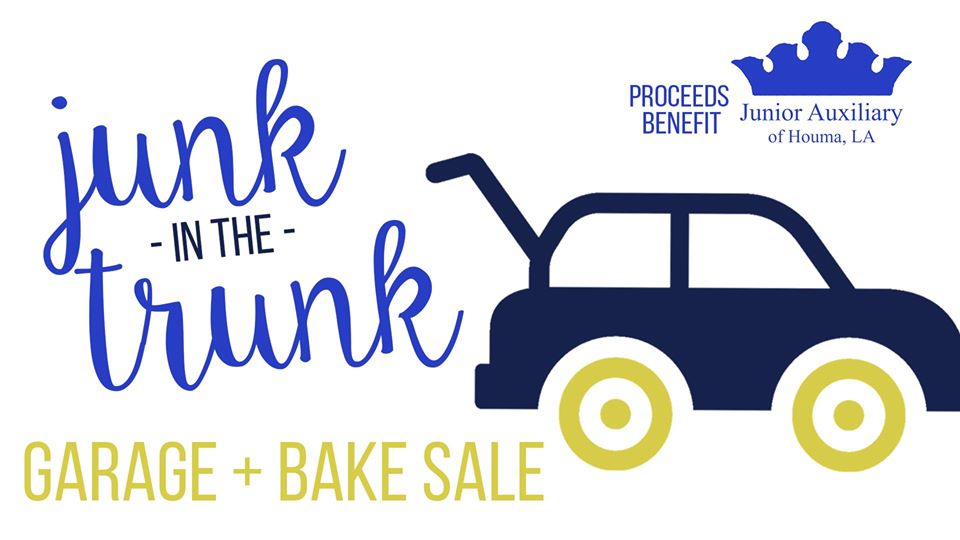