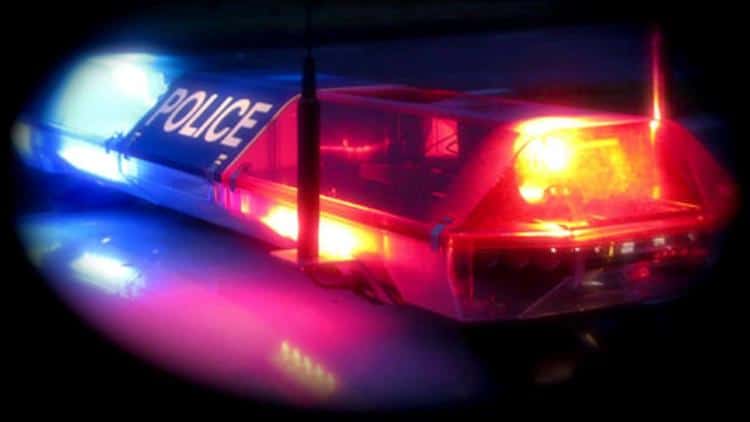 Body found after search in Terrebonne waters for missing boater

The body of a Chauvin man was recovered from the waters near the intersection of Bayou Terrebonne and the Bush Canal this morning following a multi-agency search that had been going on since Wednesday afternoon.

Col. Terry Daigre, TPSO Chief Deputy, said dispatchers received a call from a boater shortly after noon on Wednesday who said that he saw a small, unoccupied vessel with its motor still running in waters near Bush Canal and Bayou Terrebonne.

TPSO Water Patrol deputies responded and located the vessel, then started a search for its owner.

The U.S. Coast Guard and Louisiana Department of Wildlife and Fisheries also responded, as well as the Montegut Fire Department.

A deputy and a Montegut fireman continued the search throughout the night and at 6:17 a.m., they spotted a body in the water, later identified as Roy LeBeouf, 68.

“We extend our condolences to this man’s family,” Col. Daigre said. “We are also wish to thank the agencies that worked this case and, in particular, Chief Toby Henry of the Montegut Fire Department and his staff. During this search a number of local boaters volunteered to assist, and joined in the effort. They are proof that in times of trouble, members of our communities show up when it counts, and are always willing to help each other. We are grateful for their efforts too.”

The Terrebonne Parish Coroner’s Office and the Louisiana Department of Wildlife and Fisheries will continue their investigations concerning cause of death and the cause of the incident. Foul play is not suspected at this time. 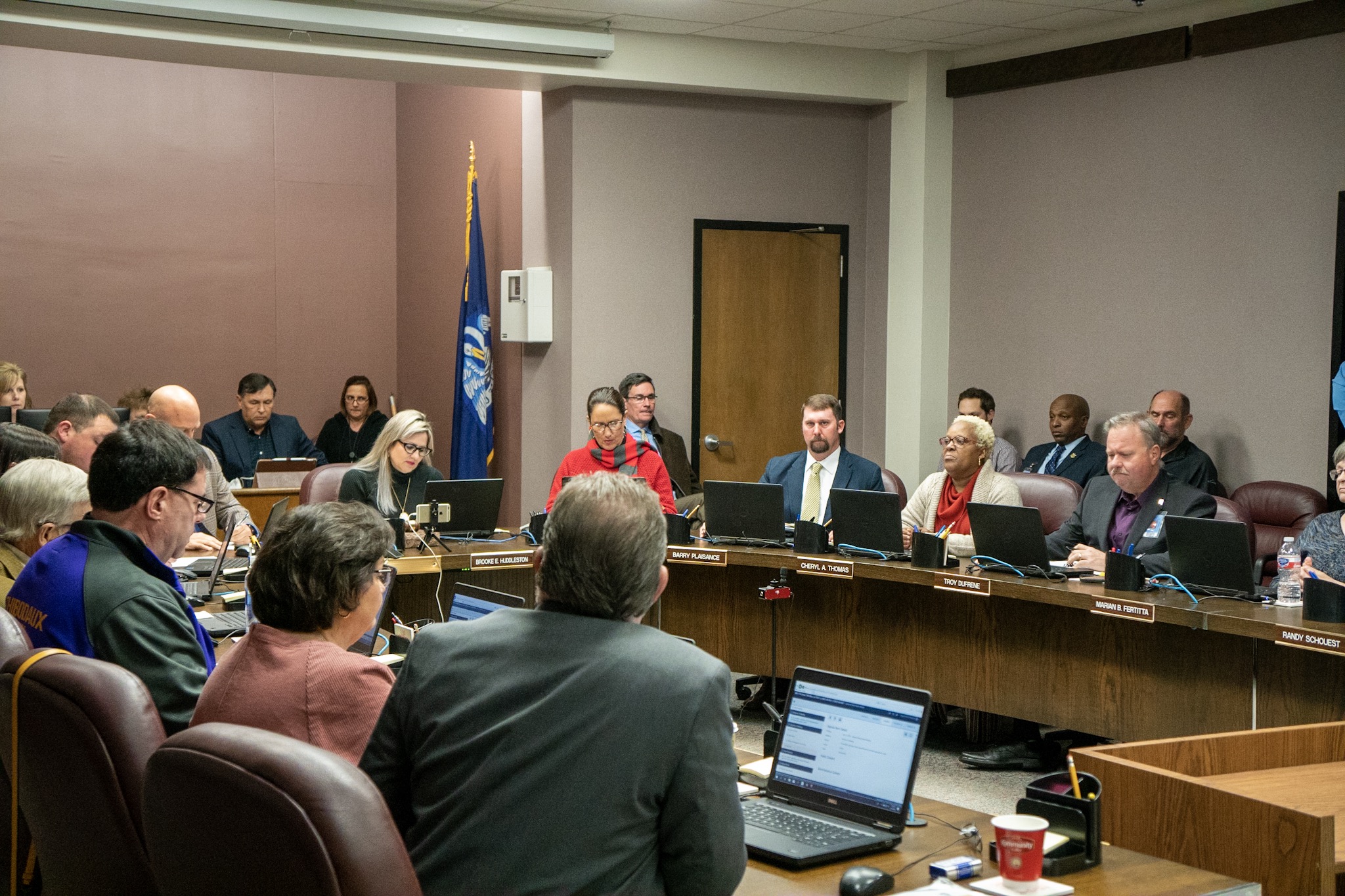 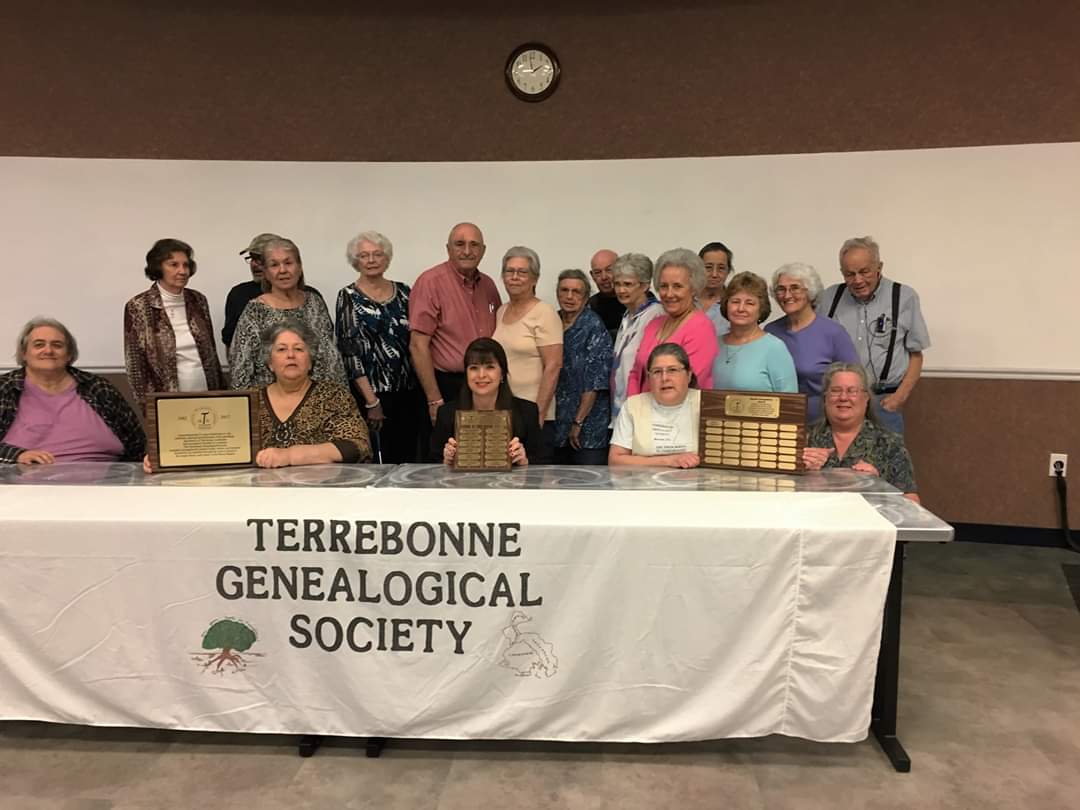