LDWF to Bring Get Out and Fish! Community Fishing Program to Houma 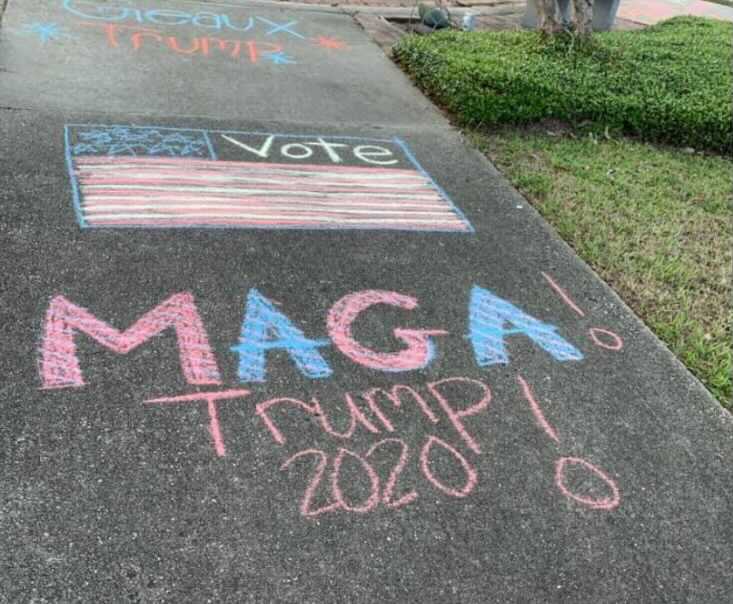 According to Student Activities Coordinator Carly Clark in a statement to the Nicholls Worth, the reservations office did not receive any requests for this group to advertise on campus, further she also stated that the office does not have any record of The College Republicans at Nicholls State University being a registered student organization.

In an email last night to students, faculty and staff, Dr. Jay Clune stated the following:

I am writing to you tonight after sitting in the SGA meeting to not only address the audience but to hear the comments surrounding the messages that were chalked on campus sidewalks 24 hours earlier.

On Sunday evening, we became aware of these political messages written on campus sidewalks by students.

Everyone on our campus has the right to express themselves.  We strive to make Nicholls State University home for the free expression of thoughts, ideas and speech.

While we support the difference of opinions and encourage healthy conversation surrounding those differences, we expect all of our Nicholls community to abide by law, policy and our values.