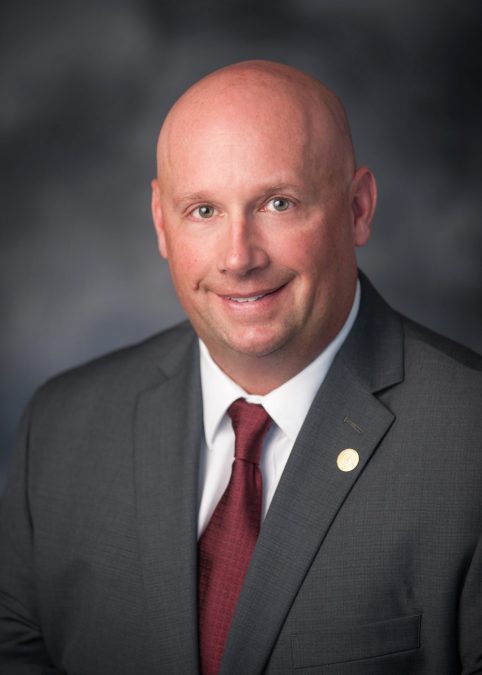 Cardiovascular Institute of the South (CIS) has named Ryan Hebert as Chief Operating Officer, following the retirement of Joey Fontenot who has served in this role since 2001.

Hebert has been with CIS since 2014, previously serving as the Executive Vice President of Cardiovascular Services. He has been instrumental in the strategic leadership of operations related to the growth and success of CIS in regards to hospital operations and diagnostic services. He was also responsible for the overall management, supervision and quality of our catheterization labs as well as the new CIS Ambulatory Surgery Center and Office-Based Lab in Gray, Louisiana. Additionally, he served as the cath lab director and practice administrator at the CIS Luling practice, having played a large role in the opening of CIS catheterization labs in Luling and Lafayette.

Hebert completed his master’s degree in Healthcare Administration from Louisiana State University in Shreveport. He holds a Bachelor of Science in Business Administration from the University of Phoenix and is certified as a radiologic technologist. He previously worked as a sales representative for various medical device companies, a field in which he earned numerous awards and recognitions for his success and excellence. He also worked primarily as an interventional cardiology manager.

In addition, Hebert has also received many accolades from CIS, including the Leadership Award, the All-Star Award, and the Mary Domangue Award, the highest honor that CIS bestows to a team leader that most exemplifies the high standards of patient care, compassion and dedication established by CIS’s first employee.

“My first principle is to continue the CIS mission to provide the highest-quality cardiovascular care available to all the communities we have the privilege to serve,” said Hebert. “As we continue to address the challenge of diagnosing and treating cardiovascular disease—the number one cause of death in the U.S. — we continually strive to identify ways of prevention and treatment to improve the outcomes of our patients.”

He added, “This opportunity is an honor and a privilege, and I look forward to building upon the culture and vision that my predecessor, CEO, and Dr. Craig Walker have established at CIS.”