According to Randolph, LOOP has asked for a $100 million bond to build six more oil tanks.

If approved, LOOP would bring its total to 18 oil tanks, with each tank representing about $40,000 paid to the parish in property taxes.

“That’s very exciting that they are moving forward and expanding their base here,” said Randolph. “Their investment is well appreciated.”

Some of that money may be needed to help pay back loans Lafourche Parish received after Hurricane Katrina.

But Randolph announced the parish, along with other parishes that received the loans, are attempting to receive forgiveness.

Randolph said as of the end of 2009, including interest, the loans totaled $5.462 million.

According to Randolph, the parish sent its official letter to the state two weeks ago, and a response is expected soon.

A moment of contention came when the council voted on resolutions pertaining to the North Lafourche Levee District.

In the previous agreement between the two entities, the North Lafourche district furnished the equipment and the equipment’s insurance and the parish furnished an operator and fuel.

This is compared to the parish only furnishing fuel to the South Lafourche Levee District in their present agreement.

At an earlier meeting, the parish council OK’d a resolution to reduce its share of the fuel payment to North Lafourche Levee Board to 50 percent due to the rising cost of fuel.

Levee board member Dwayne Bourgeois said the levee board did not accept this reduction from the parish, and instead proposed a new resolution.

The North Lafourche Levee District’s proposal to the parish said the levee board and the parish would split the “extraordinary fuel cost” 50-50.

Bourgeois said the “extraordinary fuel cost” would be calculated at the end of each year by taking the price of fuel when the original agreement was made about 10 years ago and subtracting the difference.

Half of the difference would then be billed to the council.

According to Doucet, the South Lafourche Levee District does not have to ask the council for additional financial help, because it has implemented a 1-percent sales tax imposed on businesses south of the Intracoastal since 1968.

In order for the one-percent sales tax to take effect north of the Intracoastal, residents of that area would have to approve the proposal in an election.

“We’ve moved the issue to a legal and development committee that’s had about six or seven meetings so far concerning the prospects of passing the tax,” said Bourgeois. “Just because you can do something, doesn’t necessarily mean you should.”

The North Lafourche district met last Wednesday but no firm decision has been made.

“I’m thinking by the April or May meeting, we’ll probably have a decision as to what the time frame would be to move forward on it,” said Bourgeois.

Bourgeois added a factor in their decision process is the fact that the two levee districts serve different purposes due to their locations. 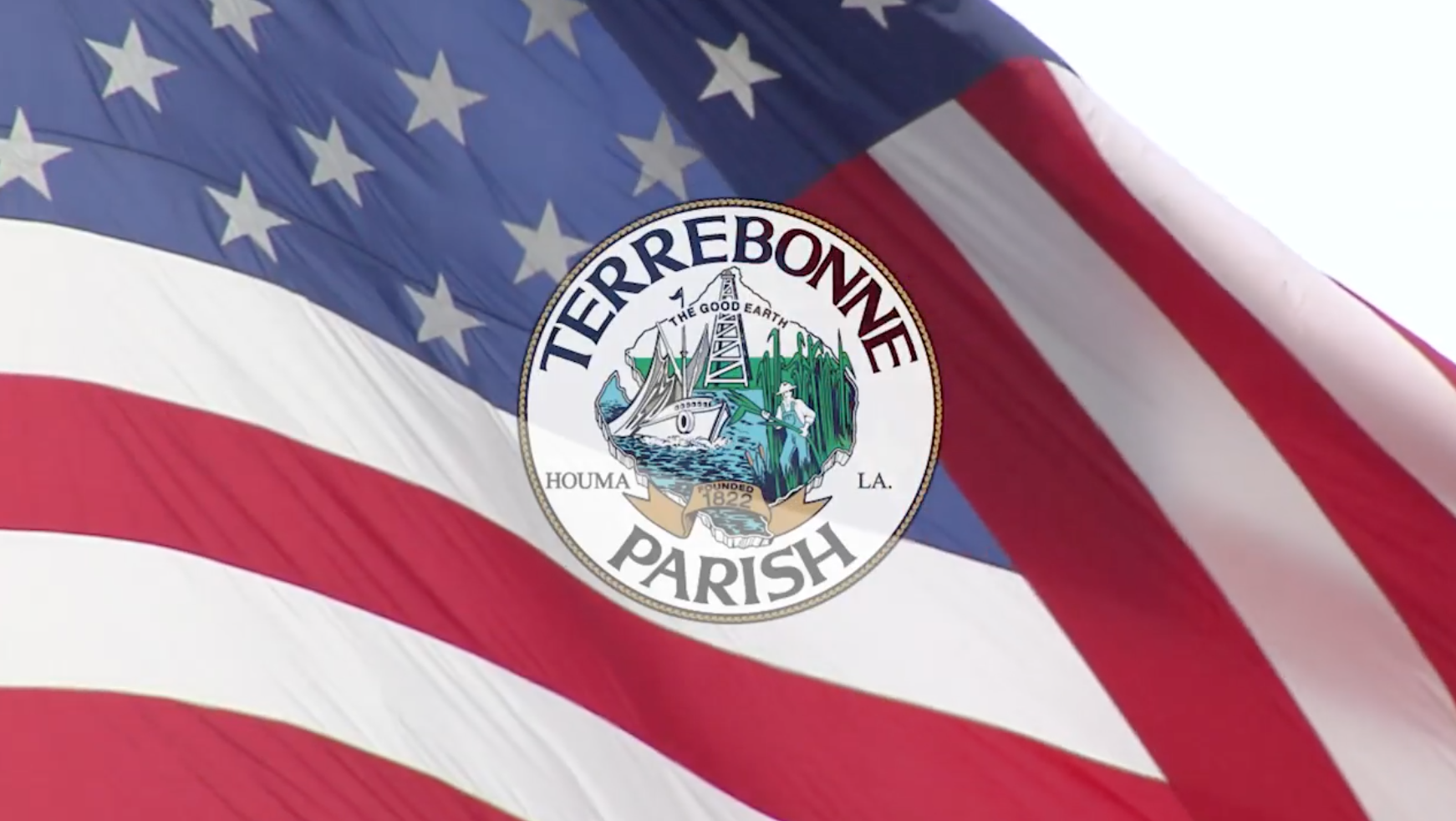 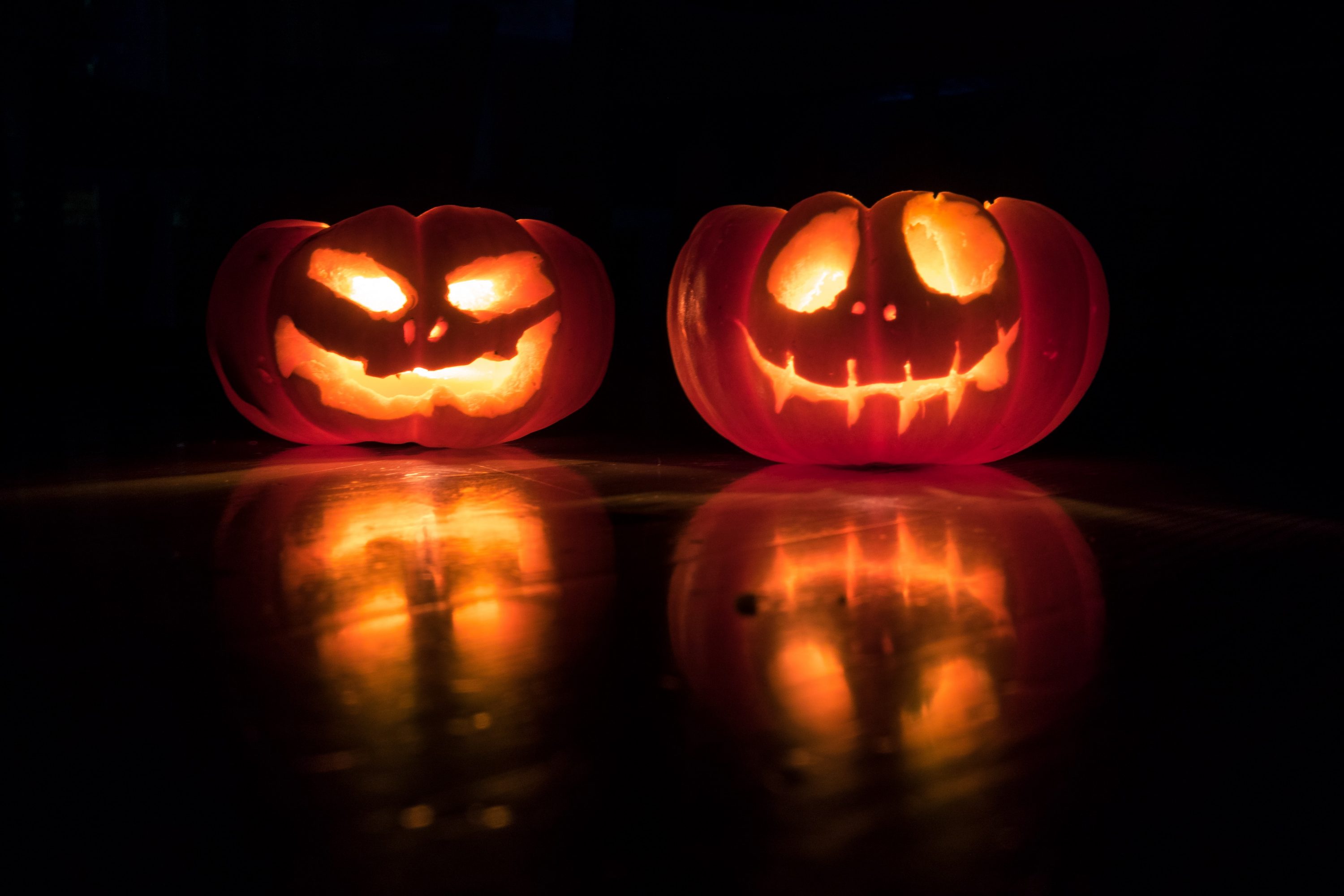 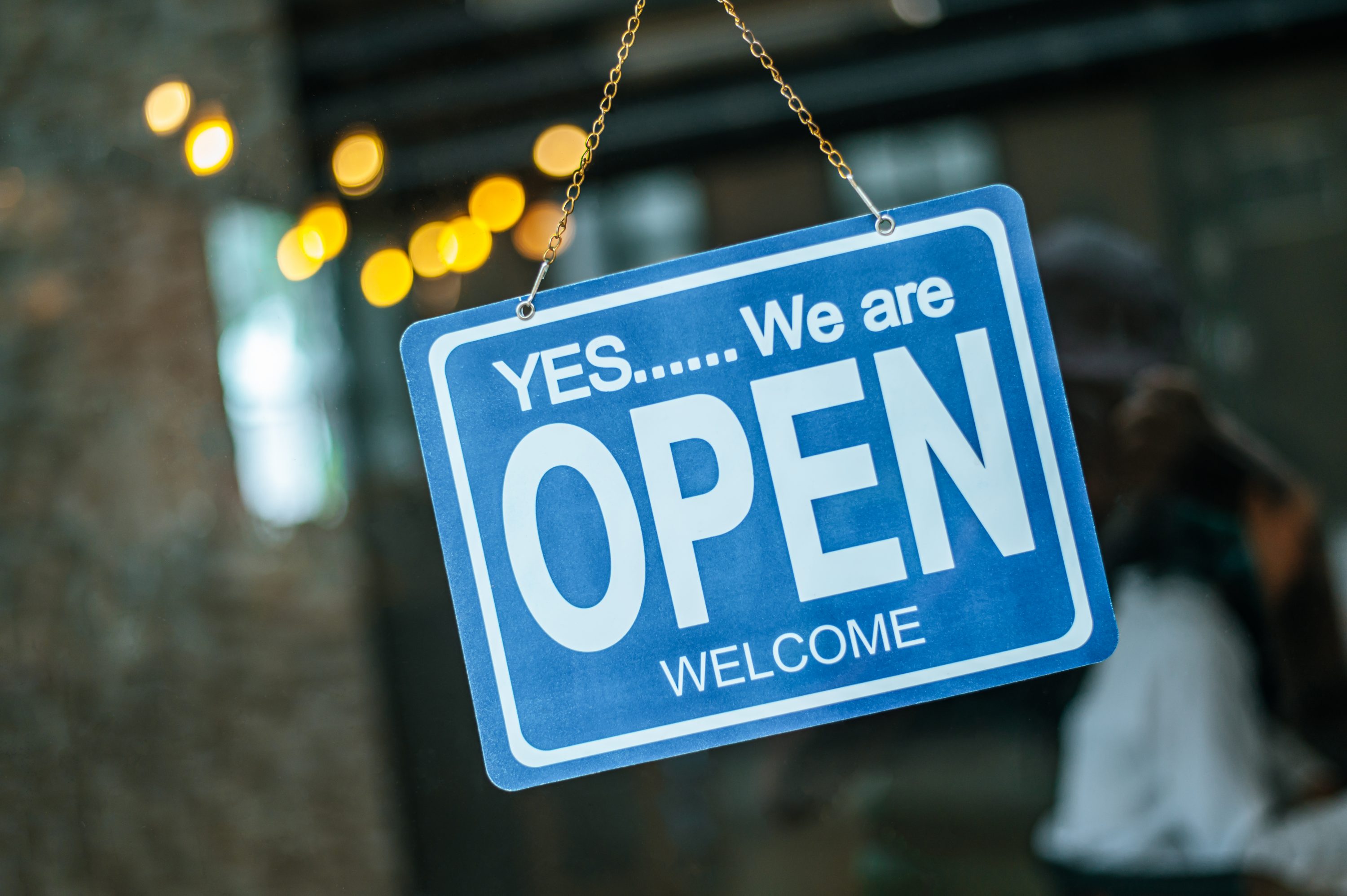