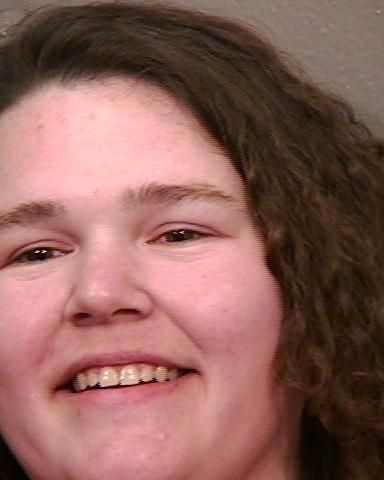 Federal authorities are continuing their look into alleged fraud against immigrant families by a former Terrebonne Parish courts interpreter, who was indicted last week on a federal complaint and also faces state charges.

Agents say they are having difficulty, however, because potential victims are afraid of deportation and so won’t reach out them.

“We do not seek to deport people who are victims of a crime,” said Blayne Bergeron, Department of Homeland Security resident agent in charge.

His office does turn people over to immigration officials, Bergeron said, in cases where those people have committed crimes. He is reaching out to court interpreters as well as bilingual people who work for other agencies in Terrebonne and Lafourche parishes, who may have information about other violations.

Bergeron noted that it is fear of deportation that makes many crime victims from other countries hesitant to report things that happen to them to local police as well as DHS or other federal agencies.

The case against Bourg stems from allegations that she extorted $1,500 from the family of a man facing criminal charges in Terrebonne Parish, telling them the money would be used to bribe immigration officials to keep the man in a local jail rather than a federal lock-up in a distant place.

In addition to charging Bourg with the wire fraud, federal authorities are seeking to have her forfeit cash or assets totaling the amount she allegedly extorted.

She is currently free on bond and has expressed a belief that eventually her good name will be restored.