Lafourche gets millage, but not teacher raise tax

SLMA May – Stroke Awareness: Signs that Could Save 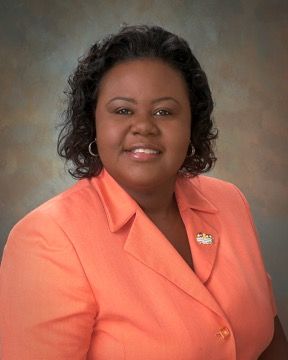 The measure failed by just 19 votes.

The sales tax rate in Lafourche will stay the same after 7,712 (50.06 percent) of 15,405 voters voted ‘no’ to increase taxes as a way to offset a budget deficit in the Lafourche School System.

A total of 7,693 voters (49.93 percent) were in favor, marking a razor-thin margin in a hotly contested issue that’s been highly publicized at public meetings and also on social media.

The School Board did get some help, though, as its $80 million millage bond passed comfortably by a 62 percent to 38 percent margin, which means that the parish will maintain its pool of funding for maintenance, school construction and facilities projects.

When proposed on the campaign trail, Lafourche Parish Schools Superintendent Jo Ann Matthews said some of the millage renewal money would go toward purchasing turf football fields for the area’s three high schools – something coaches have pleaded for throughout the last 15-20 years.

Central Lafourche coach Keith Menard said before the election that, if passed, it would be a welcome relief to fields that he said are overused and depleted.

“We just have too much going on,” he said. “It’s football – high school and middle school. It’s soccer. It’s band. It’s just too much, and it’s all important stuff, so there’s nothing we can cut out. We need the fields, because it’s a safety issue. It’s something that really puts our kids in harms way.”

But the one-cent tax’s failure now puts the school system in a limbo.

While proposing the tax to the public, Matthews said the money was going to be used to offset a $5 million deficit the parish has.

If not passed, Matthews and other school officials warned that cuts were going to be made – to uncertified teachers, paraprofessionals and also to programs the school system currently offers.

Efforts to contact Matthews after the election were unsuccessful, but the school board will hold its regular meeting on Wednesday night at 7 p.m., and the school board is expected to lay out its plans going forward at the meeting.

See a more in-depth story on the Lafourche election on Wednesday in the HoumaTimes. 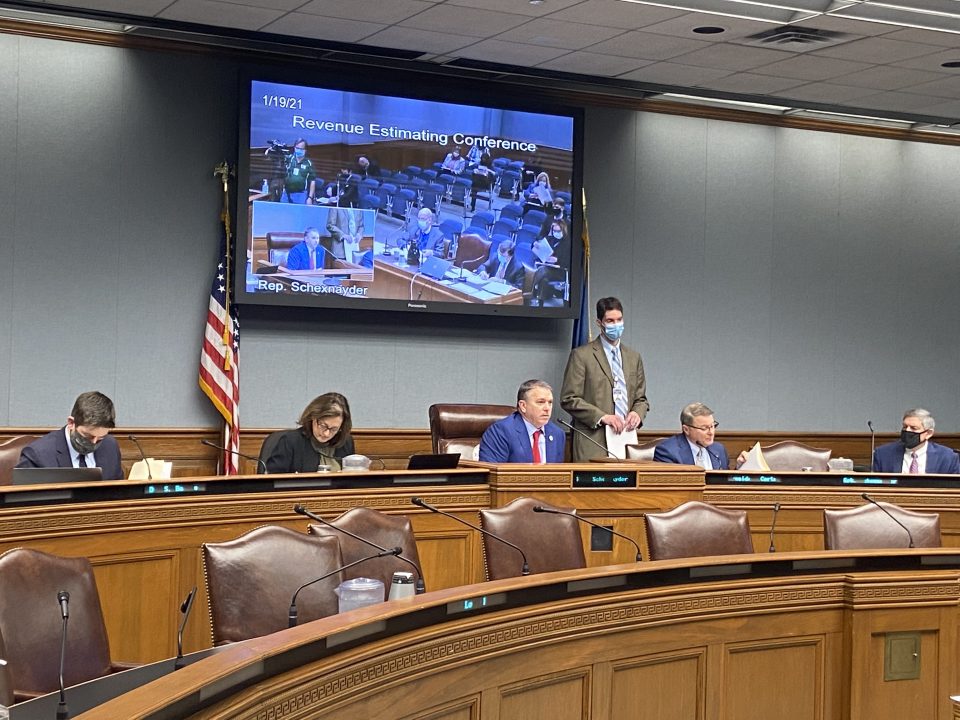