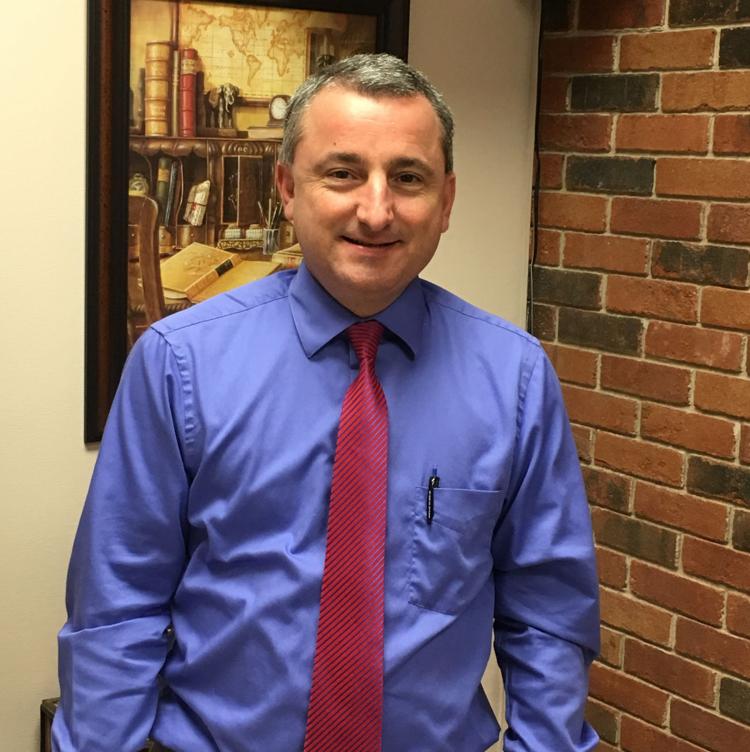 The Lafourche Parish School Board agreed to buy Superintendent Dr. Louis Voiron, who has been on medical leave since July, out of his contract for $220,000; the Board unanimously approved the proposal for the settlement on Nov. 12.

Voiron will remain as superintendent under his existing contract through Dec. 31, according to the agreement, and the Board will pay him the $220,000 lump-sum cash payment on January 3.

All sick leave used by Voiron since July will be restored to his account upon the cessation of his employment with the School Board, according to the settlement.

Lafourche Parish School Board President Brooke Huddleston said in a letter that the Board determined the buyout will save the district roughly $48,000, compared to paying Voiron while he remained on sick leave.

Voiron will be eligible to participate in the District’s health insurance program per his original contract, Huddleston noted.

Voiron’s absence has caused speculation, with members of the community questioning the Board’s treatment of the superintendent.

School board members have denied the rumors of mistreatment, however.

Jarod Martin will remain as Acting Lafourche Parish Schools Superintendent until the position is filled.

“Superintendent Voiron and the Board have been in discussions regarding his sick leave status and his position as Superintendent over the last several weeks,” Huddleston wrote. “The Board had been hopeful that he would return, but Dr. Voiron has advised us that due to health matters and after discussions with his family, it did not appear that he would be returning.”

“As a result of this information received by the Board, the Board and Dr. Voiron commenced discussion endeavoring to resolve Dr. Voiron’s contract, together with and any remaining legal issues that may exist between Dr. Voiron and the School Board,” Huddleston continued, “which resulted in a proposal that was acceptable to Dr. Voiron.” 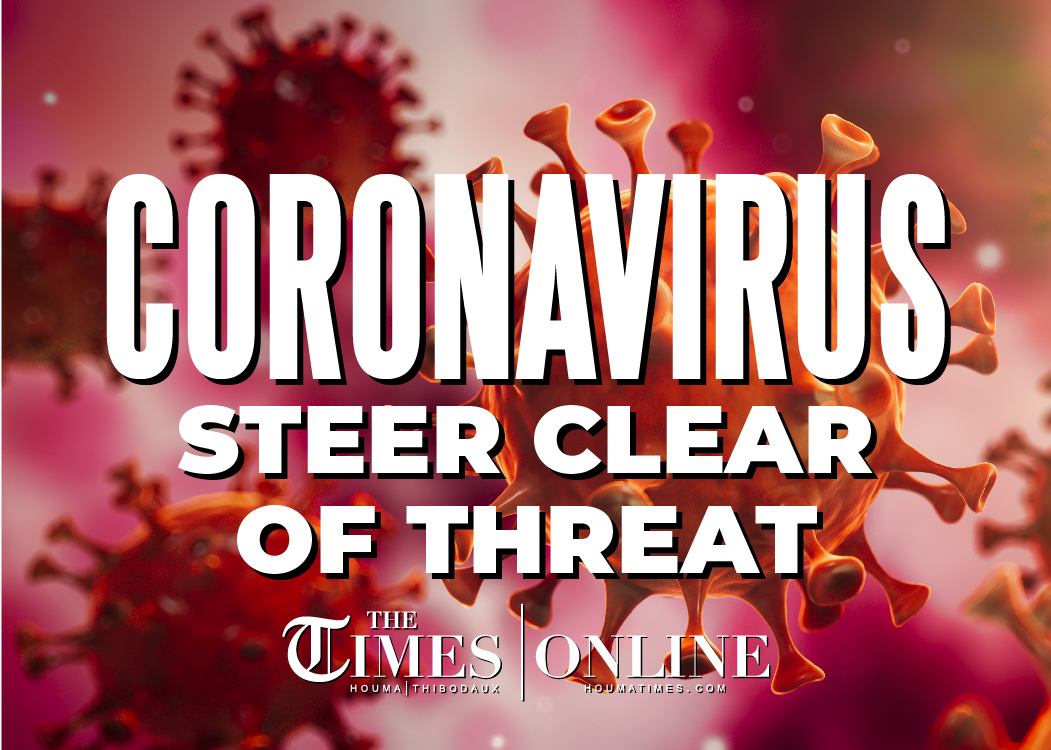 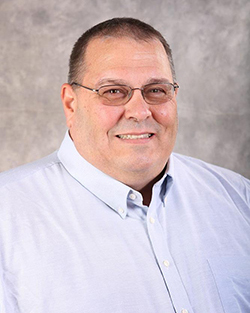