Lafourche Parish Sheriff Craig Webre is warning citizens about the dangers of replica pistols, especially when being used by children.

On January 23, 2020, deputies responded to an incident in Thibodaux wherein several juveniles were firing airsoft pistols at other juveniles. The pistols were those created to replicate actual firearms. Additionally, in 2017 and 2019, students at Raceland and Thibodaux schools, respectively, were found in possession of replica pistols on school grounds. 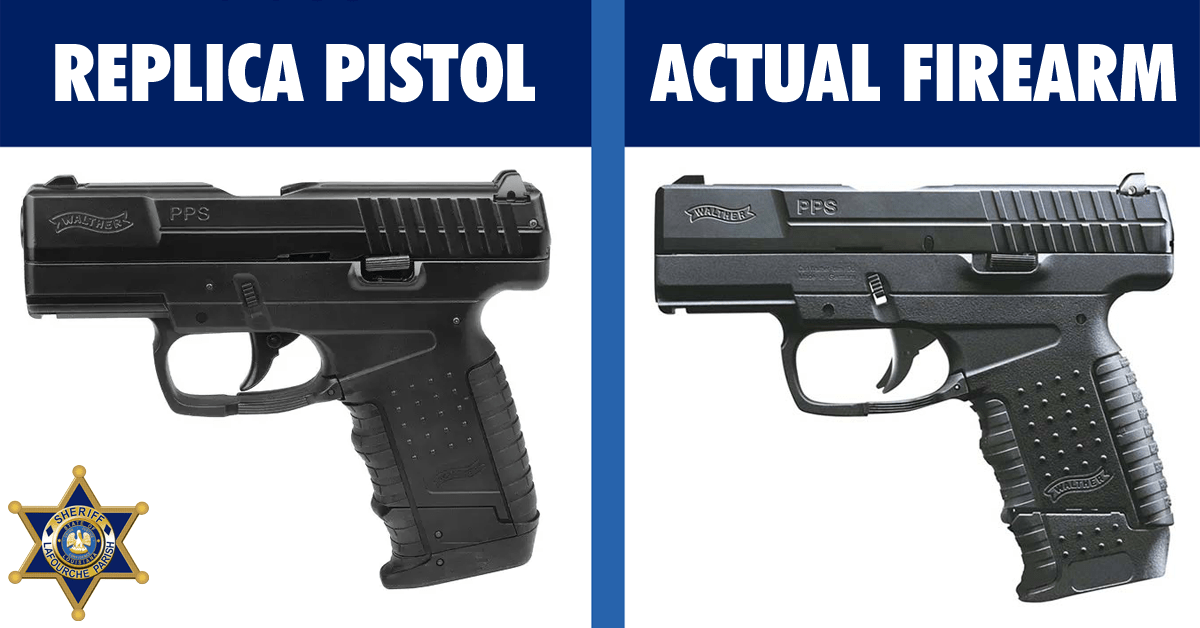 These pistols are built to be nearly identical to actual firearms, and Sheriff Webre says that is the primary reason they are so dangerous.

“It is important that parents and children fully understand the risks involved with using these types of pistols,” said Sheriff Webre. “Because they are built to be replicas of actual firearms, a deputy nor a citizen would be able to tell the difference in a split-second when one is pointed at them. We are urging citizens to refrain from using these in public settings and to modify the pistol so that it does not look like an actual firearm.”

“The belief that an airsoft pistol is a ‘toy’ is misguided at best,” said Sheriff Webre. “Aside from the obvious concern about brandishing one in the presence of others, injuries can occur when striking someone with a BB. Direct impact to an eye or another sensitive part of the body could cause serious injury.”

Anyone caught striking another individual with a BB from an airsoft gun would be subject to criminal charges including Aggravated Battery with a Dangerous Weapon. 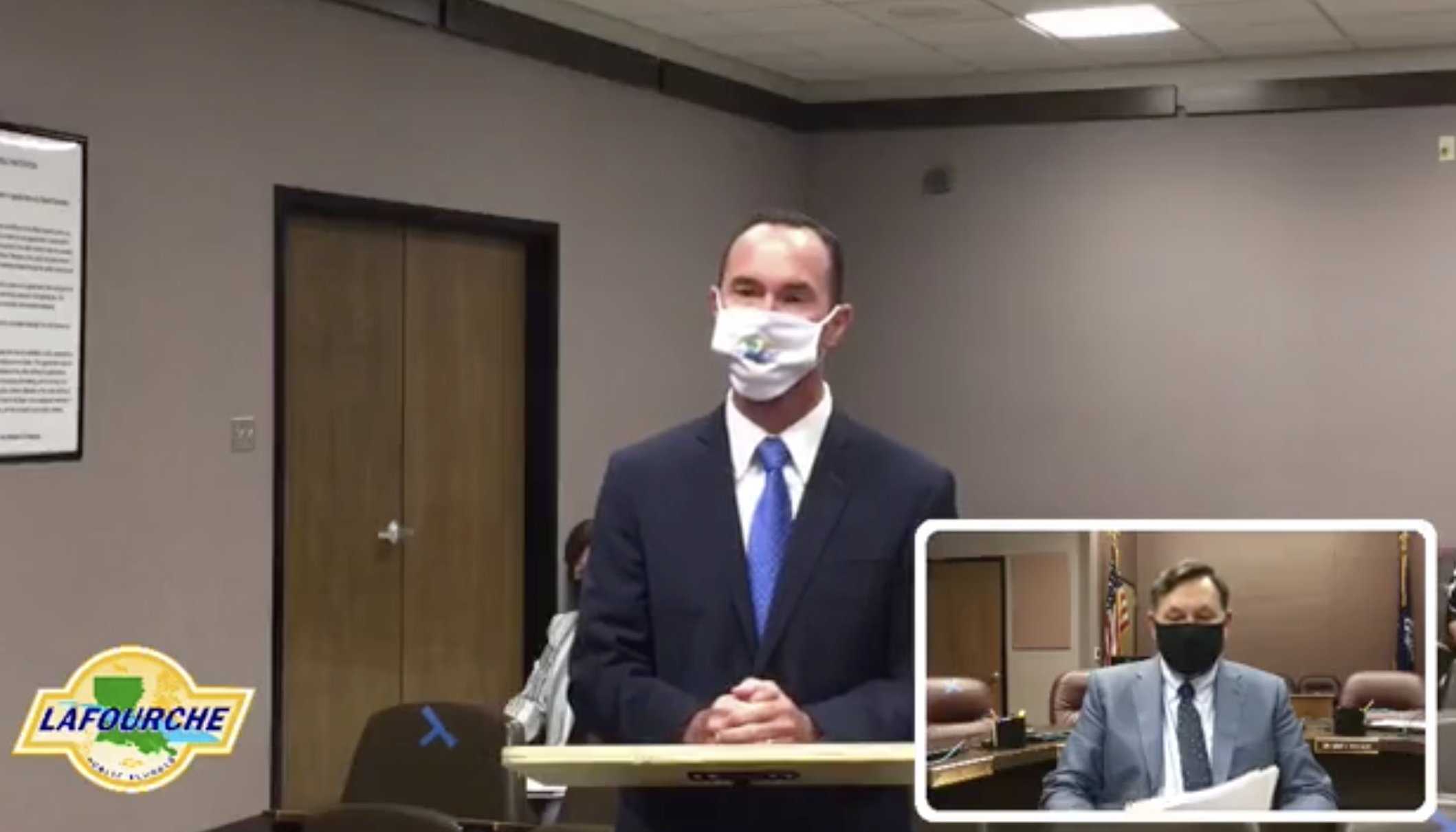