Player of the Week – Carlyn Smith 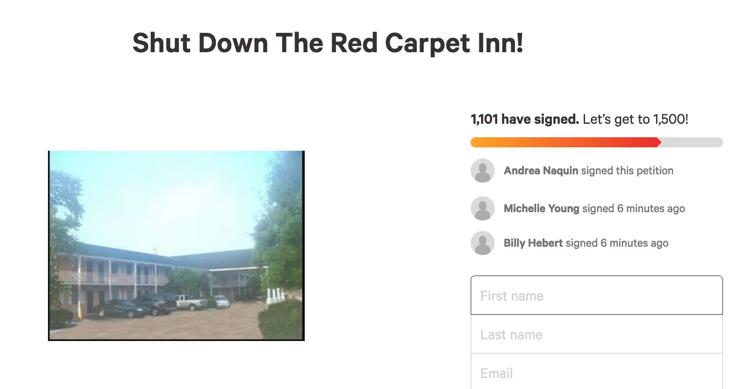 A recent petition is calling for the closure of the Red Carpet Inn in Terrebonne Parish. At this story’s posting the petition had 1,101 signatures and was quickly growing.

The petition calls the Red Carpet Inn a breeding ground of crime after a stabbing occurred on Christmas Eve. The petition was created by Nicole Falgout, a realtor and associate broker, Thursday, December 26 on Change.org.

“This place of business is merely a breeding ground for drugs and violence,” said Falgout in her petition. “SHUT DOWN THE RED CARPET INN [!]”

Midnight of Christmas Eve, a 59-year-old woman was found stabbed numerous times in her hotel room at the Red Carpet Inn at 2115 Bayou Black Drive. The suspect has been arrested by the Houma Police Department.

This recent stabbing urged Falgout to do some further digging with Facebook and through word of mouth. According to Falgout, an average of 100 complaints are made per year to the HPD, “ranging from domestic violence, drugs, prostitution, selling alcohol to underage persons…even simple battery.”

(The Times has made a records request to confirm Falgout’s statement and will report on this when documents are obtained.)

Falgout also said groups of advocates against drug and alcohol addiction which she was involved in, spoke with people who frequented the hotel, but she declined to name the groups.

The manager of The Red Carpet Inn for the past 3 years, Don Heprich, said he had just returned this morning. While he heard of the petition, he was reading it for the first time now. He said the only noteworthy crimes he could remember during his 3 years were two fights.

“We’ve had no murder attempts. No murders,” said Heprich. “To the best of my knowledge we’ve had one bar fight – which bars have.”

“And we recently had an incident where a guest allowed somebody into her room that she didn’t really know and they got in a fight and he hurt her,” he said. “He was not a guest here. He convinced her… that he wanted to watch football.

The hotel has a policy that if there is any evidence of prostitution or drug use, the individuals involved are asked to leave and put on a list to never be allowed on site again.

“As police have told me, there’s no real way for any motel or hotel to know anything about the history of a particular guest,” said Heprich.

A message was left for Parish President Gordon Dove, who was tagged in the petition, but he did not respond by this story’s writing.

Sheriff Jerry Larpenter was also tagged in the petition. A Terrebonne Parish Sheriff’s Office spokesman said the hotel was not within their jurisdiction. 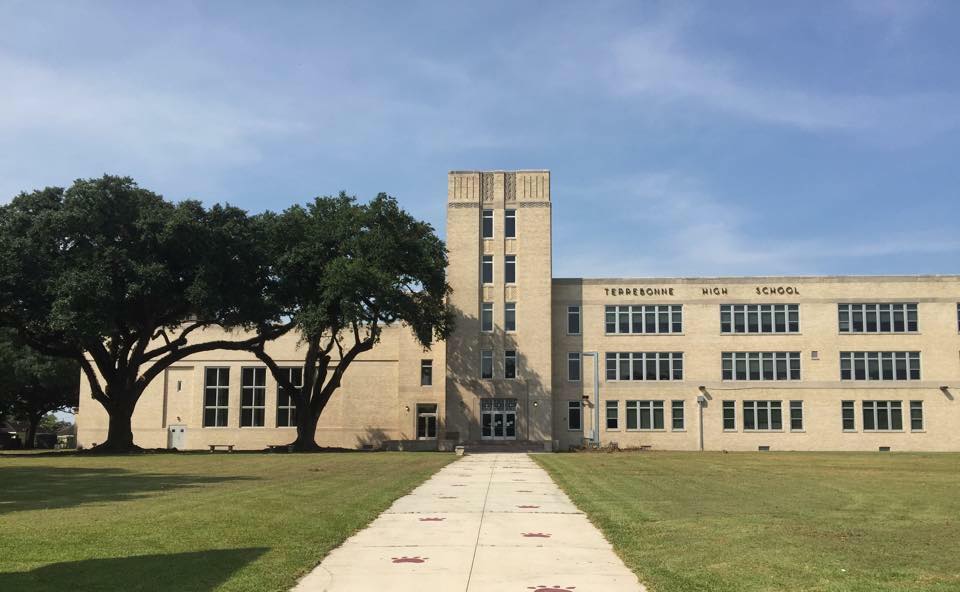