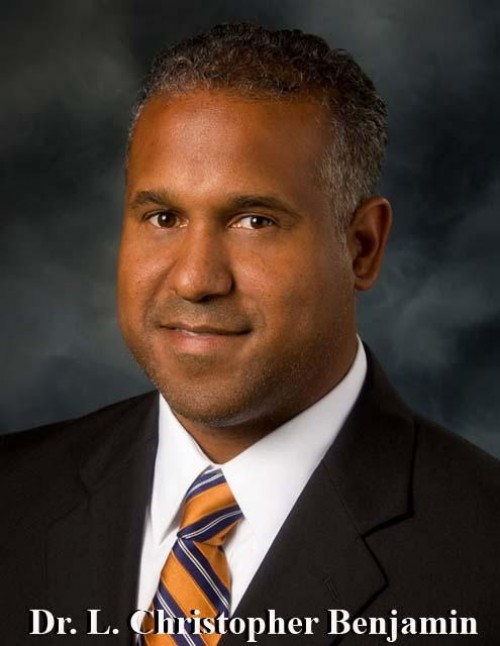 Dr. L. Christopher Benjamin is a recent addition to the Cardiovascular Institute of the South’s surgical staff. A cardiovascular and thoracic surgeon, Benjamin began practicing at Houma’s CIS on April 1.

A native of Lafayette, he earned a bachelor’s degree from Louisiana Tech University and his medical degree from the Medical Center in Washington, D.C. He completed his general surgery residency at Georgetown University Medical Center and a cardiac transplantation research fellowship at Harvard Medical School at Massachusetts General Hospital.

Benjamin finished his cardiovascular surgery fellowship at the University of Pittsburgh Medical Center.

Benjamin is board eligible for certification with the American Board of Surgery. He has received a number of awards, including Outstanding Resident and Teacher Finalist in 2002 and 2003, American College of Surgeons Outstanding Research Award and first place in the Hufnagel Surgical Research Competition. 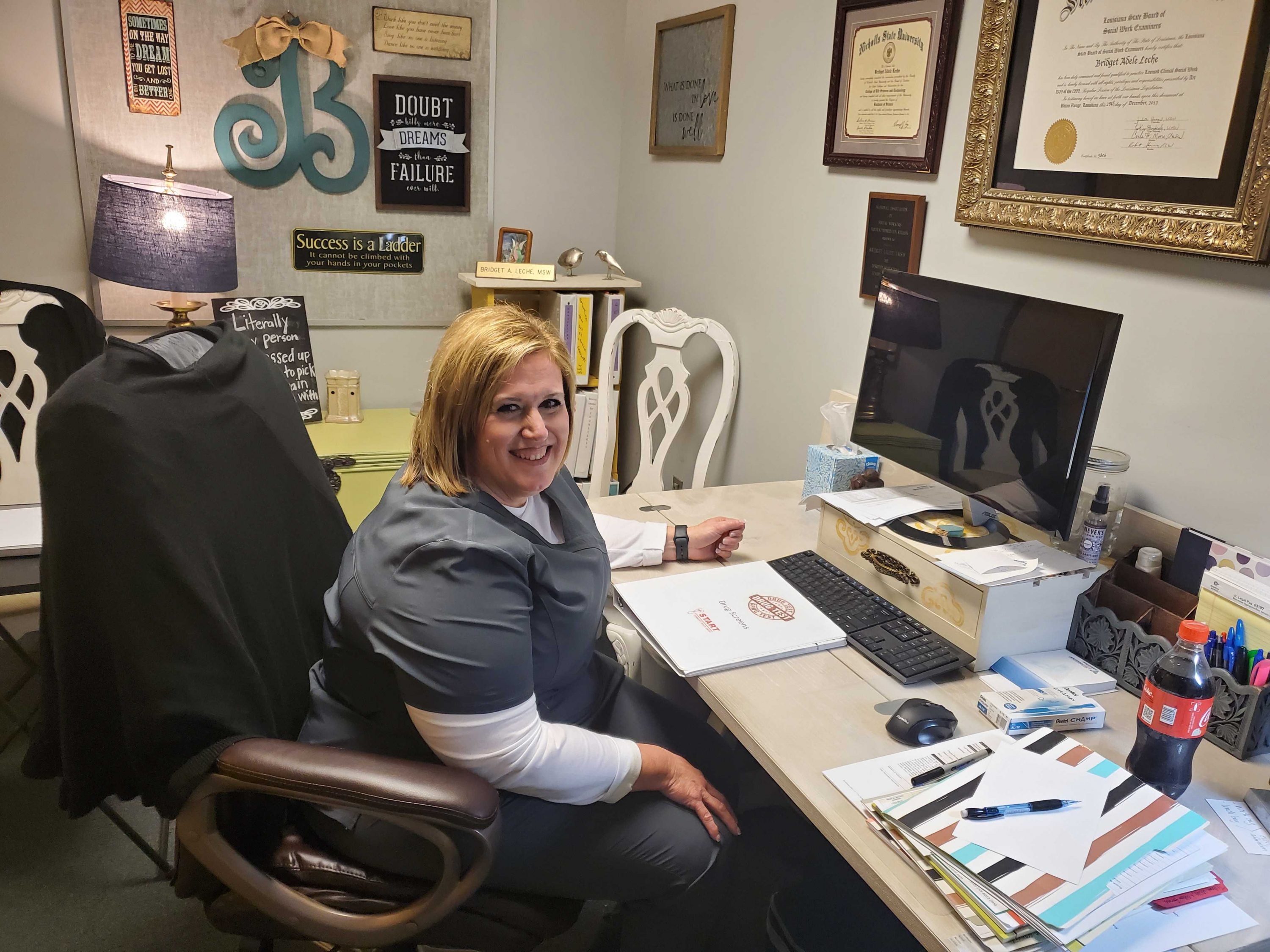