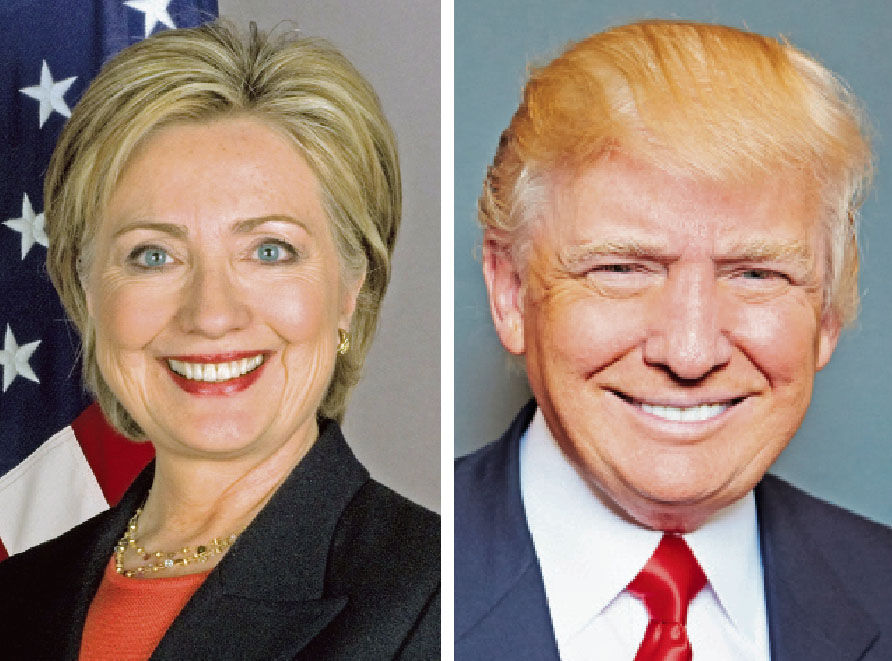 Prior presidential campaign years have provided roadmaps of a sort to help people in oil and gas and related industries to easily determine which candidates were more likely to support their desires and goals.

Discussions with industry leaders leave no doubt that they expect little in the way of beneficence from a Clinton White House, should the Democratic nominee clinch the oval office in November.

But they also don’t appear convinced overall of what a Trump administration could mean for the industry, either.

“There has not been a lot of discussion on the presidential level on the oil and gas issues,” said Chris John, director of the Louisiana Mid-Continent Oil & Gas Association. “Most in the industry here that I represent lean Republican and believe that is better under any circumstances. From a Trump candidacy viewpoint, we don’t really know.”

Trump has addressed energy in some public statements, although specifics regarding oil and gas policies are sparse. The candidate’s clearest public statement would appear to be in his official energy policy, which states that moratoriums on energy productions would be lifted “in federal areas.”

“We’re going to revoke policies that impose unwarranted restrictions on new drilling technologies,” Trump’s policy states. “These technologies create millions of jobs with a smaller footprint than ever before … Excessive regulation is costing our country as much as $2 trillion a year, and we will end it. We are going to lift the restrictions on the production of American energy. This will produce more than $20 trillion in job(s) creating economic activity over the next four decades.”

John said the industry is looking at the contrast between the Obama administration and the prior policies of George W. Bush as a guidepost for differences in general.

“George Bush being much more understanding and familiar with the industry and then the Barack Obama administration which has made it difficult on us through regulations, and the (2010) moratorium. So we have seen a contrast in two presidencies over the past 16 years.”

He suggests that a Clinton administration might not be so difficult for the industry to work with as the White House under Obama.

John, along with other industry voices, said attention is focusing very much on senate races in various parts of the country. The senate races, he indicates, could be close.

“We would certainly not have the Democrats have the White House and the Senate and the House of Representatives,” John said.

Stephen Waguespack, president of the Louisiana Association of Business and Industry, holds similar views. He especially has concerns, however, that the left-leaning struggle for leadership of the Democratic Party during this year’s primary season could make for an even less industry-friendly Hillary Clinton.

“There is a great big unknown for both candidates,” Waguespack said. “While she is a political figure folks have seen over the years and has a history of not being overly sympathetic to the industry’s concerns, the big unknown is what the impact of the Bernie Sanders movement is going to be. That primary pulled her base pretty hard to the left and we would expect it to be a strong influence should she win. The question is will she even go further left as president than she was as a senator?”

Key to the oil and gas friendliness of any administration, advocates said, will be evinced in large part by appointments to agencies like the EPA.

Though Waguespack also sees some blurs in a Trump presidency, he was clear that there is a general sense of industry friendliness.

The hope for industry facility in a Trump administration would be appointments of experts familiar with the oil and gas.

“Right now the policy is broken,” Waguespack said. “If Trump leans toward experts who understand that, he can make some changes as compared to Hillary. She understands the issues and alrady has made her decisions that she wants to view domestic energy through a more left-leaning way.”

In comparing the two, Waguespack left little doubt where his personal views would lie.

“I would rather take my chances with a blank slate than with a known commodity that has a left-leaning viewpoint.” •